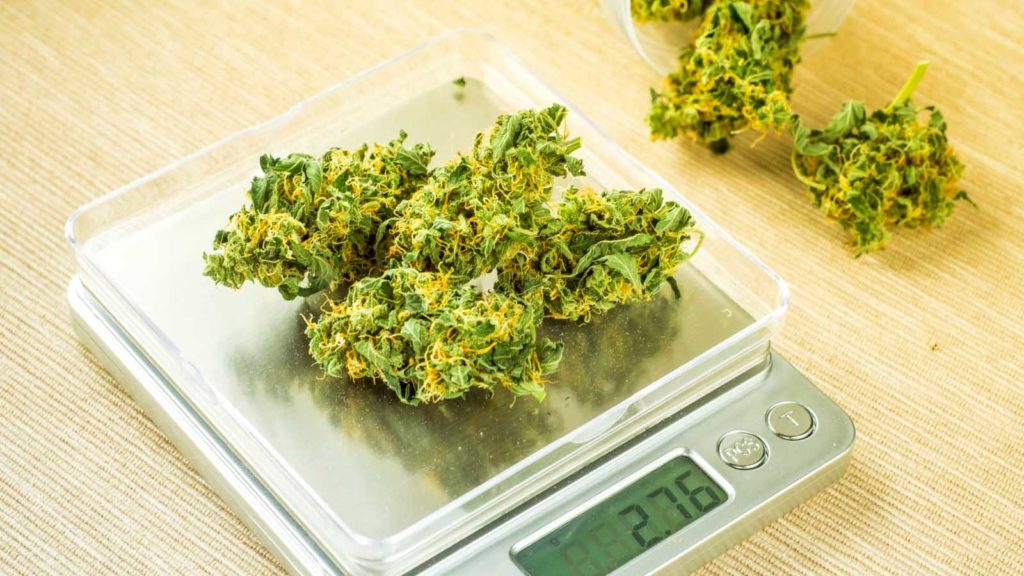 Sundial Growers (NASDAQ:SNDL) stock is another of the equities that got caught up in the Reddit wars.

Fundamentally it shows some real weakness, and I’ve yet to see any really well-thought out arguments that would convince me to consider buying it. Yet, the hype that surrounds it does represent a real opportunity for day traders.

And while the recent pullback that started in February might represent a buying opportunity to those who believe it might jump back up, I’d stay away. I think it will continue its march downward and another spike seems unlikely to materialize.

If you missed the run up in price, don’t expect another.

What Was the Appeal?

Many of the Reddit-driven bets focused on how much of a given stock’s float was sold short. This allowed the collective action of Redditors to potentially affect a short squeeze on equities with small market capitalization. The general sentiment and political movement toward legalization of marijuana on the federal level also provided SNDL stock a boost as a target to rise.

Despite some bullish sentiment regarding Sundial’s announcement that it had become debt free back in December, there was lots to dislike fundamentally. The last time I wrote about Sundial Growers I was struck by how poor its operations were. So, who’s to say that it won’t rack up the same kind of losses from this clean slate?

However, the current situation is at best, loosely based on fundamentals so such arguments don’t really apply.

The one overarching catalyst from the entire Sundial Growers situation is that cannabis may very well be getting Federal legal status in the near term. As a result, it may make sense to seriously consider some pot stocks. But, I’d still contend that SNDL shares shouldn’t be among those considerations.

Because even though it does look like there was a short squeeze that affected cannabis at large, cannabis may still be an investment-worthy sector.

So why not look to more established names in the cannabis industry? In my opinion, it makes sense that investors should put their capital to work in these companies.

Why not go with a stock like Canopy (NASDAQ:CGC) instead of SNDL stock? Investors who want to capitalize off of the potential incoming federal legalization of marijuana would likely be better served.

The entire industry is still so nascent. And deep-pocketed companies with stronger backing may be able to more quickly establish market share. Canopy is partially controlled by Constellation Brands (NYSE:STZ) giving it relatively strong resources.

There are strong arguments that smaller companies like Sundial Growers can pivot, maneuver, and of course grow more quickly than bigger ones. But again, Sundial Growers’ operational results were pretty lackluster. I cannot find an argument in its favor. It is clear that there was little reason for Sundial to be invested in outside of its interest as a short sold target.

It does look like a selloff is underway. Investors considering trying to hop on to SNDL shares now should not.

That can be a very hard pill to swallow depending upon where an individual investor established a position. But it is always important to remember that fundamentals are important. And fundamentals were never there for Sundial Growers.

Social media is leading to all kinds of strange phenomena and behaviors across society. Sundial Growers was targeted for a few reasons but it remains fundamentally not worth your investment dollars. It was an interesting run, but it remains a stock to avoid.