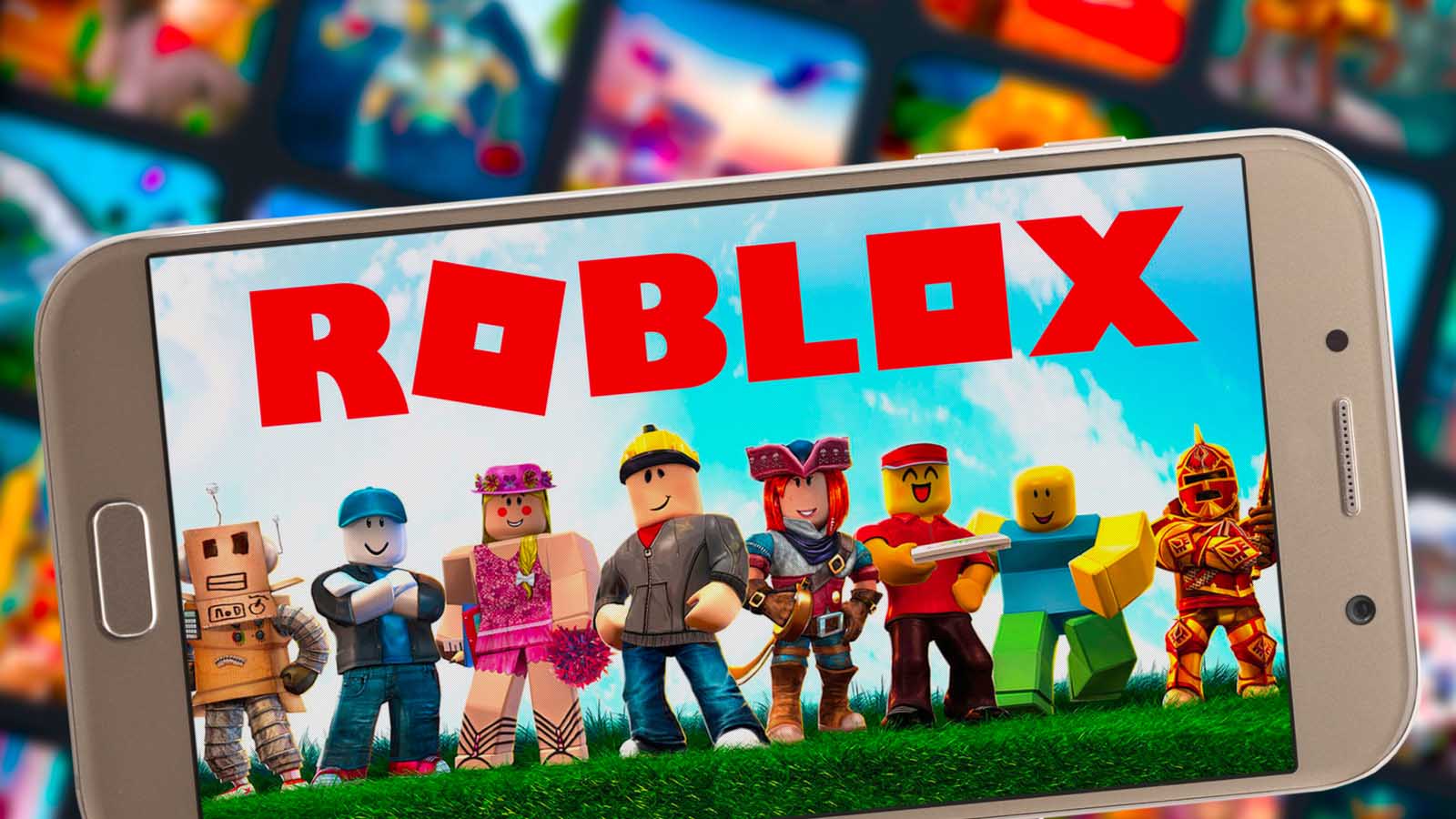 One of the arguments I’ve heard supporting the surge in special purpose acquisition company (SPAC) initial public offerings (IPOs) is that they’re healthy for the markets because it creates more investor interest in public companies. With the addition of up-and-coming businesses such as Roblox (NYSE:RBLX) and RBLX stock, younger investors are getting an opportunity to invest in companies whose products and services they’re very familiar with.

Personally, I wouldn’t know Roblox if it punched me in the nose. However, I’m not the target audience. It’s kids between the ages of 9 and 12. According to an October 2020 article by CNN Business, people spent something like 3 billion hours playing Roblox in July alone.

That’s a massive number you can’t ignore. Will it last? I have no idea.

As I write this, RBLX has just opened for trading in its direct listing debut on March 10. It’s already above $70 with a couple of hours of trading left in the day.

The NYSE reference price for its direct listing was $45. I’m not surprised it opened much higher. Roblox raised private money in January at $45, so, logically, it would open higher.

In the meantime, I’m going to look at the reasons — price and valuation aside — why someone should buy the stock.

Should This 56-Year-Old Own RBLX Stock?

The company’s prospectus lays out the reasons why people might use the Roblox human co-experience platform. As far as I can tell, the primary one is that it allows users to share experiences across a vast array of developer and creator-built content.

“These ranged from experiences that simulate building and operating a theme park to adopting a pet, scuba diving, creating and playing your own superhero, and more,” states page 117 of its IPO prospectus.

“There are also millions of creator-built virtual items, such as hats, shirts, and pants, with which users can personalize their avatars and 3D virtual items, assets and sounds that creators can incorporate in experiences.”

The first part, I totally get. The second part is where you lose me. But again, I’m definitely not the demographic it’s after.

They always say that a good business finds a need and fills it. I don’t know if the simulation of building a theme park is an essential service. Still, I see how Roblox could positively influence young people into becoming engineers; the educational component I would think is necessary when designing a real theme park.

I might be an old fart, but I totally get the experience angle. Covid-19 has taken a lot of the “real world” experiences away from people. Roblox has allowed people to keep experiencing things. That’s a net positive in my book.

Ultimately, I really need to experience Roblox first hand. In the meantime, I don’t think you can question its growth.

That’s very healthy no matter how you slice it.

What’s also healthy is that it isn’t just the company that’s doing well from Roblox. Because it shares 30% of the revenue of virtual purchases generated by developer content with the developers, it’s a win/win situation.

According to page 120 of its prospectus, more than 1,250 developers earned at least $10,000 in 2020. Another 300 or so earned $100,000 or more last year. And the company has no intention of scaling back its rewards to developers because it knows that quality content is king.

If you subtract the developer fees and the cost of revenue from sales, you get what I would consider gross profits.

Page 92 of the prospectus states the following about the cost of revenue:

It has to scale if it wants to become profitable on a GAAP basis.

I find Roblox to be one of the most interesting businesses to come to the listed market in a very long time.

Perhaps, I’m naïve to think that its online experiences will continue to draw people of all ages. But if nothing else, Covid-19 has taught me that life wasn’t perfect before the pandemic, and it won’t be after.

What I do know is that the way things are done, whether it be where and how we work or how we see a doctor, has permanently changed.

I plan to take a closer look at its valuation once it’s traded for a few weeks.