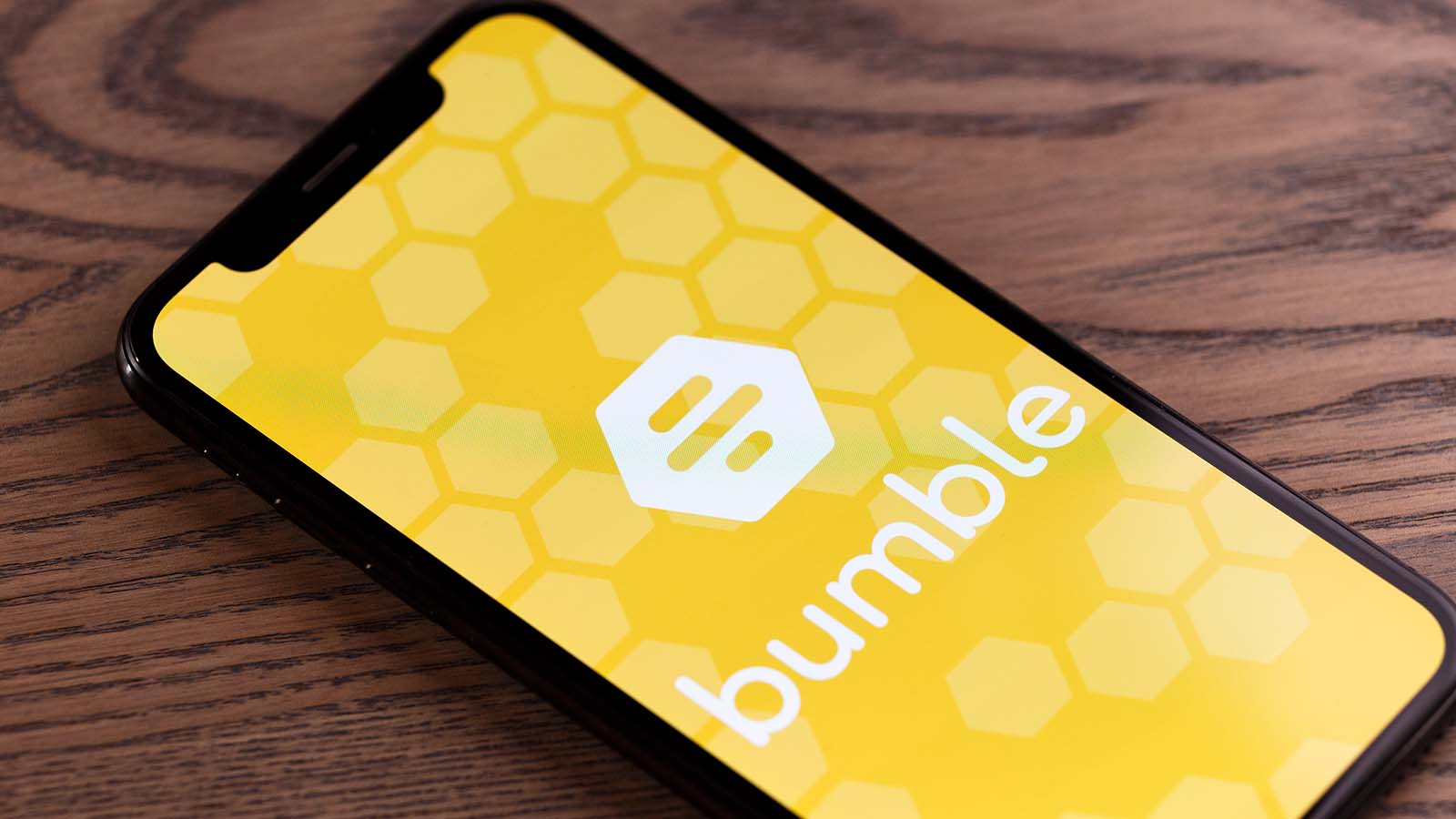 Despite the negative impact of the novel-coronavirus pandemic on dating, Bumble (NASDAQ:BMBL) recently reported very strong fourth-quarter results. The company’s excellent performance validates the unique approach of its Bumble app. Given these points, I continue to believe that BMBL stock remains very attractive. 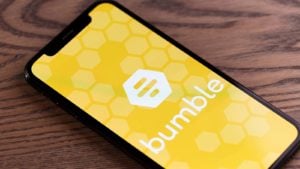 Meanwhile, I’m upbeat about Bumble’s growth strategies, and I believe that the company could eventually successfully expand beyond relationship apps.

Given the social-distancing measures implemented during much of 2020 and all of Q4, dating was quite challenging and frustrating during those periods. That Bumble Inc. was able to deliver strong growth despite those issues highlights the attractiveness and vast potential of its brand and unique approach to dating.

Specifically, as I noted in my prior column on BMBL stock, on the Bumble app “women always have to write to men first. Of course, that is the opposite of the traditional dating ‘rules,’ which ‘require’ that men almost always ‘make the first move.’”

I also reported that, in my experience, many women and some men resent these traditions. Another InvestorPlace columnist, Tom Taulli, agrees “that many women like the idea of turning the tables on the traditional approach.

And even if I’m wrong about many men liking the approach, men who are looking to date women tend to go where the single women seeking men are.

Bumble’s Q4 and 2020 results show that the company is effectively exploiting those “pain points” and network effects by rapidly growing its Bumble app. Indeed, the app’s sales jumped 47% YOY last quarter, while the number of paying users soared 42% YOY.

On Bumble’s Q4 earnings conference call, its CEO, Whitney Wolfe Herd, outlined several steps that Bumble is taking to expand its growth and boost its monetization levels. Among these steps are “developing new monetization features and improving existing features in order to increase adoption of in-app purchases and [Bumble’s] subscription programs,” Herd reported.

The company is also undertaking other product innovations, including a “Dating 101 in 2021 guide” and enhanced utilization of emojis and statuses. Finally, Bumble is expanding the Bumble app into multiple overseas markets and launching marketing initiatives.

Although Herd did not provide detailed information about the initiatives and their impact so far, given the past success of the Bumble app, I have confidence that most or all of the company’s efforts will bear significant fruit over the longer term.

Meanwhile, Herd appeared to hint that Bumble Inc could one day move beyond relationship apps.

On the conference call, she said, “But [relationship apps are] just the beginning. We want to build the preeminent global women’s brand and to be there through the women’s entire life cycle. This is so much bigger than just our apps alone.”

Indeed, as Bumble builds its positive brand image among women, I would not be surprised to see the company expand into e-commerce, selling products geared to women. It also would not shock me if the company eventually attempts to build websites that compete with Facebook (NASDAQ:FB), Snap’s (NYSE:SNAP) Snapchat, and Microsoft’s (NASDAQ:MSFT) LinkedIn. Indeed, Bumble has already launched an app for platonic friendship and another app focusing on business networking.

Of course, if the company succeeds even marginally in just one or two of these initiatives, BMBL stock, which has a market capitalization of $7.8 billion, is likely to rocket much higher.

The Bottom Line on BMBL Stock

Bumble did very well last year, and it’s likely to do much better when dating largely returns to normal within a few months. Meanwhile, I’m very upbeat on the company’s new initiatives, and I think that the company could eventually become an e-commerce and social-networking powerhouse. Consequentially, I recommend that longer-term investors buy the company’s shares.

Larry Ramer has conducted research and written articles on U.S. stocks for 14 years. He has been employed by The Fly and Israel’s largest business newspaper, Globes. Larry began writing columns for InvestorPlace in 2015. Among his highly successful, contrarian picks have been Plug Power, solar stocks, and Snap. You can reach him on StockTwits at @larryramer.

Up 64% This Year, SoFi Stock Is Still the Buy of a Lifetime
The 3 Most Undervalued Renewable Energy Stocks for Your February Buy List
Stocks making the biggest moves midday: Meta, Align Technology, Coinbase, Eli Lilly and more
The 7 ETFs to Buy for the Perfect Portfolio
Stocks making the biggest moves midday: Amazon, Alphabet, Apple, Nordstrom, Ford and more