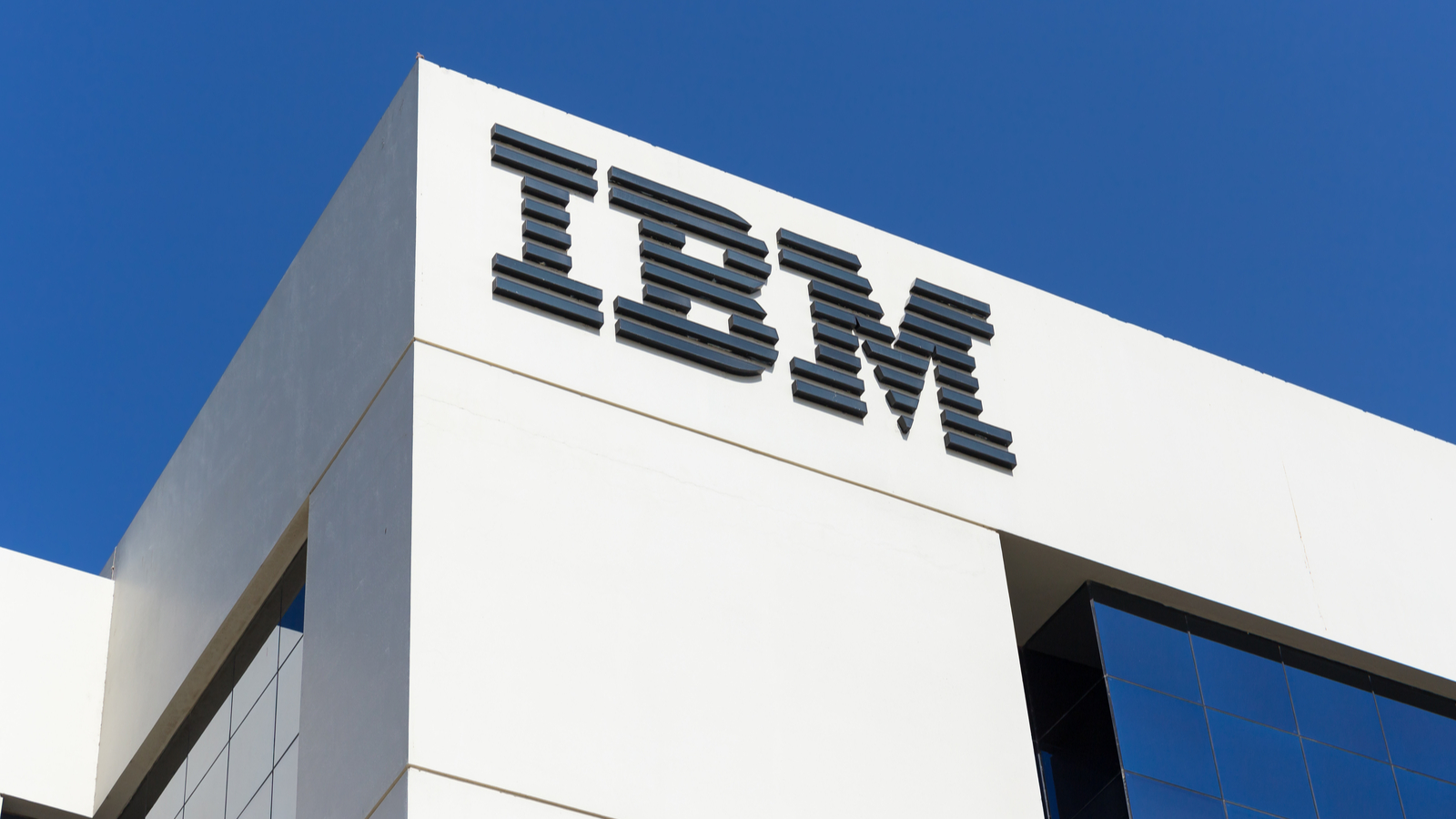 Nearly a year since becoming CEO of International Business Machines (NYSE:IBM), Arvind Krishna has seen a 13% gain in the company’s stock.

Krishna and President Jim Whitehurst, who brought Red Hat into IBM in 2019, at least have a singular focus for the company, which had sales of $73.6 billion in 2020. That focus is hybrid cloud. What the company calls cloud-related revenue was nearly one-third of its total in 2020, up 20% from 2019. It seems poised for more growth this year.

But is IBM the best investment vehicle for the hybrid cloud movement?

One Step Forward, One Step Back

IBM stock might be making more progress except for a poor decision Krishna’s predecessor, Virginia Rometty, made in 2015, called Watson Health.

The idea was to use Watson, a front-end for processing large data sets in plain English, to revolutionize the health care field. It didn’t work. The unit had ambitious targets but focused on the computing side of them, not the science side. Krishna is now trying to sell all or part of the business, which has sales of $1 billion but no profit.

A $59 billion company built around hybrid cloud is left. The idea is that companies will use multiple cloud platforms, both inside and outside their own data centers, which IBM software will manage.

Hybrid cloud may give IBM an opening against cloud leader Microsoft (NASDAQ:MSFT) after the SolarWinds hack exposed thousands of its customers to having secrets swiped. Microsoft’s analysis concluded that hybrid systems create risk. Hackers can compromise clouds by accessing them from any corporate data system, “an additional seam” that must be secured.

IBM is attacking the opening with “industry clouds,” software stacks aimed at areas like finance.  Red Hat’s OpenShift will be used to bring customers’ workloads to the clouds, and IBM will work through its partner ecosystem.

The focus on growth, along with a $1.26/share dividend currently yielding over 5%, is drawing fans. None of the 5 analysts following IBM at Tipranks currently have it in their sell column. But the small number of analysts tells you just how far down the tech pecking order IBM has fallen.

IBM may have indeed turned a corner. The plans laid out by Krishna for hybrid cloud and artificial intelligence make sense.

IBM put about $6 billion of its $18 billion in operating cash flow last year into its dividend. Analysts think that’s a strength. I don’t. Tech companies hand out dividends when they don’t have anything better to do with your money. Amazon.Com (NASDAQ:AMZN) has no dividend. Neither do Alphabet (NASDAQ:GOOGL) or Alibaba.

The infrastructure spin-off may be IBM’s last chance to become a tech company again. I want to see more details before calling it a buy.

At the time of publication, Dana Blankenhorn directly owned shares in BABA, MSFT and AMZN.