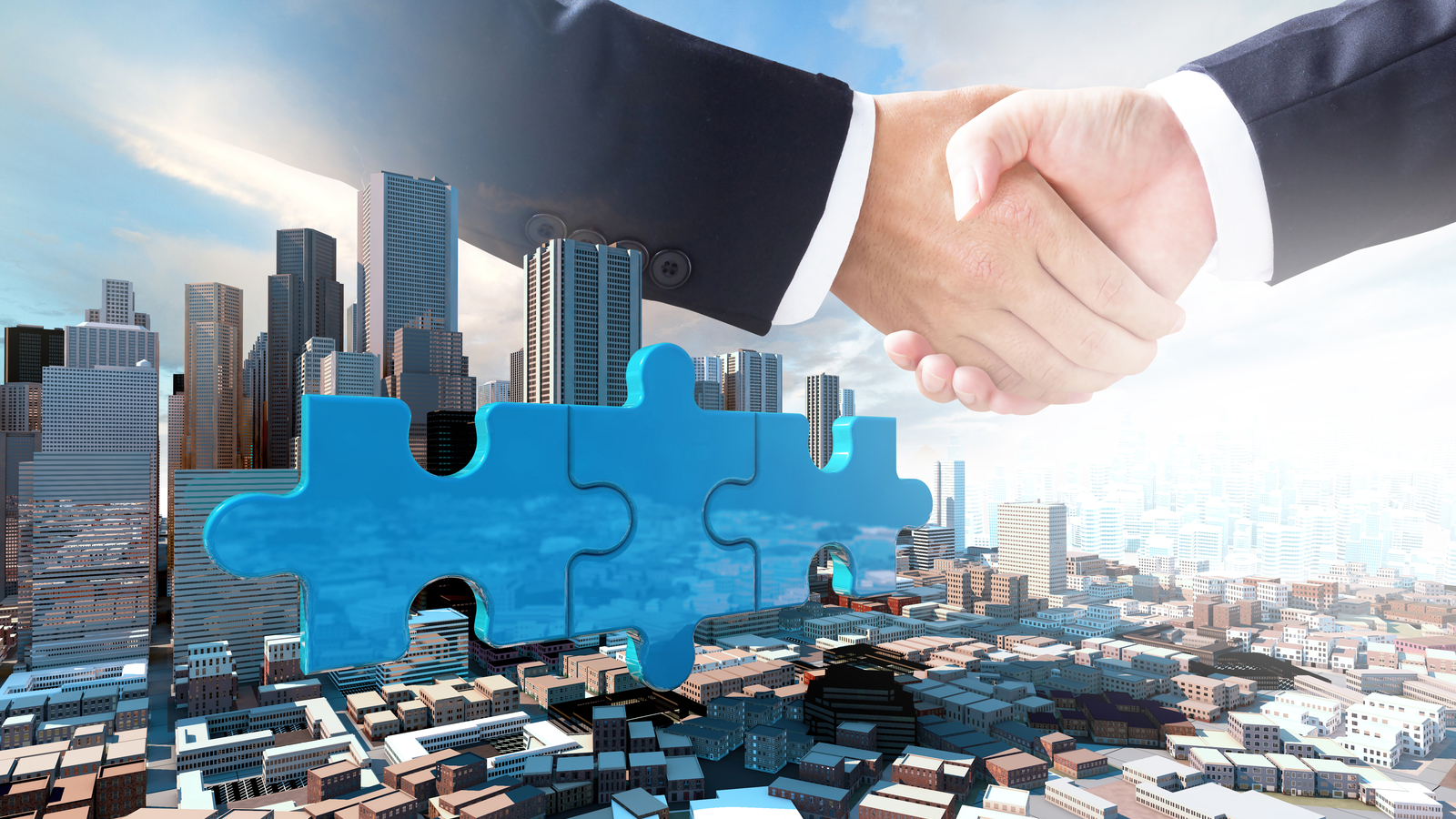 Apex Technology Acquisition (APXT) was formed by Bessemer Venture Partners, which has been active as a venture capitalist in Silicon Valley since 1975. (Bessemer was founded in 1907 as the family office of a steel magnate.) APXT stock represents a special purpose acquisition company (SPAC).

Apex is using SPACs to take its investments to the public market directly, without the costs Wall Street investment bankers would charge.

This is precisely what the SPAC model was built for, and their first deal to hit the public market is AvePoint, a Microsoft (NASDAQ:MSFT)  partner based in Jersey City, N.J.

AvePoint was formed in 2001 to help companies back up and migrate data. During its first decade, this meant selling enterprises software licenses that would manage local backups. After the deal is done, the shares will trade as AVPT.

A Closer Look at APXT Stock

As a private company, AvePoint has taken $290 million in funding over the years. CEO Tianyi Jiang, who goes by TJ, admits the company had a tough time from 2013-2016, as Microsoft committed to Azure and AvePoint had to commit to a Software as a Service (SaaS) business model.

That transition has paid off in the last few years as AvePoint launched its AvePoint Virtual Assistant (AVA), automating the process of finding lost content has that transition.

The result has been 31% growth in 2020, which the company believes is sustainable, and gross profit margins over 70%.

Under the arrangement first announced in November, there’s a new round of private investment worth $140 million. Existing shareholders will take out $258 million but retain 72% of the equity. The deal, including the investment roadshow, is budgeted to cost $49 million, much less than a traditional IPO.

Microsoft, Revenue, and the AvePoint Deal

With many cloud application providers selling for 10 times revenue and more, the price is reasonable.

AvePoint should be good on the projections because of its niche. Microsoft has migrated entirely to its cloud-based 365 application suite and backing up files to the cloud (as opposed to locally) makes sense.

This is especially true as Microsoft continues to gain share in the cloud, even against Amazon.Com (NASDAQ:AMZN).

To keep its growth going, AvePoint is joining the rush to support specific industries, in this case with a product for higher education. This includes tools for planning curricula, for testing and for managing correspondence.

APXT stock is trading at around $11.50. Since the AvePoint deal was announced in late November, however, the shares are down from highs approaching $17. This is in line with the growing skepticism over SPACs and the market’s rotation away from tech as the economy reopens after the pandemic.

Even at the current price, our Chris MacDonald calls the deal pricey.

Mark Hake believes shares could surge post-merger, writing that AvePoint may be worth 28-65% more.

This may be the best SPAC I have looked at in some time.

You’ve got a solid niche, a fast-growing company, and reasonable expectations. You even have a reasonable price.

As an investor, your biggest gains will come from buying good companies ahead of other people. The fallback in SPAC pricing means AvePoint has a reasonable price relative to other cloud applications. Its growth projections also look achievable. I think you can buy it here.

At the time of publication, Dana Blankenhorn directly owned shares in MSFT and AMZN.