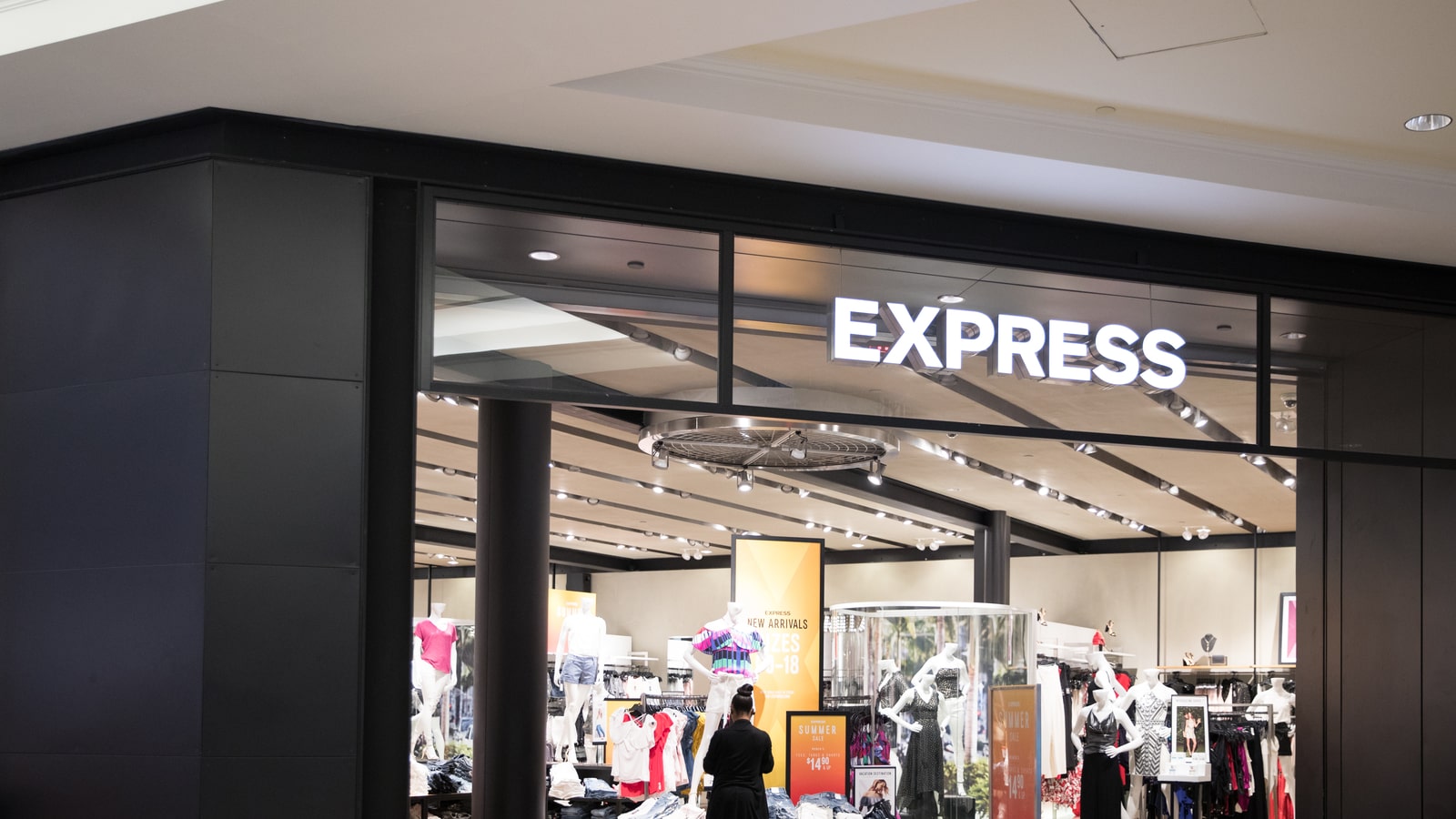 Anyone betting against Express (NYSE:EXPR) stock at these levels is betting on significant improvement. And there’s not a whole lot of reason to see that improvement on the way.

Because here’s the thing: it’s not a matter of the company improving off of 2020 results. Last year was dreadful for Express, largely through no fault of its own. The coronavirus pandemic ravaged the specialty retail industry, as stores closed and consumers pulled back on their spending.

That doesn’t mean Express is doomed to failure, or that EXPR stock absolutely is heading to zero. But in a sector that has struggled for so long, it’s hard to put too much faith in Express being the exception to the rule — particularly after a hype-driven 320% rally so far in 2021.

If you want to make the argument that EXPR stock is cheap, there’s really only one metric to use: price to revenue. Even based on FY2020 (ending Jan. 30 of this year) sales, and adding net debt to properly use enterprise value, EXPR trades at about 0.36x sales. Use FY2019 revenue around $2 billion as a “normalized” base, and we’re at an even more attractive 0.22x.

Both multiples sound cheap in a market where 10x revenue multiples are seemingly common.

But this is a retailer — not a software developer. And if you look at other specialty retailers, EXPR is hardly out of line.

And revenue only has real value if it’s profitable. Express can’t say that. In FY2019, the company posted an operating loss even on an adjusted basis.

For FY2021, the company has given only high-level guidance. But it’s projecting only positive operating cash flow, not free cash flow. It’s looking for positive EBITDA (earnings before interest, taxes, depreciation and amortization) only in the second half of the year. That period of course includes the boost from the holiday shopping season.

Certainly, Express is expecting a better year this year. But, of course, so is almost every other retailer out there. Improvement off that base isn’t enough. Express needs to change its long-term trend.

The Case for a Turnaround

Can it do so? Color me skeptical.

It’s not as if Express only started struggling when the pandemic arrived. In FY2019, total sales dropped 5%, and comparable sales fell 6%. That might not sound like much, but it’s a huge fall in an industry where operating leverage is paramount. When retailers stop growing, they get in a lot of trouble in a hurry.

Express has stopped growing. Comparable store sales haven’t been positive since FY2015. This obviously is not a pandemic problem.

Rather, it’s a fairly common issue that many brick-and-mortar retailers have endured over the past five to ten years. Mall traffic is down. Big corporate brands are losing to smaller, more nimble and more unique offerings.

In fact, the term “retail apocalypse” was around long before the pandemic.

So can Express fix itself? It plans to. The company announced with fourth quarter earnings this month that it was targeting $1 billion in e-commerce revenue in FY2024. That’s up from what looks like $600 million-plus in FY2020 (management has said that more than half of last year’s sales were digital).

Growing another 50%-plus off that base as normalcy returns is a big task. I don’t think we have much evidence that Express’ brand or execution is strong enough to get there. And don’t forget: all the retailers that proved victims of the retail apocalypse believed they had a path to a turnaround, too.

Given the massive year-to-date rally in EXPR stock, it might seem like many investors see upside ahead. That’s not necessarily the case.

EXPR’s rally simply has come as part of the same broad Reddit frenzy that roiled markets beginning in late January. To understand that, look at volume in the stock.

Now, I know many of those traders believe they’re battling short sellers and hedge funds, or otherwise fighting the “good fight.” Whatever the merits of that argument, it doesn’t apply to Express.

Even now, just 10% of the float is sold short. That’s a total position of about $30 million. No major fund is blowing up shorting this stock.

Long-term investors can get hurt though. We can talk all we want about Reddit and short sellers and squeezes. Long-term investing is about owning a business. And there’s just nothing attractive about this business. Express is a retailer in a brutally competitive space with a somewhat weak brand and a years-long history of declines.

Buy SOFI Stock? Yes! The Bull Case for SoFi Technologies.
The Best EV Stocks to Buy to Dethrone Tesla in 2023
Is TSLA Stock a Buy or Sell? Here’s My Call
3 Penny Stocks That Will Be Big Winners in 2023
Fed expected to slow rate hiking to a quarter point but will stay unrelenting in inflation battle