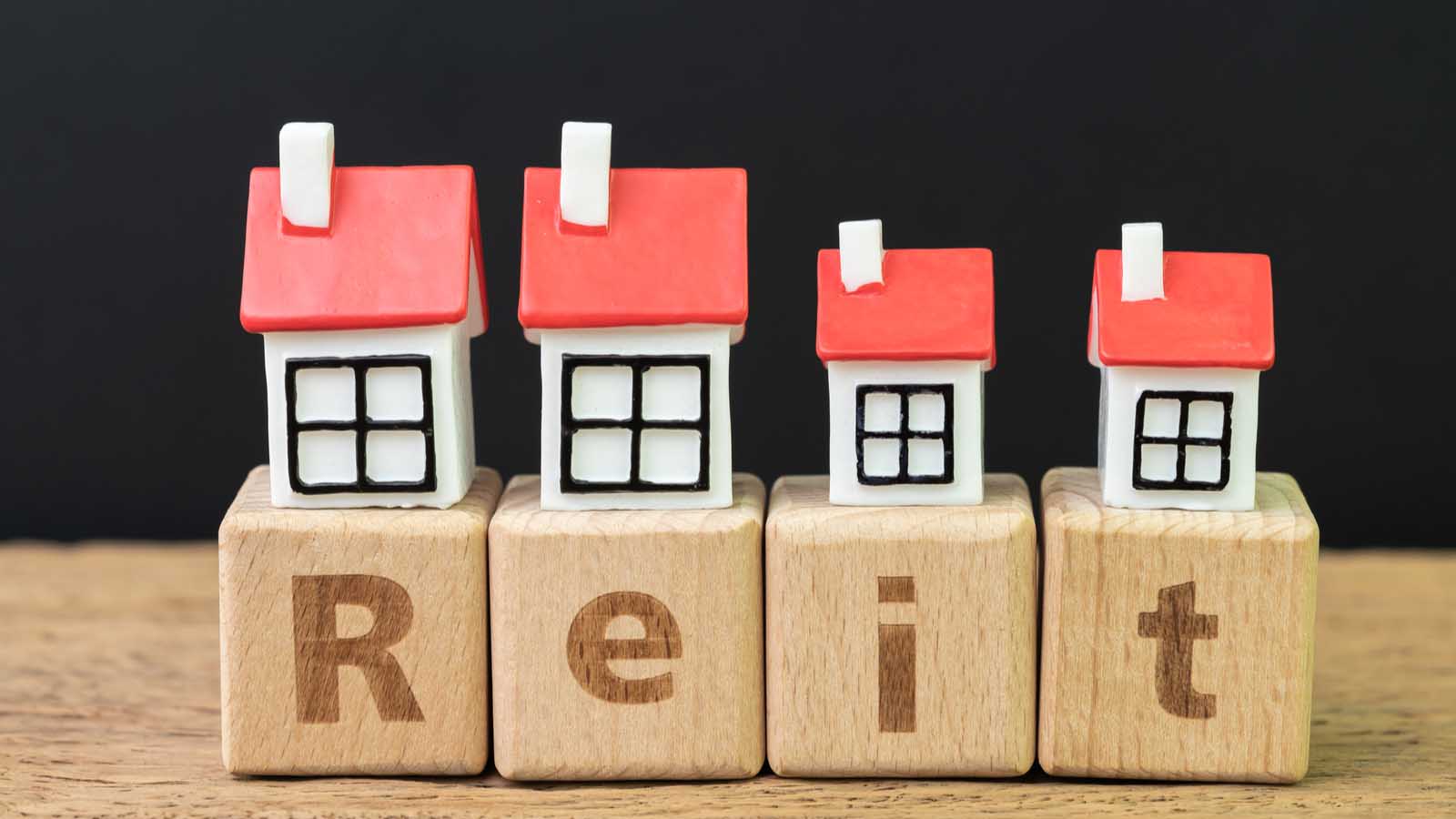 When looking for REITs to buy, the process I employ is similar to the one I use when searching for stocks to purchase.

Specifically, in both cases I try to find names that are both poised to benefit from current, strong trends and managed well. And of course, for both stocks and REITs, the opposite is true as well; it’s very important to avoid both badly managed names and those that are getting hurt by current macro developments.

Finally, in the case of REITs, which most investors use as dividend plays, the payout is a key factor as well.

Consequently, for example, among the best REITs to buy now are warehouse owners that will be boosted by the continued e-commerce explosion. On the other hand, investors should avoid taking bullish positions in REITs that invest in office buildings. The latter REITs are likely to be hurt by the continuing work-from-home trend.

After taking those issues into account and conducting some research, I believe that, in the current environment, these are three very good REITs to buy:

According to U.S. News and World Report, Stag owns more than 450 buildings in 38 states. It has a focus on warehouse and distribution buildings.

Of course, retailers can’t have e-commerce businesses without warehouses, so there is huge demand for warehouses now.

Showing that the smart money is extremely bullish on warehouses, in 2019 the giant investment firm Blackstone (NYSE:BX) purchased more than $25 billion in industrial property, such as warehouses, Bloomberg reported, citing Real Capital Analytics. Since 2019, the e-commerce revolution has only accelerated, as tens of millions of Americans became accustomed to buying more products online.

Stag’s top line climbed to $483.4 million last year from $406 million in 2019, while its operating income jumped to $139 million from $109.4. Those surges indicate that the REIT is performing and is managed well.

The REIT has a very attractive forward dividend yield of 4.2%. 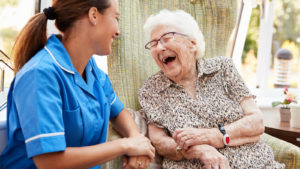 This REIT primarily invests in properties that house seniors’ housing and medical offices.

As the baby boomers age and, among the widespread exodus out of urban areas, more of them leave cities, there should be very strong demand for seniors’ housing. Medical offices struggled in the early stages of the pandemic, as many avoided going to doctors. But, in the shorter term, they should benefit from pent-up demand. And over the longer term, they should get a big boost from the continuing aging of the boomers.

The REIT has an attractive dividend yield of 3.3%. 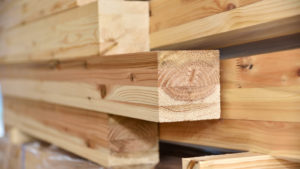 It’s a great time to own a lumber companies or invest in timberland, as PotlatchDeltic does.

Business Insider recently reported that, lumber costs are up by nearly 200% since the beginning of the pandemic. With the exodus from America’s cities continuing and likely to do so for some time, lumber prices will probably stay elevated throughout 2021. Higher lumber prices, in turn, will certainly cause demand for timberland to spike, benefiting PotlatchDeltic.

Not surprisingly, the REIT’s operating income soared to $237.6 million last year from $87.11 million in 2019. Further, since mid-November, the REIT’s shares have jumped 36%. The latter trend is likely to continue as lumber prices remain very high.

The REIT’s respectable dividend yield of 3.1% is likely to climb this year as its finances continue to greatly improve.

Larry Ramer has conducted research and written articles on U.S. stocks for 14 years. He has been employed by The Fly and Israel’s largest business newspaper, Globes. Larry began writing columns for InvestorPlace in 2015. Among his highly successful, contrarian picks have been GM, GE, solar stocks, and Snap. You can reach him on StockTwits at @larryramer.