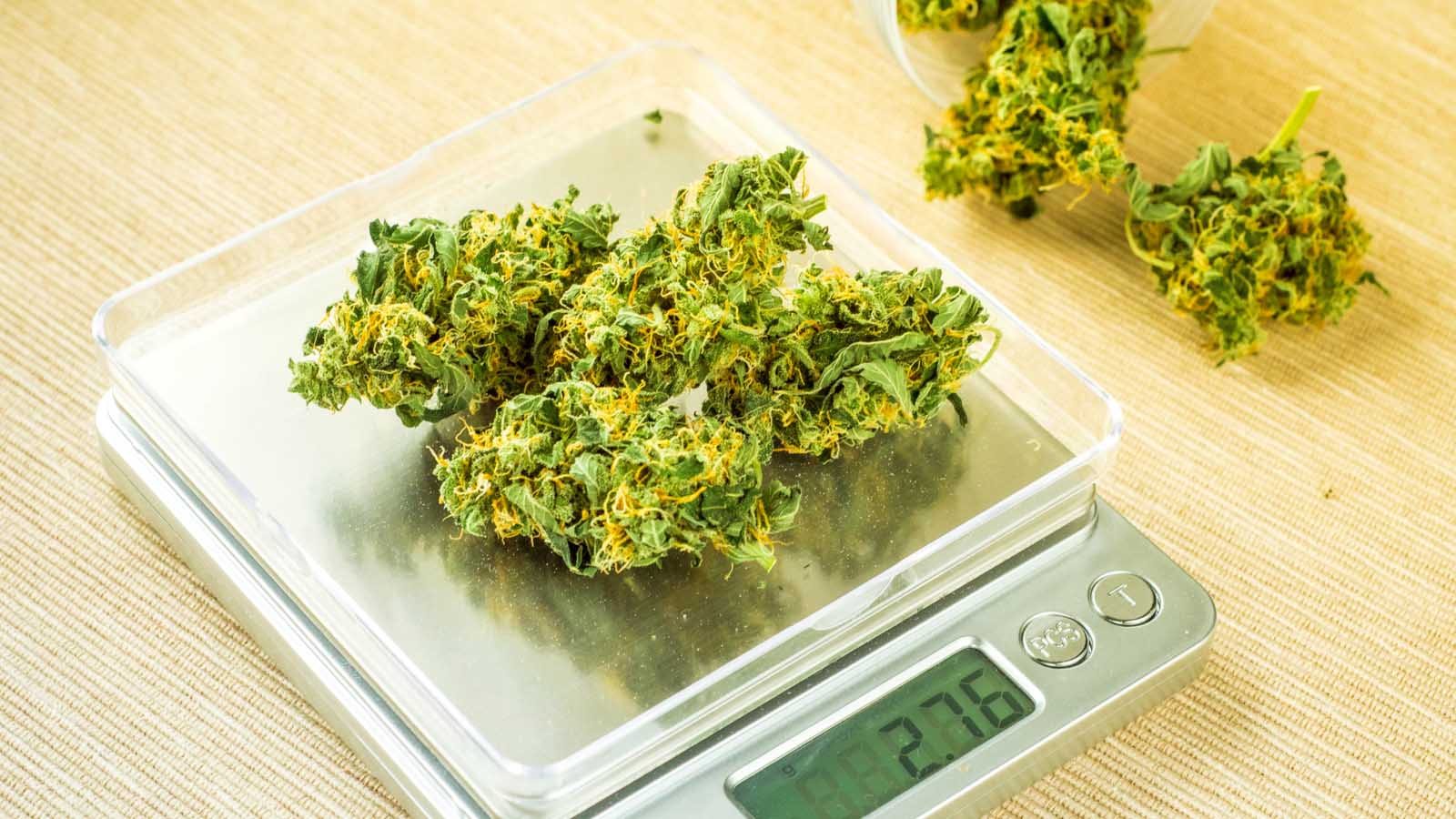 Tilray (NASDAQ:TLRY) will hold a shareholder meeting on April 14 to vote on its proposed merger with Aphria (NASDAQ:APHA). In effect, it will be a reverse merger. Aphria shareholders will end up controlling the total TLRY stock outstanding. The combination will make Tilray as the surviving company the largest cannabis company. It will also likely make it the most profitable one.

The recent proxy filing on March 12 by Tilray (page 1) shows that the Aphria shareholders will end up owning 62.1% of the combined company. This is because they will receive 0.8381 shares of TLRY stock for every APHA stock they own. But since there are more APHA shares outstanding, the total amount of shares TLRY shares given to APHA owners will be larger than by 63% (62%/38%).

Another indication that this is essential a takeover of Tilray is that the new board will be made of seven Aphria members and just two Tilray board members. This can be seen on page 4 (Transaction Overview) of the slide deck accompanying the deal.

So far this has been a good result for TLRY stock owners. For example, on Dec. 15, the day before the merger announcement, TLRY stock was at $7.87 per share. Today, it is at $22.73. So if you owned it then you will have made 188% in a little over three months (now) and four months by the time the deal closes in mid-April.

Tilray recently reported its 2020 earnings showing that it was able to achieve EBITDA profits (earnings before interest, taxes, depreciation, and amortization). It made $2.2 million in adjusted EBITDA in Q4 on $56.6 million in revenue.

Moreover, although the net loss was $3 million, the company has converted enough of its notes into equity so as to reduce interest costs by $9.2 million. Therefore, there is a high likelihood the company will be net income profitable this year.

In addition, the company ended the year with $261 million in cash as of Feb. 16. Aphria had 188 million CAD (about $149) as of Nov. 30. Aphria has not yet announced its earnings and balance sheet for the quarter ending Feb. 28.

However, in the prior quarter, Aphria produced losses of 135 million CAD ($107 million). The two companies have identified 100 million CAD ($79.45 million) in synergies (page 12 of the deck) over the next 24 months. This will go a long way to making the two into one profitable company, once the deal costs have been taken into account.

Theoretically, with an increase in sales, this will result in a profitable combined company between the two. For example, I suspect that although Aphria will be slightly unprofitable after the synergies, the Tilray division will more than cover this with a 10%-15% gain in sales.

What To Do With TLRY Stock

Analysts from both Stifel and Alliance Global Partners wrote reports that indicate they believe the deal will be successful, according to Marketwatch.com. They were impressed with Tilray’s recent “reflecting to profitability” with its higher than forecast adjusted EBITDA profits. The gains came from $58 million in SG&A costs over the year-ago quarter.

Another analyst, at Cantor Fitzgerald, recently raised his target price on TLRY stock to $30.25, up from $24.20. He based this on the growth possibilities outside of Canada, including the upcoming merger with Aphria.

As it stands 8 analysts, according to TipRanks.com, have an average price target of $24.45, or 7.6% above the price as of Mar. 29. However, three analysts surveyed by Yahoo! Finance have an average target of $20.55, or 5% below today’s price. So analysts seem to be divided on the upside potential of the deal.

Moreover, Aphria’s CEO, Irwin Simon, who will be the combined company CEO after the merger, recently told CNBC to expect major changes in the US. For example, he believes that within two to three years, there will be full legalization of cannabis. He believes the combined company will be the best qualified to take advantage of this when it occurs.

I suspect that although this will be the largest cannabis company, investors should wait and see if the promised synergies come to pass. By then the stock might be lower and patient buyers can get in at a cheaper price.

On the date of publication, Mark R. Hake did not hold a long or short position in any of the securities in this article.