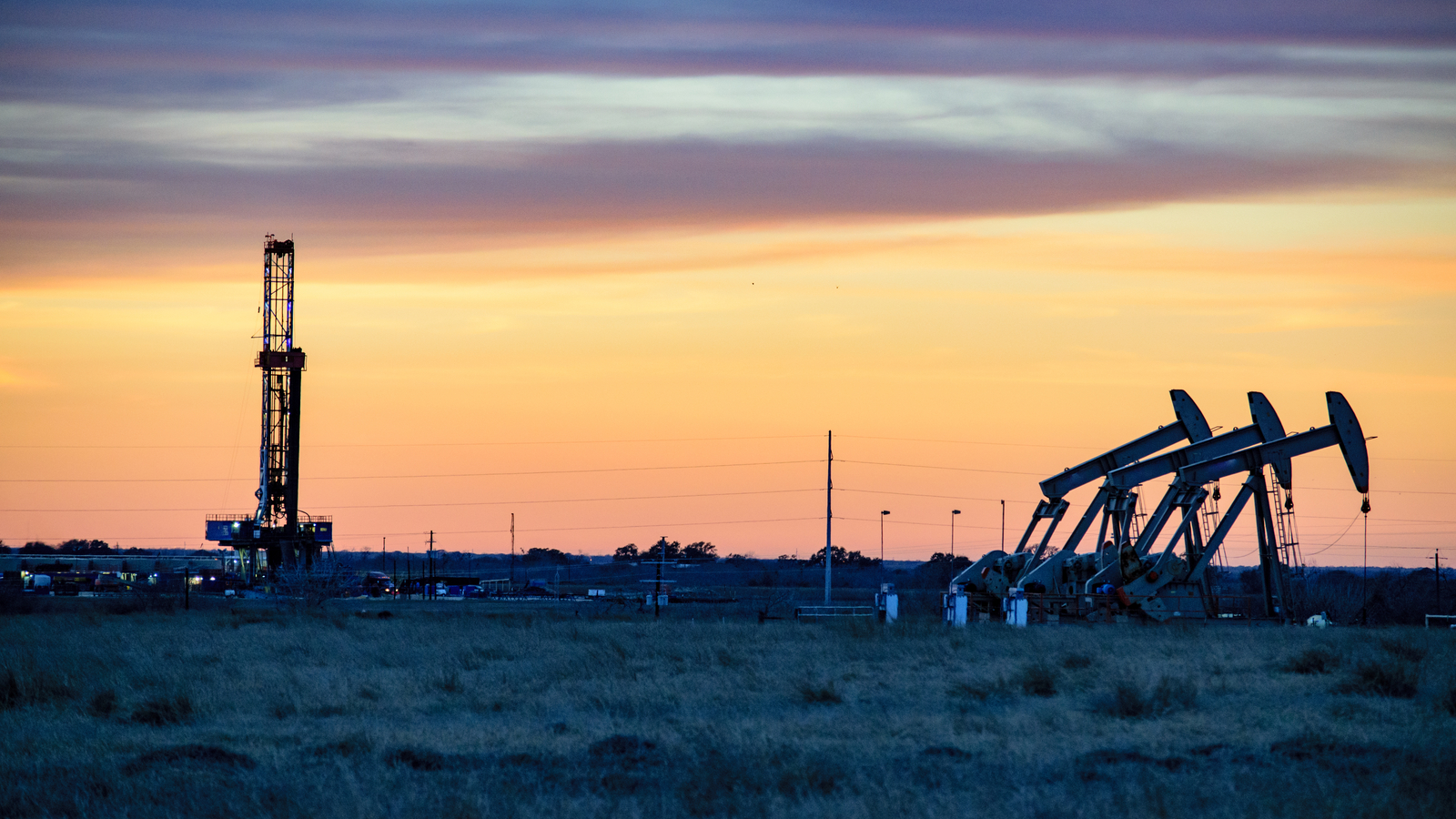 In the recent Reddit-fueled meme stock hysteria that captivated us in recent months, some completely unknown stocks skyrocketed. Such is the case with New Concept Energy (NYSEAMERICAN:GBR). Investors in GBR stock saw the company’s share price open the year below $2 per share and to skyrocket to above $30 per share in one late January day.

Now, that kind of appreciation is in line with what we saw with other notable meme stocks. In fact, a tremendous amount of correlation appears to have solidified among these stocks earlier this year.

That said, GBR stock is one that looks to have de-coupled from the meme stock train. Its stock price is now trading near $5 per share at the time of writing, so investors who held steady since the beginning of the year still have a double on their hands, but a drop of 85% from its peak will quickly erase any positive feelings).

In the interest of learning more about this company, let’s dive into what New Concept does.

GBR Stock: The Little Meme That Could

New Concept Energy is a company that has a pretty interesting (and long) history.

Indeed, the company’s been around since 1978. Over the past couple decades, the company’s switched to energy and resource development. Essentially, the company drills wells and undertakes various exploration activities as well.

New Concept seems to have taken hold with meme stock investors for a variety of reasons. However, there is some interesting commentary on previous stock price surges in GBR stock that indicate there’s a speculative (or perhaps nefarious) element at play here with this stock. For risk-seeking speculators buying on social media hype, that’s a great thing.

However, for traditional, conservative, long-term investors, less so.

There’s really not a lot of publicly available information available on this company. Accordingly, I do what I do most with every company I look at, and take a look under the hood. Indeed, the numbers are the best part of investing.

This is the piece I think was missing from the Reddit-inspired mob when buying this stock at or near its peak.

Lots To Be Desired

Okay, given what we know about New Concept (which isn’t really that much), maybe the numbers will tell a better story.

Unfortunately, the company’s most recent earnings report from the quarter ended Sept. 30 sheds a pretty dim light on this stock. Indeed, the company’s earnings, let’s say, left a lot to be desired.

New Concept reported net income of $2.3 million during this quarter. For a company that was valued at the beginning of the year with a market cap around $10 million, that seems to be cheap. At least, on its face.

Diving into the numbers a bit more, we see that the entirety of this gain came from a sale of its wells. In fact, the company sold its entire oil & gas operation to an independent third party mid-2020. The good news for investors is that this sale wiped out the company’s liability of $2.7 million to plug and abandon the existing wells. The bad news is the entirety of the business was sold for a mere $85,000.

Accordingly, this is a company that’s no longer in business. The company does appear to have some real estate holdings, so there’s some book value with this stock. However, the harsh reality is this is a shell of a company that used to exist.

The company’s actively searching for new acquisition opportunities on its website. It listed the target criteria here (doing my level best to provide a PSA for any prospective sellers out there).

Now, this might explain why the company hasn’t released a financial statement since. There may simply be nothing to report. As of this writing, it appears the company has zero revenue and zero liabilities. In other words, a blank slate. (But far from a blank check company like a SPAC, let’s not confuse the two).

Don’t Go In There

For investors in GBR stock, Jan. 28 would have been a really good day to sell this stock; I mean, those gains…

For investors still holding on with hopes of another incredible rebound, I think this stock is one worth staying as far away from as possible right now. I’m not going to go so far as to say there was stock price manipulation involved in GBR stock’s rapid rise. However, from a fundamentals standpoint, it makes absolutely zero sense.

There’s certainly an aspect of risk with every stock purchase we make. We don’t buy stocks without expecting a reasonable return. However, the speculation that’s required with a company like this is insane. This is not an investment-grade equity any investor should consider today, in my view.