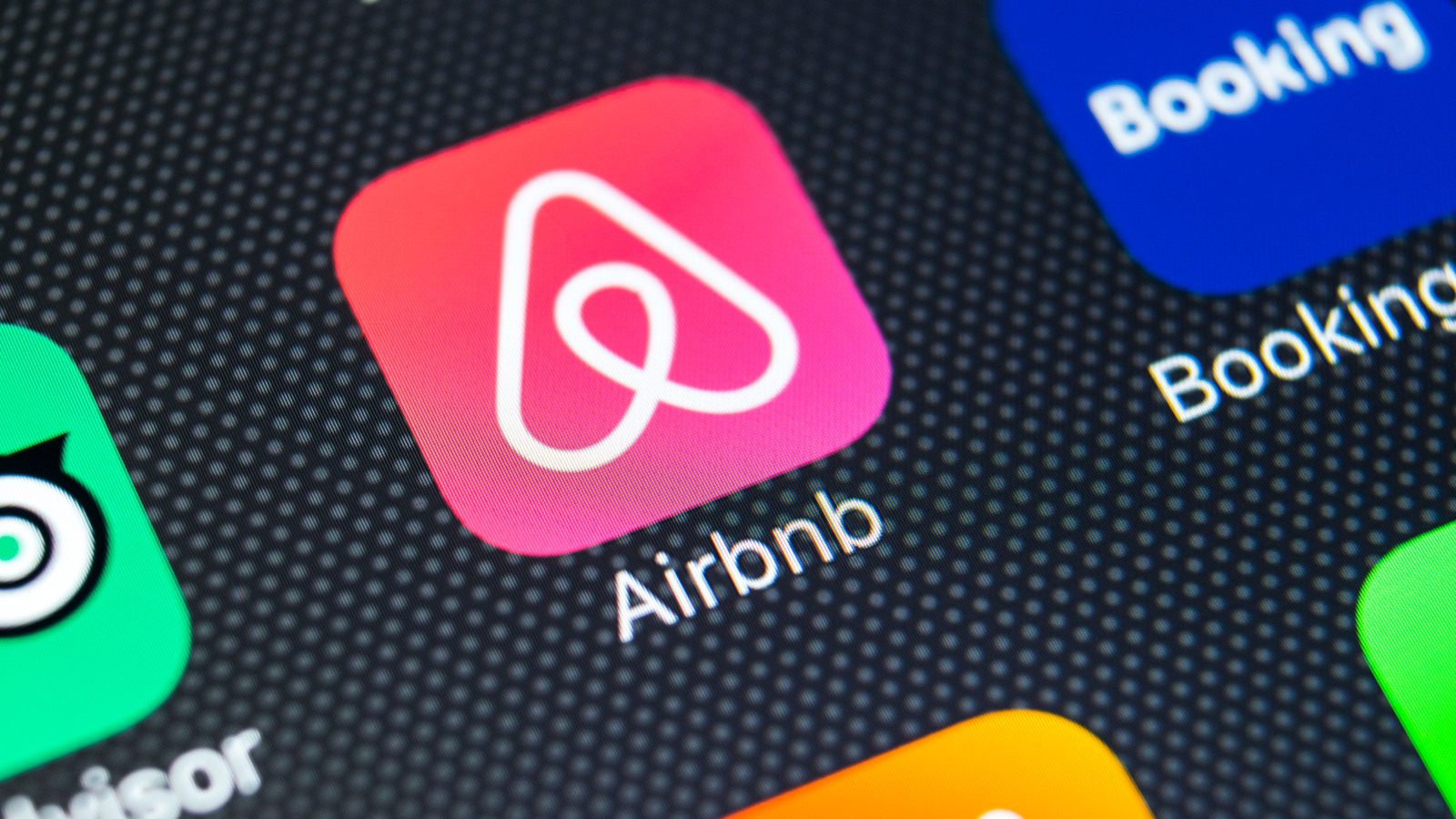 It’s truly incredible how far Airbnb (NASDAQ:ABNB) stock has rallied in such a short time.

When it comes to growth stocks, I repeatedly counsel investors to take the long view. Indeed, I gave precisely that advice even during the worst of last year’s pandemic-driven selloff.

The point of growth investing is to look at where the business will be years from now. It’s not to get caught up in what is happening this year, or what multiple the stock might be trading at relative to trailing results. We’re looking forward.

The problem with Airbnb stock is that the future isn’t nearly as bright as this rally, and a monstrous valuation, suggest. ABNB might be a decent buy at the right price, but we’re a long, long way from the right price.

In 2020, “pandemic winners” were all the rage. The buying started with the clear short-term winners, like manufacturers of personal protective equipment (PPE). It then moved on to “work from home” names, e-commerce companies and other businesses that would actually benefit from the effects of the novel coronavirus pandemic.

In 2021, most of those stocks have sold off — because investors see normalcy on the horizon. Vaccines are here, hospitalizations are decreasing and a recovery is underway. We’ve seen what is commonly called “the reopening trade.” Stocks and sectors — think brick-and-mortar retail or cruise stocks — that were crushed in 2020 are rebounding this year.

At first blush, this trading makes sense. And, in fact, in quite a few cases it does. For instance, many pandemic winners weren’t necessarily just going to see 2020 results improve. They were going to attract customers who would stick around even once normalcy returned.

And for some losers, 2020, in the grand scheme of things, is just a blip. If the business gets back to its pre-pandemic trend, the valuation of that business should roughly do the same.

ABNB seems a logical winner of the reopening trade. The rally since the initial public offering (IPO) suggests investors see it that way. Travel is going to return — and maybe in a big way. Airbnb seems set for blowout results in the second half of this year and into 2022.

The Long-Term Problem for ABNB Stock

In doing so, we see that the pandemic creates a number of significant problems for Airbnb, problems that aren’t going to end when the pandemic mercifully does.

For instance, we’re seeing signs of an exodus out of cities. Rents in San Francisco have fallen by one-third.

That’s not a good thing for supply. Indeed, Airbnb already has pivoted away from urban destinations. But in those markets, competition is far more stiff, with rivals including not just other online platforms but entrenched local operators.

Many of those markets also are seasonal. Tourists visit New York City every time of the year. That’s not the case for upstate New York or the Jersey Shore.

Indeed, Airbnb had to do well simply to avoid significant financial trouble. Give the company credit for the ability to dodge that near-term problem. But at the same time, understand that the long-term outlook here is not quite what it was.

That’s a problem at this valuation. Airbnb now has a market capitalization well past $100 billion.

In fact, if you combine the market caps of the three largest hotel companies, and even if you add their debt (to calculate what is known as enterprise value), they’re still worth less than Airbnb is right now.

From one perspective, that might make some sense. Airbnb actually has more units available for rent, with a third-party estimate of some 5.4 million listings.

But those listings aren’t hotel rooms. They’re not available 365 days a year. And Airbnb, relative to the total price paid (most of which is not accounted for as Airbnb revenue), has lower margins than those hotel chains.

In that context, the valuation is unsustainable. It suggests that Airbnb will dominate the lodging business to an extent never before seen.

Even if you ignore the fact that the hotel chains have a long-running trend of significant profitability, while Airbnb currently is posting losses, the relative valuation doesn’t seem to make much sense. The profits Airbnb will make are in the future and need to be discounted. Yet ABNB stock is priced as if it’s already far and away the market leader.

That’s simply not the case. And when investors stop focusing on the strength that may arrive over the next couple of quarters, and instead look at the risks that will follow in the ensuing years, that price is going to change. It won’t be for the better.