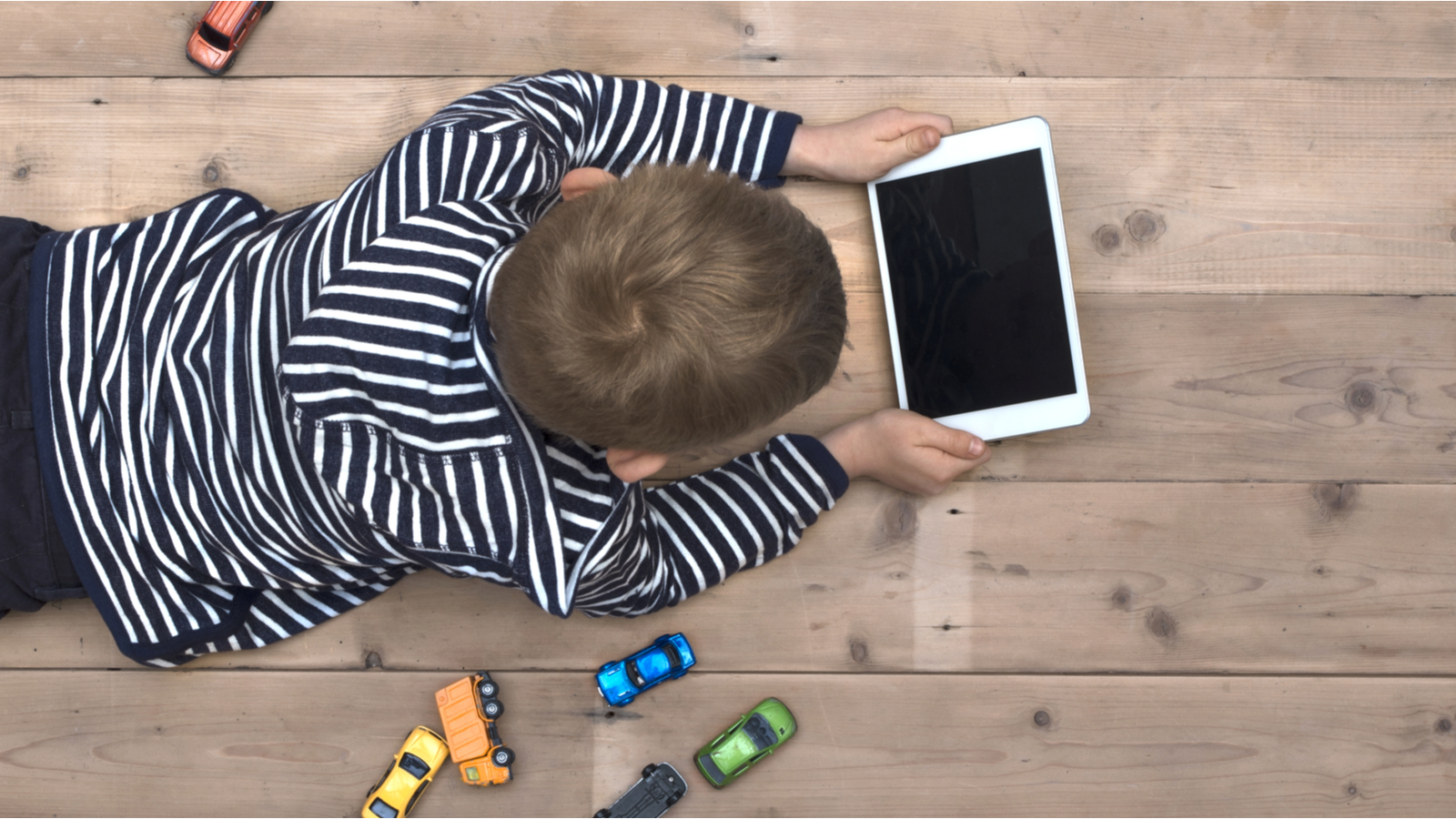 Genius Brands International (NASDAQ:GNUS) has really transformed itself. In the space of a little over one year, the company has raised over $140 million in cash proceeds. In addition, the company has no debt. Moreover, it has become a major independent kids’ studio and media channel. As a result, GNUS stock has risen 6.55 times in the last year to $1.81 as of the time of publication, and is up 29% year-to-date.

Now the company is on the acquisition warpath, according to the CEO’s recent shareholder letter on March 31. Andy Heyward, who created the company, along with his wife, Amy (their original company was called A²), wrote to shareholders that they now have over $140 million in cash and no debt.

On the Acquisition Warpath

And you can expect them to buy major content assets. They are looking for “tentpoles” so to speak — major assets that will become huge cash-flow producers for Genius Brands over time.

The criteria are that they must be “strategic” as well as “accretive” (i.e., produce profits, not losses). The scope of deals includes the following: business in related industries, rights packages, content companies, distribution systems and global opportunities. In other words, this is an investment banker’s dream, especially in Hollywood. They must be getting inundated with calls.

For example, Mr. Heyward uses The Walt Disney Company (NYSE:DIS) as an example of what he intends to do. He points out that Disney bought Toy Story, Star Wars, Avengers and Marvel for cash and stock. Today, he says they “make up the bulk of the value of the Walt Disney Company.”

In short, Genius Brands wants to become a major studio focused on kids’ entertainment. In fact, their new Kartoon Channel is a major step in that direction. The streaming service is now available on Amazon’s (NASDAQ:AMZN) Amazon Prime, Roku (NASDAQ:ROKU) and other major outlets. For example, Amazon Prime offers a monthly subscription for $3.99.

The cash on its balance sheet is a significant turn of events since at the end of December, GNUS had $100 million and $3.75 million in debt. Based on the new number of shares outstanding (300.3 million), the $140 million in cash represents 46.6 cents per share in cash.

Based on my analysis, I believe that the company raised about $40 million in the last three months ending in March for about 42 million shares. This means the price paid was just under $1 per share. Assuming the company continues to take advantage of the high GNUS stock price, I suspect they will raise more cash.

The CEO points out that the cash raises will not be dilutive to shareholders as long as they put the money to work buying accretive assets — profit-producing companies. The only problem with that is that the prices for content companies are very expensive these days. Everyone knows it’s a seller’s market, so the value of content has risen dramatically.

What to Do With GNUS Stock

Right now, no major analyst on Wall Street seems to cover GNUS stock. The problem is probably because GBI produced just $2.48 million in revenue last year. This was down from $5.9 million in 2019.

Revenue includes licensing/royalties, television, advertising and product sales. The biggest category was television and streaming revenue. However, the company does not break out its deal structures with various outlets or even its subscriber numbers. That makes it more or less impossible to predict revenue and earnings. That is especially important since the company is losing money and burnt through about $7.8 million in operating cash flow last year.

In other words, most of the value of the company will be based on the future monetization of its assets and future acquisitions. This is exactly what the CEO said in his shareholder letter. He spent a good deal of the letter talking about the company’s Stan Lee assets. These are ideas and content Stan Lee created after he sold out to Marvel when it was sold to Disney.

The only problem is that the company has not told us what the Stan Lee assets are worth or how much cash flow to expect. So we are left in the dark.

All we know is that about 26% of GNUS stock is represented by its cash. The rest of the value depends on what the Stan Lee, Kartoon Channel and other content assets are worth. In addition, the value depends on how well GNUS spends the cash it has accumulated. That is a lot of unknowns.

Most investors are going to want to see something more definitive, either in terms of cash flow or how well the company puts its assets to work.

On the date of publication, Mark R. Hake did not hold a long or short position in any of the securities in this article.

The 3 Most Undervalued Fintech Stocks to Buy in February 2023
The 3 Most Undervalued EV Stocks to Buy in February 2023
Stocks making the biggest moves midday: GM, McDonald’s, UPS, Pulte, International Paper and more
My Arrival (ARVL) Stock Price Prediction for 2023
January job growth is forecast to slow slightly, but the impact from big corporate layoffs is uncertain