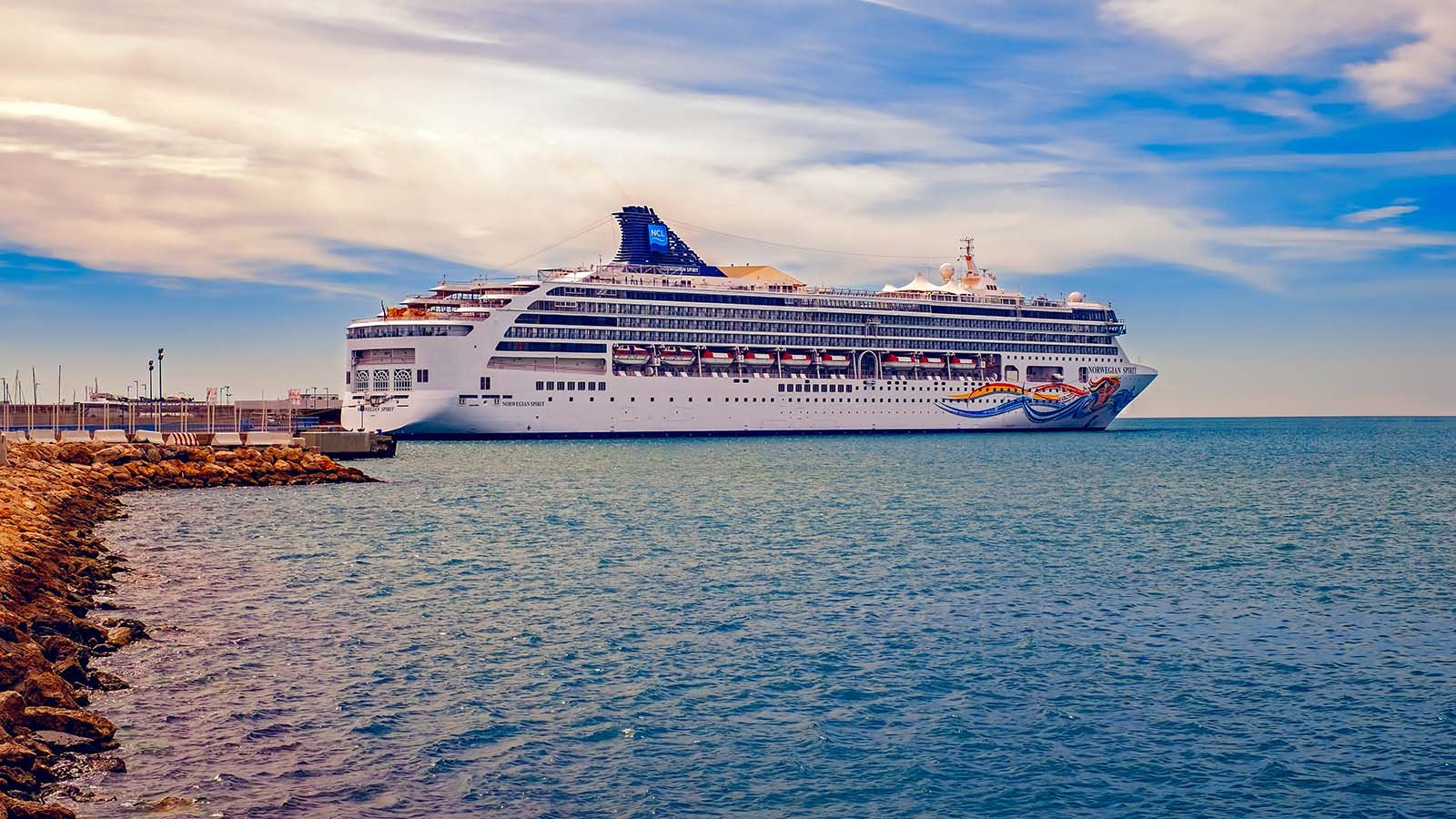 Among the most beaten-down market sectors during the onset of the novel coronavirus was the cruise-line industry. For a while, it seemed as if the investing community hated Norwegian Cruise Line (NYSE:NCLH). The share-price rout in NCLH stock was absolutely relentless. 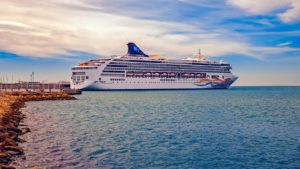 Things certainly have changed during the past year, however. Today, the re-opening trade is running at full steam. You might even say that cruise-ship stocks are strongly favored currently.

Is the optimism justified? Maybe, but skeptical traders might start to feel that all of the possible future good news has already been priced into NCLH stock.

I wouldn’t dare short sell the stock right now. Still, when analyzing the price action, one might get the impression that the bullish-leaning traders have gotten ahead of themselves.

A Closer Look at NCLH Stock

As Matt McCall and the InvestorPlace research staff pointed out recently, NCLH stock is already up threefold from its lows.

Whether that’s bullish or bearish depends on your point of view. Momentum-focused traders would, most likely, view the stock’s propulsive movement as a good thing.

On the other hand, contrarians and value-oriented investors might be skeptical. If you’re of the “buy low, sell high” school of thought, then the “buy low” part doesn’t seem to apply here.

But let’s get into some specifics now. In mid-May of 2020, NCLH stock was trading slightly above $10. Then there was a sharp rally to the $27 level in June, but that wasn’t sustainable.

By early August, though, the share price was back down to the $13 area. Yet, another powerful rally ensued, with the stock pushing above $30 in April of 2021.

CDC Guidance — Or a Lack Thereof

I suspect that much of the priced-in optimism surrounding NCLH stock is due to the prospect of the Centers for Disease Control and Prevention (CDC) allowing cruise ships to sail again without restrictions.

Yes, this will happen sooner or later. Again, though, I would emphasize that this eventuality has probably already been priced into the stock.

Investing in NCLH stock based on what might happen in the future might not be the best strategy. Instead, it’s more sensible to look at what’s actually already taken place.

In early April, the CDC provided updated guidelines for cruise ships. Judging by those issued guidelines, it didn’t appear that regular commercial sailing will immediately resume.

For the most part, the updated guidelines focused on getting people vaccinated. “As more people are fully vaccinated, the phased approach allows CDC to incorporate these advancements into planning for resumption of cruise ship travel when it is safe to do so,” the CDC stated.

As I sifted through the responses to the CDC’s updated (or more accurately, no-so-updated) guidelines, disappointment seemed to be the overriding theme.

According to Barron’s, for instance, one NCLH spokesperson responded, “While disappointed in this overdue announcement, we remain optimistic that cruising will resume from U.S. ports before the end of the summer.”

Similarly, J.P. Morgan analyst Brandt Montour’s response provides another typical example. “With no timing component, and only incremental in nature, this update disappointed the industry,” Montour observed. This, of course, isn’t great for NCLH stock.

Still, I’ll give credit to Norwegian for being proactive in implementing safety precautions. Specifically, CEO Frank Del Rio stated that the cruise line will require “100% vaccination of guests and crew during initial relaunch consistent with CDC guidance on international travel.”

I’m glad to see Norwegian Cruise Line taking the safety of its crew and travelers seriously. Once the cruise line can sail again, that will be an important step.

As a financial commentator, though, my concern is that the NCLH stock bulls might have gotten ahead of themselves.

Of course, it’s okay to want to participate in the re-opening trade. Just be careful not to abandon the “buy low, sell high” principle completely.

On the date of publication, David Moadel did not have (either directly or indirectly) any positions in the securities mentioned in this article.

David Moadel has provided compelling content – and crossed the occasional line – on behalf of Crush the Street, Market Realist, TalkMarkets, Finom Group, Benzinga, and (of course) InvestorPlace.com. He also serves as the chief analyst and market researcher for Portfolio Wealth Global and hosts the popular financial YouTube channel Looking at the Markets.