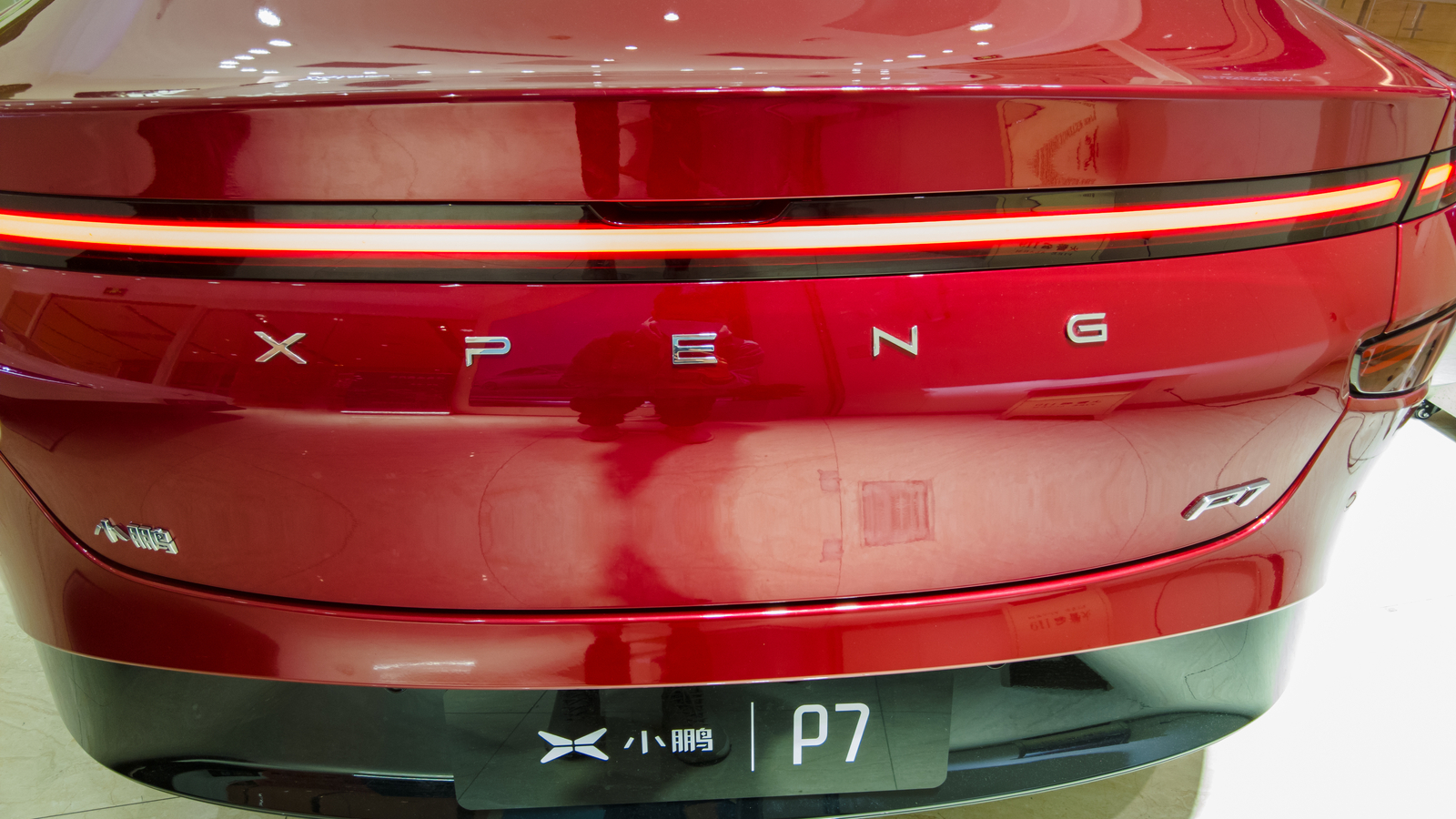 I have been really bullish on electric vehicle stocks and have my hopes pinned high for XPeng (NYSE:XPEV). But since reaching a record high in late November, XPEV stock has had a volatile run as the share price has been trimmed by half since then.

With its strong presence in the Chinese market, the shares of the EV maker should settle down and with that lower volatility in the offing, the recent pullback is a great opportunity to buy. It is no longer a short-term trade but a long-term investment that can generate high returns. Let’s take a look at the future prospects of XPEV stock.

The retail sales of passenger cars in China have climbed back to pre-pandemic levels, to 5.08 million vehicles in the first quarter, for a 69% year-on-year increase. It is by far the strongest quarterly growth and it is estimated that two million electric cars will be sold this year, The Wall Street Journal reported on April 9, citing China Passenger Car Association data.

Beijing aims to achieve carbon neutrality by 2060 and it is ramping up electric vehicle production and manufacturing capacity to achieve the goal. The sales of EVs expanded to 437,000 in the first quarter.

Fears about the global chip shortage led to a fall in all EV stocks. Despite the shortage, XPeng reported stellar March delivery numbers. It made a record 13,340 deliveries in Q1. This is a 487% increase YoY and 130% increase month over month. The strong delivery numbers are a clear sign that the company is right on track and has the potential to meet consumer demands.

A look at the Q1 deliveries indicate that we will see a lot of improvement in the coming quarters. At 6,015 units in January, 2,223 in February and 5,102 March, deliveries increased by 470% YoY, 1,281%, and 384%, respectively. As the company expands production, the delivery numbers are only going to expand and take XPEV stock higher.

The company has entered into an agreement with the City of Wuhan to build an EV manufacturing base with the backing of the government. This unit will have a capacity of 100,000 units and it will expand the presence of XPeng across the country.

This strategic move is a landmark for the company as it has also managed to gain support from the local government. It clearly shows the strong position it enjoys in the biggest EV market in the world.

Recently, XPeng introduced Lidar into its cars. It is an integral system that helps self-driving vehicles with navigation and the company has made an early entry with Lidar technology. Other EV manufacturers may follow soon.

The P5 Smart sedan is a Lidar-equipped model that was recently debuted. It marks the beginning of the first mass-produced smart EVs with Lidar technology.

Despite the pandemic, China is leading the EV growth story. With strong fundamentals and support from both Beijing and local governments, XPeng is on the right track. With a market capitalization of $29 billion, the stock is a buy.

Deutsche Bank analyst Edison Yu has a Buy rating on the stock. He see strong potential to meet the product launch schedule this year. Further, out of seven analysts tracked by TipRanks, six have a buy rating and one has a hold on XPEV stock with an average price target of $48.68 , some 57% upside from current levels.

In short, there is nothing to worry about XPEV stock. It is stable at the moment and priced to perfection.

This is a great time to add it to your portfolio and enjoy the massive EV run. It’s clear that 2021 will see a surge in demand for EVs and XPeng will continue to dominate the market with its high production capacity.

On the date of publication, Vandita Jadeja did not have (either directly or indirectly) any positions in the securities mentioned in this article.