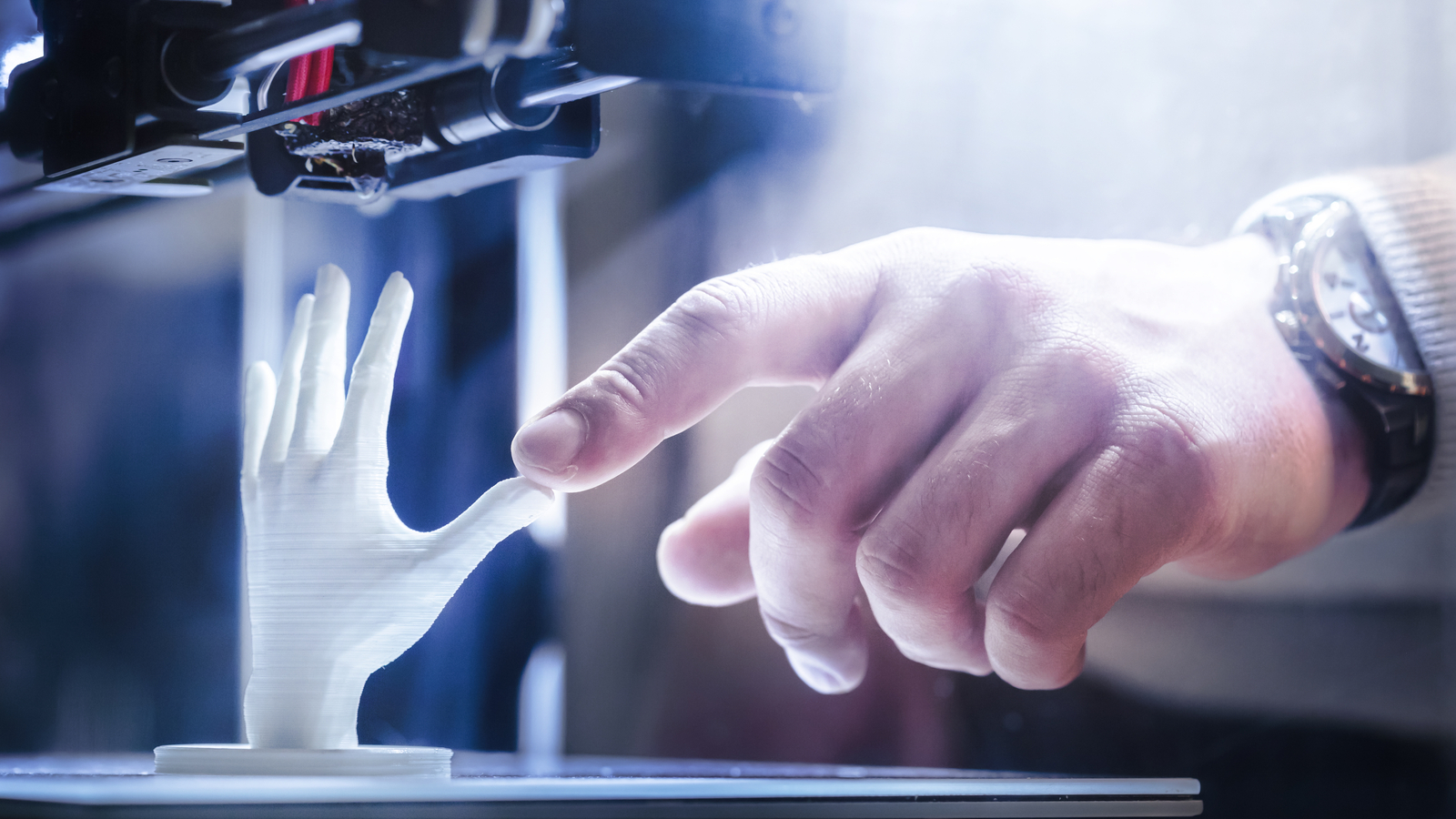 The Reddit-induced short squeeze has made many microcap stocks relevant this year. One such company is MicroVision (NASDAQ:MVIS), whose stock has shot up close to 455% in the past 6-months. It traded below $100 million in market capitalization for several years, but the squeeze helped it grow to a mind-boggling $2 billion. 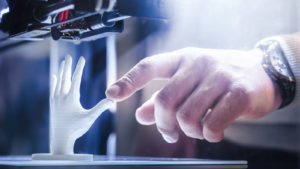 However, with declining short interest and having tanked 23% in the past month, it appears the speculative mania is over for MVIS stock.

Microvision has been an up-and-coming technology company for quite some time now, but its products have found no real end-use. However, it has been now popped up back into the mix due to its automotive LiDAR initiatives.

Its retail investor base is banking heavily on the management’s assertion that the LiDAR technologies will be ready for the market this year. However, with the company’s track record, it’s tough to believe anything that it says.

MicroVision has previously talked about LiDAR as a viable business unit several times in the past. The company took advantage of the industry’s momentum and pushed its narrative regarding its LiDAR endeavors. Its CEO states that “a version of our solid-state long-range LiDAR sensor could be available for sale in small quantities in Q3 or Q4 this year.”

However, with its spotty history, it’s virtually impossible to take the CEO’s words seriously at this point. The company has no actual products at this time, and has $0 worth of inventory. Since it was founded back in 1993, it has no real commercial business.

Moreover, retail investors believe that developing the LiDAR technology will give MicroVision some edge over the market. However, the reality is that there is plenty of competition in the field, with largely un-differentiated products. With MicroVision just starting, they are years behind the competition with significantly more resources, R&D departments and existing partnerships.

The competition continues to innovate and expand its product offering, while we have only received a video clip that’s less than 2 minutes long so far from MicroVision. Additionally, there are already some red flags regarding its impending demonstration. First, it will have only sample hardware for the demonstration. Moreover, the company has no intention of releasing the data publicly.

Aside from its LiDAR ambitions, the company has no business to speak of.  More than 90% of its revenues have come from just one customer, and its revenues have been in free fall for the past several years. It makes money by realizing royalties and licenses, which is essentially passive income. This begs the question why this business is operating in the first place, with no products or inventory.

MVIS stock has been a darling of the short sellers in the past few months. Moreover, its LiDAR ambitions and the industry momentum have helped it generate interest in its business. However, the retail enthusiasm surrounding the stock is overblown, to say the least. Even if it does succeed in developing a LiDAR business, it has plenty of competition that is much better-equipped. Hence, it’s tough to invest in MVIS stock at this time.

On the date of publication, Muslim Farooque did not have (either directly or indirectly) any positions in the securities mentioned in this article