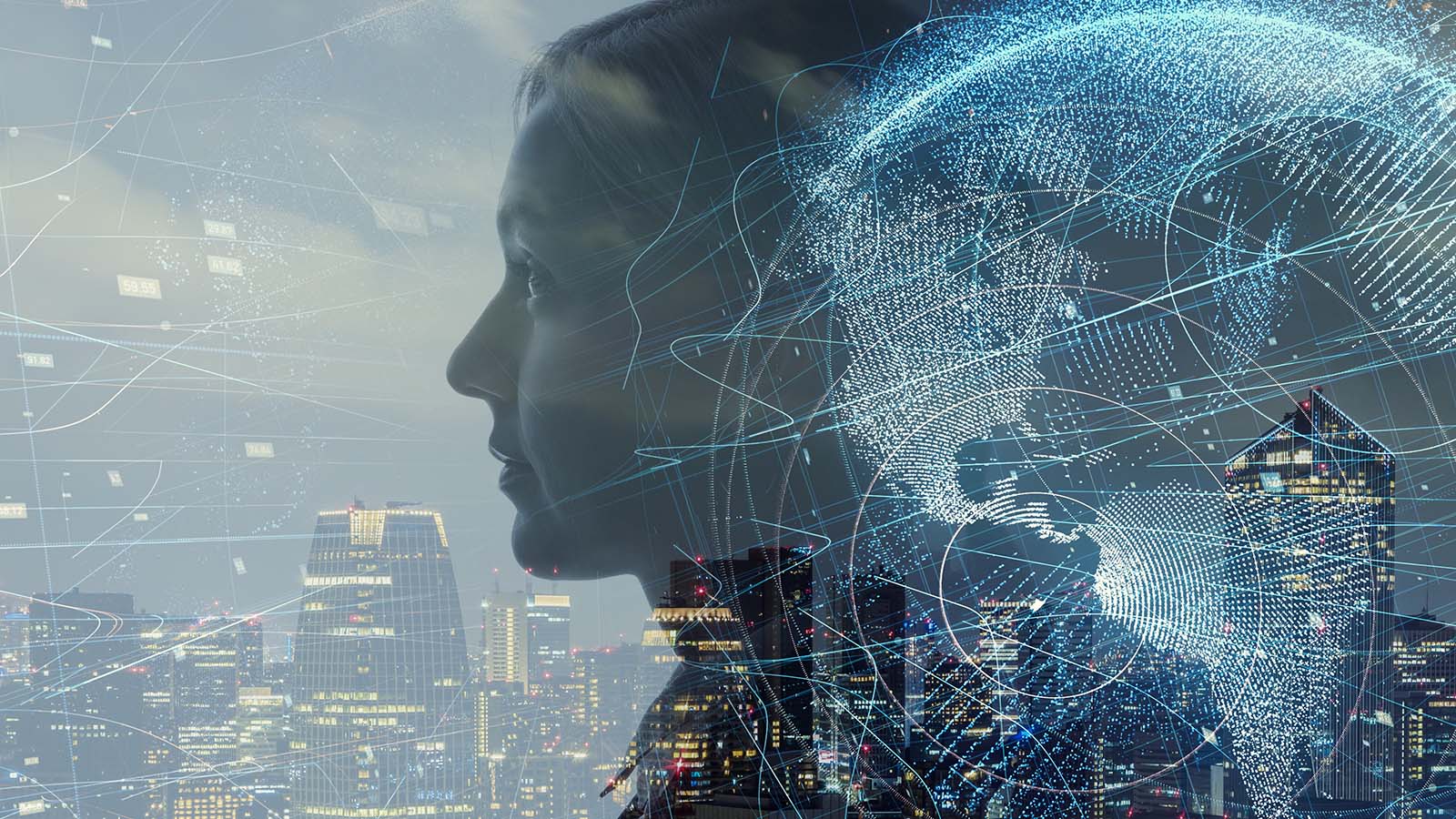 I’m starting to believe that the true “holy grail” when it comes to artificial intelligence (AI) is AI that’s been tailored to perform specific tasks within a single, lucrative sector. One company that appears to have met that criteria is Upstart Holdings (NASDAQ:UPST), which develops AI software that evaluates the creditworthiness of loan applicants. As a result, I believe that UPST stock is a buy for growth investors.

More generalized AI offerings are, I think, relatively easy for many companies to develop. Further, the returns on investment of such products are likely not nearly as high as those that are more specialized offerings. That’s why companies with specialized AI products — such as Nuance Communications (NASDAQ:NUAN), Nvidia (NASDAQ:NVDA) and Schrödinger (NASDAQ:SDGR) — have generally been so successful.

So, here’s why you should consider buying UPST stock.

Now for Q1, the company expects to report revenue between $112 million to $118 million and net income of $13.4 million to $14.2 million, according to Seeking Alpha.

Upstart’s results and guidance show that its market share among banks is climbing rapidly. Basically, its products are becoming more widely known and better appreciated in the banking sector — a great thing for UPST stock

Bank of America Is Bullish on UPST Stock

In the wake of Upstart’s Q4 results, Nat Schindler — an analyst for Bank of America — raised his view on the shares from “neutral” to “buy.” Schindler also hiked his price target on UPST stock up to $135, a significant increase from the previous target of $57. According to CNBC, Schindler stated the following:

“We are encouraged by Upstart’s ability to deliver 39% growth on tough comps as continued validation of Upstart’s value proposition to both bank partners and consumers […] commentary on the call suggests a robust bank partner pipeline going forward.”

Finally, the firm is upbeat on the company’s recent acquisition of Prodigy, a software developer for auto retailers. Over the longer term, they believe this acquisition will accelerate Upstart’s move into the huge auto-loan market.

Further making the case for UPST stock are the words of both the CEO and well-regarded investors. First off, during Upstart’s Q4 earnings conference call, CEO Dave Girouard noted the following:

“In a 2018 study, Upstart demonstrated to several large U.S. banks that our AI-based lending platform could almost triple their approval rates while holding losses constant compared to their current risk models. And that was in 2018 […] Upstart’s AI models have improved constantly and dramatically since then.”

So, there should be little doubt in investors’ minds that Upstart’s platform is extremely valuable to banks. Importantly, Girouard also indicated on the call that the company’s AI models are quite “unique and differentiated.”

But that’s not all. In a note to his clients, well-known investor Daniel Loeb reported that from its first personal loan in 2014 through September 2020, Upstart’s “fraud loss was negligible.”

Loeb, whose hedge fund first invested in the company in 2015, expects Upstart to benefit from a virtuous cycle. In this cycle, the company’s customer base will grow, causing its platform to improve as it’s fed more data. In turn, Upstart’s enhanced platform will attract more customers, starting the cycle anew.

Valuation and the Bottom Line on UPST Stock

Right now, shares of UPST stock are trading at about 11.3 times analysts’ average 2022 revenue estimate of $680.65 million. That’s a relatively low price-sales (P/S) ratio, given the company’s profitability and huge opportunity in the lucrative financial-services sector.

Also, it’s important to note that Upstart’s market capitalization according to Yahoo! Finance is only $7.69 billion. Over the longer term, I think that metric could easily reach $50 billion.

Fed expected to slow rate hiking to a quarter point but will stay unrelenting in inflation battle
Robots could surpass workers at Amazon by 2030, Cathie Wood says
The 5 Most Undervalued Tech Stocks for Your February Buy List
7 Tumbling Tech Stocks That Have Much Further to Fall
January job growth is forecast to slow slightly, but the impact from big corporate layoffs is uncertain