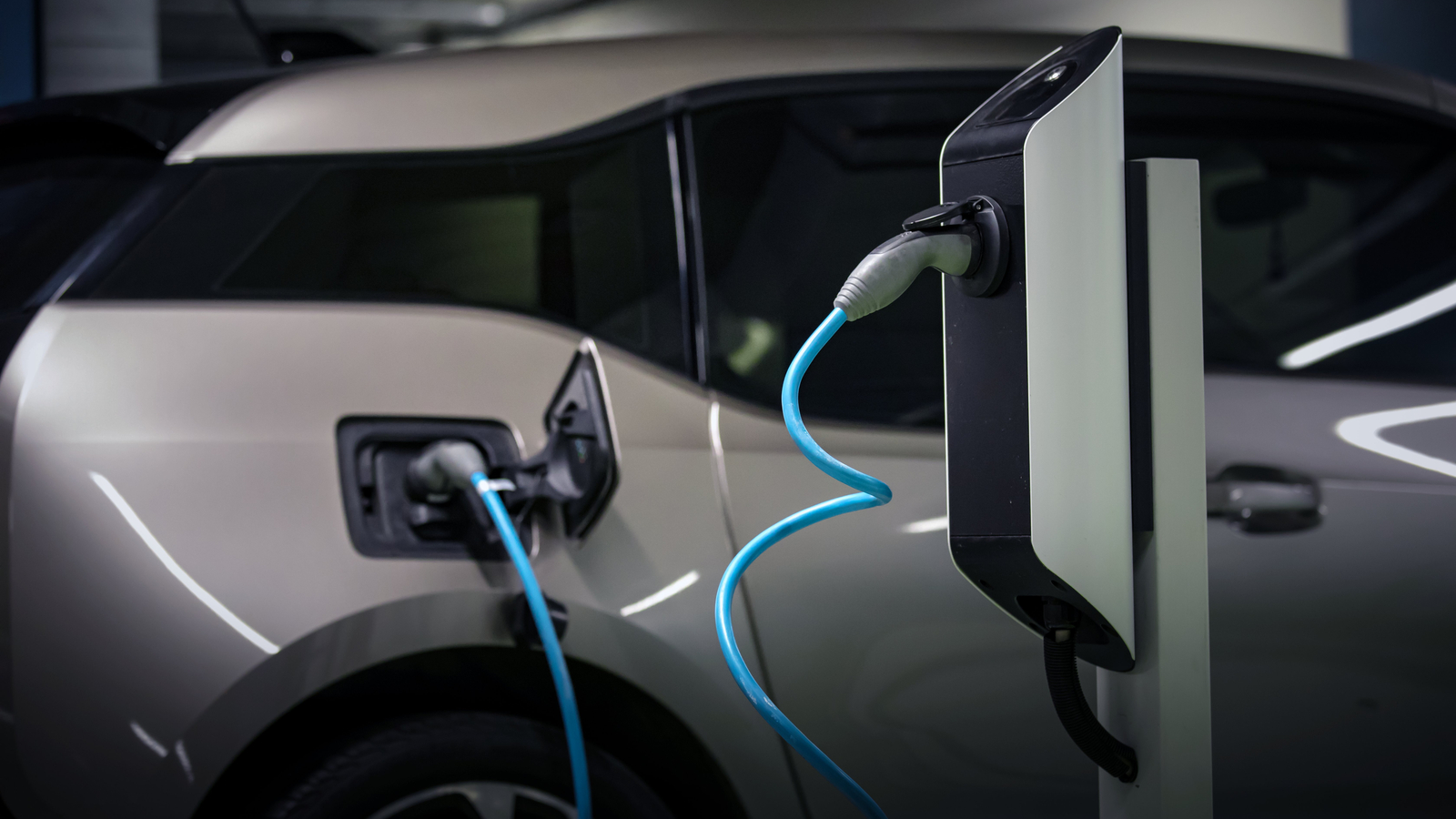 Ideanomics (NASDAQ:IDEX) stock seems to be full of potential — at least if you hear management tell you about it.

IDEX is an electric vehicle play. Ideanomics Mobility is already partnering with electric vehicle manufacturers in China. It owns 51% of e-bike company Treeletrik, 100% of an EV charging play and has investments elsewhere in the space.

IDEX stock is also a fintech play. Ideanomics Capital now includes a title settlement company, Timios Holdings. Timios is supposed to be the starting point of a broader expansion for that segment.

Finally, Ideanomics might be a crypto play as well. During 2019, Ideanomics booked significant revenue — over $40 million — from crypto activities. It owns an exchange, the Delaware Board of Trade. Given the explosive interest in cryptocurrencies and non-fungible tokens (NFTs), there’s seemingly big potential here as well.

But if you look closely at all of these businesses — as we will shortly — the story becomes far less compelling.

And if you take the broad view, there are broader questions.

How is one small company going to win in all of these huge markets? And why does Ideanomics, which started as a streaming video play in China, keep winding up in all of these “hot” sectors?

The answer so far has been that Ideanomics has been successful at only one thing: pumping up IDEX stock. That needs to change, and I’m far from convinced that it will.

In late 2019, Ideanomics moved into the EV business in earnest. By the middle of the last year, the company was issuing monthly sales reports and multiple press releases about big orders that cited seemingly big activity.

But it’s important to remember what Ideanomics’ Chinese EV business is at the moment. It’s a reseller. It buys vehicles in bulk and sells them individually, earning a spread in the process.

And it’s a small spread. According to figures from the company’s Form 10-K filed with the U.S. Securities and Exchange Commission, the automotive business generated $25.1 million in revenue last year. (That actually includes $5.2 million in revenue from traditional internal combustion engine vehicles.) It generated $1.5 million in gross profit — roughly 6% of sales.

This is a company valued at over $1 billion. That gross profit is essentially the entire business at the moment, since the remaining gross profit came from social influencer platform Grapevine, which was sold this month.

6% gross margins do not create a viable business. Bear in mind that Ideanomics, even backing out non-cash expenses, had $46 million in operating expenses last year.

Making it worse, this business is actually struggling. Ideanomics stopped releasing monthly figures in December. Chief Executive Officer Alf Poor admitted on the Q4 conference call that results in China were disappointing. And so the company plans to “diversify … [its] revenue dependency” on the Chinese market.

Anyone who has been in the investing world knows what that means. It means the business management pumped as potentially transformational is already stalling out.

And so Ideanomics is now pushing its investments elsewhere in the EV world.

For instance, it announced a 200,000-unit order for Treeletrik in Indonesia.

But if you read the SEC filing, you see that the deal is with one distributor. And the 200,000 unit figure comes simply from sales targets of the bikes, which is priced at just $1,300.

Ideanomics owns a stake in an electric tractor company. It paid just $1.3 million for 15% of the company, per filings. A stake in a hot Italian motorcycle company cost $13 million for 20% ownership.

Again, this is a billion-dollar company. These investments alone don’t justify that valuation.

Bulls would argue that Ideanomics’ plans to create its own EVs could do so. But that seems a little ridiculous.

Ideanomics does have a decent amount of cash: about $33o million at the moment. Rivals in commercial EVs have billions. And the idea that partners are going to build vehicles for Ideanomics — instead of doing so for their own brands — seems more than a bit much.

Admittedly, its ownership of WAVE Technologies seems intriguing. WAVE’s charging systems are built into the ground, allowing wireless charging. And they’re already in use, most notably for a public transportation system in Utah.

But WAVE sold itself for just $50 million at a time when early-stage charging companies are valued in the billions. Did Ideanomics really make that great a deal? Or is something else at play?

Similar questions hold in the fintech and crypto businesses.

It’s not at all clear how Timios fits into “fintech.” The title provider is a good business, seemingly. It’s nicely profitable. But it, too, doesn’t quite move the needle against a billion-dollar valuation. And here, too, we wonder why such an attractive business is selling itself for just $46.5 million.

From there, it’s a mess.

The Delaware Board of Trade was shut down in April 2020. The license still exists, but starting an exchange from square one is not easy. Nor is the cryptocurrency industry exactly in need of more trading platforms.

Ideanomics has invested just $3.3 million into a London-based metals trading platform. There’s not much there yet. At one point, a business called Intelligenta was supposed to be part of its artificial intelligence ambitions; it has been written off.

What we see here on the whole is a lot of noise. There are acquisitions seemingly every few weeks. There are grandiose plans in whatever sector is getting the most buzz.

But those plans always stall out. The crypto business in 2019 generated revenue from a now-worthless and defunct coin. The EV financing business was the company’s future less than a year ago; now Ideanomics doesn’t want to talk about it all that much anymore.

Before that, it was artificial intelligence and blockchain. Nothing has panned out.

Maybe one of these acquisitions truly is a transformative home run. Maybe this time is different. Or, maybe, the story that has moved IDEX stock to a $1 billion-plus valuation just needs to be looked at a lot closer.