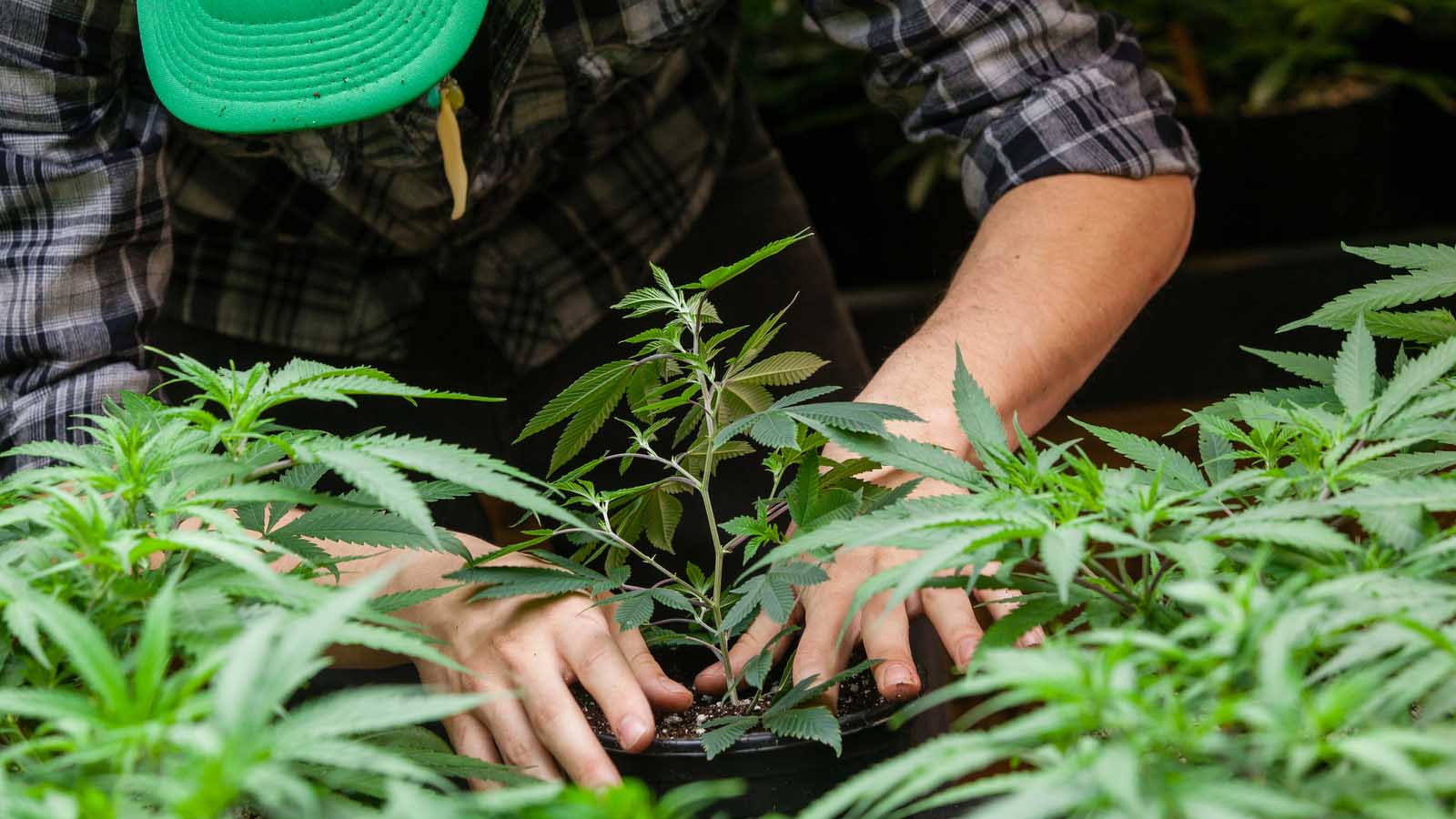 At a cursory glance, you would expect the cannabis industry to receive an exemption regarding the devastating impact of the novel coronavirus pandemic. Primarily, Americans are stressed. Never before since perhaps World War II has a disruptive event impacted the entire nation. In theory, this should benefit Canopy Growth (NASDAQ:CGC) stock.

In reality, the narrative for Canopy Growth is much more complicated.

According to Civilized, the 10 most common reasons why people use medical marijuana relates to pain relief from chronic illnesses. Among the top reasons is a section earmarked for post-traumatic stress disorder. Typically associated with combat veterans and other high-risk occupations, you could make an argument that America as a whole has some minor level of post-traumatic stress disorder (PTSD).

Indeed, what we’re going through right now could be worse than any other tragic event since the turn of the 20th century, save for the Great Depression. I say this because unlike other devastating incidents, every American has suffered to some extent, whether that be a loss of a family member, getting sick themselves, losing a job or watching helplessly as the pandemic erases their daily routine.

This kind of stress can easily drive cannabis use, whether for recreational enjoyment or genuine medicinal purposes. Further, the advent of psychoactive-impact free cannabidiol (CBD) or hemp products makes the green plant much more accessible. Therefore, it’s not unreasonable to assume CGC stock would move higher.

Additionally, pre-pandemic surveys suggest that more Americans might be using cannabis than we might think. In 2017, a Yahoo News and Marist University survey revealed that nearly 55 million people currently use marijuana. A year earlier, a Gallup poll found that more than 33 million people identified themselves as current cannabis users.

With the pandemic? Americans have even more reasons to consider cannabis which again supports the case for CGC stock. The problem is, the market is not getting the memo.

Warren Buffett once said, “never invest in a business you cannot understand.” If there’s a business that young people understand, it’s cannabis. While the majority of Americans support marijuana legalization, it’s clear that the younger you are, the likelier you are to support such an initiative.

Once more, that’s another theoretically supportive catalyst for CGC stock. Currently, millennials represent the largest demographic in the U.S. workforce. Therefore, whatever they think, say and do matters. It’s not fair, it’s just reality.

Further, with the tremendous influence of social media sparking the phenomenon of the “meme stock,” it’s only logical that Canopy Growth had an excellent start to the year. Shares are up over 14% year-to-date.

But this also represents a sharp contrast. At one point in February, CGC stock was up 111% for the year. In other words, from the peak closing price of 2021, Canopy shares tumbled 42%. With so many positive trends, including the political realm that I haven’t discussed, why haven’t the equity units done better?

One of the biggest headwinds could be the rise in competition. Back when Canada fully legalized weed, administrative backlogs related to licensing caused supply chain problems. Put another way, government inefficiencies created too many companies competing in an artificially confined market.

Right now in the U.S., we have too many competitors, period. While Canopy Growth is a fine organization, I’m not sure how it will perform once the onslaught begins. You see, I cover private equity for InvestorPlace. And it’s not lost on me that plenty of startup enterprises focus on cannabis or CBD.

Indeed, I can probably dedicate a weekly report just on cannabis startups. We’re going to get a commoditization in the industry if we haven’t already seen it. That’s probably why you’re seeing CGC stock underperform.

The Market Is Speaking Discouraging Words

While I truly want to see the cannabis industry perform well in the U.S. – it’s a major job creator, after all – it’s become increasingly difficult to tell which individual players will thrive, which will merely survive, and which will inevitably die.

For me, the market has spoken, and this is the ultimate arbiter. From November 2020 to the end of March 2021, CGC stock appears to have printed a head-and-shoulders pattern. The current price action, then, seems to be a follow through of the pattern’s bearish implication.

Now, whether you believe in technical analysis or not, CGC stock is currently straddling its 200-day moving average. Unless you foresee an immediate positive catalyst, the risk-reward profile may be leaning on the negative end.

Up 64% This Year, SoFi Stock Is Still the Buy of a Lifetime
Is Mullen (MULN) Stock a Good Buy? Here’s My Call.
Silvergate Capital shares jump after BlackRock reports increased stake in the crypto bank
3 Penny Stocks That Will Be Big Winners in 2023
The Case for GOOG Stock Hitting $150 in 2023