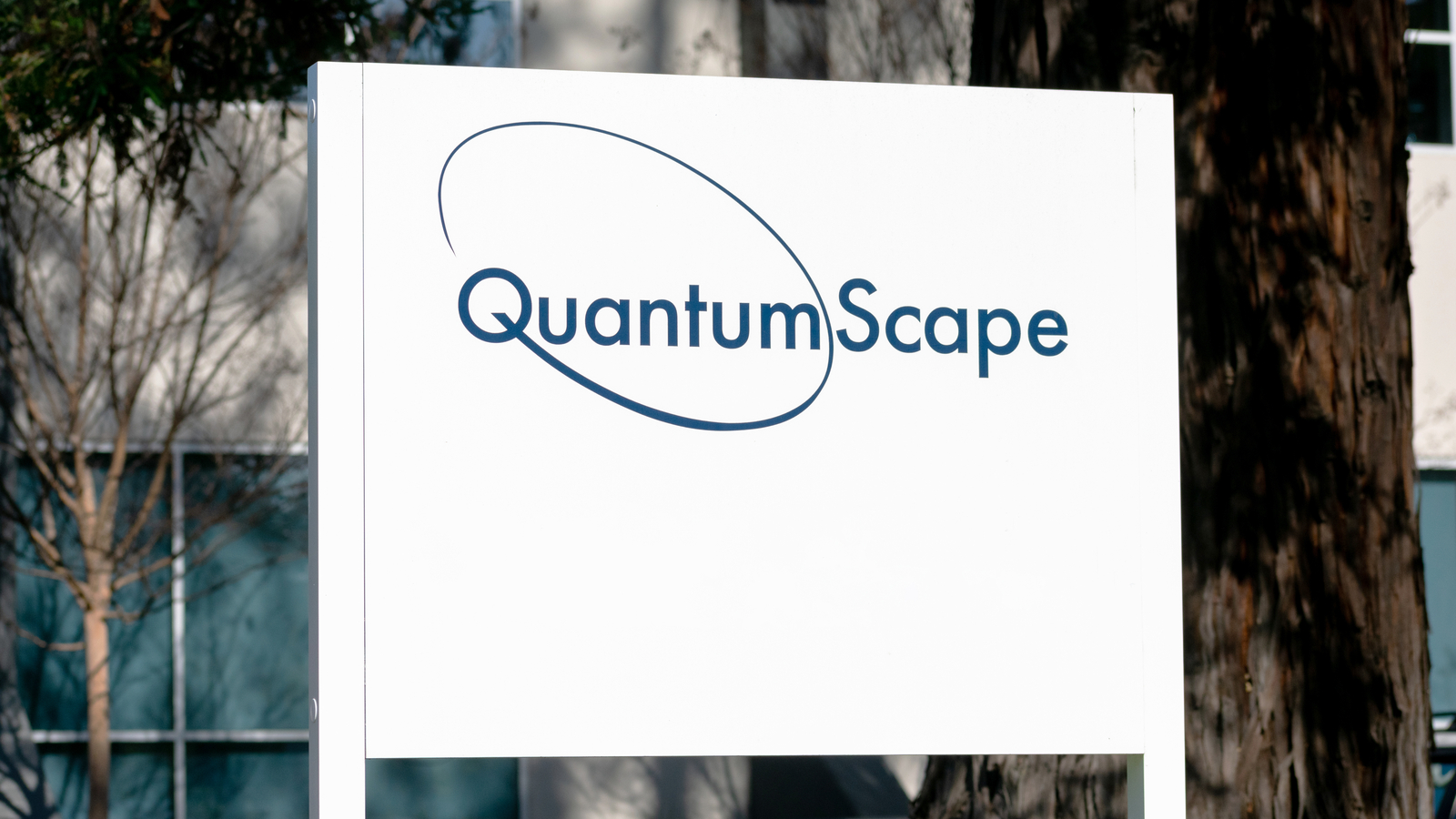 QuantumScape’s business model is one investors have gotten excited about as of late. Indeed, solid-state batteries are being hailed as the revolution that could change how batteries are made moving forward. These batteries are everything electric vehicle (EV) enthusiasts have been looking for. They charge faster, hold their charge longer, can handle longer-range distances and are more efficient than existing technologies.

Many consider solid-state batteries the “holy grail” in this segment. This is because such a technological leap forward would lead to an undeniable paradigm shift. It’s a pretty bold claim, and one that investors have certainly flocked to.

However, since hitting a high of $132.73 in late 2020, shares of QS stock have fallen off a cliff. Today, investors can buy the stock at a discount of more than 70% off the stock’s peak.

There are a few big drivers of this performance. Let’s dive into what key catalysts are pushing QS stock lower right now.

SPAC Euphoria Appears to Be Dying Down

I think one important thing investors need to keep in mind is that QuantumScape went public via a reverse special purpose acquisition company (SPAC) merger in November of last year. As such, investors bid up the standard $10 SPAC share price to a whopping premium of more than 1,300% in just a few months.

Consequently, QuantumScape’s current price around $36 at the time of writing still implies a 360% premium to the SPAC valuation early investors were able to get in on.

The euphoria around SPAC mergers has noticeably died down in recent months. Investors who didn’t book gains earlier this year may wish they had. However, a 360% gain for investors who stayed true since day one isn’t anything to cry about.

That said, there is growing evidence that premiums across SPACs are on the decline of late. An intriguing report from Barron’s notes:

“The average SPAC’s market price premium to its trust value hit a high of 26.9% in early March, according to data from the Accelerate Arbitrage Fund’s (ARB.Canada) Julian Klymochko. But just as rising bond yields have deflated valuations in many growth stocks and more speculative companies, they’ve helped prompt a correction in the SPAC market. The average SPAC premium had declined to about 3.5% by the end of March.”

That said, it appears there’s company-specific news driving the decline as well.

Some pretty harsh allegations from Scorpion Capital have cast doubt on QuantumScape’s ambitions to bring a solid-state battery to market in the next few years.

In essence, short-sellers don’t believe it’s possible a solid-state battery technology will be commercially available at scale in the next few years. Various employees of the company and highly respected scientists expressed doubt of the claims made by QuantumScape’s CEO. In fact, the short report levels a number of claims that assert the CEO is similar in many ways to Theranos founder Elizabeth Holmes. Marketing a product that isn’t ready yet isn’t new. But making claims that are false or misleading is the sort of nefarious conduct Scorpion believes is taking place.

Indeed, other companies have failed in bringing a commercialized solid-state battery to market. Scorpion believes QuantumScape is going to be the latest publicly traded failure in this regard.

But what about the backing of Volkswagen AG (OTCMKTS:VWAGY)? After all, having one of the world’s largest automakers behind your technology is a massive positive signal to the market, right?

Scorpion believes the Volkswagen investment is part of a well-orchestrated Silicon Valley scam.

These are harsh allegations, and I’d encourage readers to dive into the short report. Regardless of which side of the fence one sits, it’s important to take all due diligence into account with any investment.

Short sellers play a vital role in financial markets. Indeed, price discovery wouldn’t be as efficient without the high-quality contra analysis provided to offset the (mostly bullish) analysis done on most companies.

While I’m an optimist at heart (and I think every investor is to some extent), short sellers take a negative view of the markets. This can be useful for investors considering the potential risks or problematic assertions one is taking for granted.

In this case, I do think there’s likely some hair with this stock. This short report raises some serious questions about QuantumScape, and I think the sell0ff in QS stock correctly prices these risks in.

Whether or not QuantumScape is successful in bringing its solid-state battery to market at scale remains to be seen. However, I’m a lot less certain about such an outcome today than I was previously.