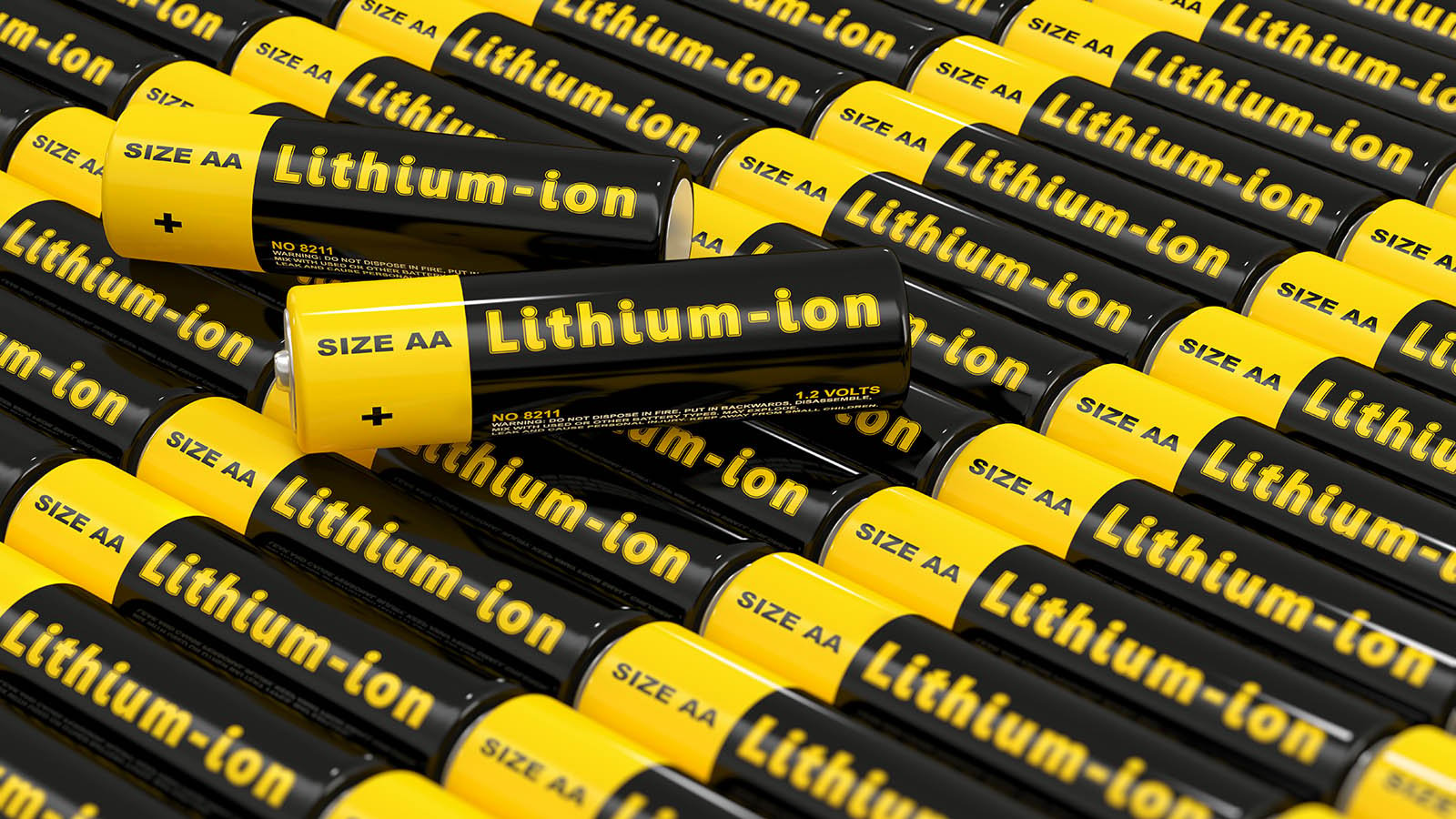 Not infrequently, Wall Street focuses excessively on relatively inconsequential details and ignores the “big picture.” When that happens, great long-term buying opportunities are frequently created. I think that phenomenon is playing out now with clean-energy stocks in general and Stem (NYSE:STEM) stock in particular.

Stem has developed software, powered by artificial intelligence, that increases the efficiency of lithium-ion batteries and enables more cost-effective, resilient connections with electricity grids. Importantly, the company’s technology and products have been validated by the high quality of its customers, investors, and management team, as well as by its extremely rapid revenue growth.

Moreover, Stem is positioned to get a big boost from strong macro trends going forward.

As I’ve noted in previous columns, the U.S., China, the EU, Japan, and India, cumulatively representing the lion’s share of the world’s economy, are now ploughing a tremendous amount of resources into clean energy. And many of the world’s largest companies – like Apple (NASDAQ:AAPL), Alphabet (NASDAQ:GOOG,NASDAQ:GOOGL), JPMorgan (NYSE:JPM), and Blackstone (NYSE:BX) – are doing the same. In such an environment, the leading companies facilitating the revolution, including Stem, will easily be able to grow rapidly and generate huge profits over the longer term.

Yet many of the sector’s stocks have tumbled recently. One example is STEM stock, whose shares have tumbled about 50% since peaking on Feb. 17. (Actually, most of that decline was generated by Star Peak Energy, the SPAC which had agreed to merge with Stem last December. The merger became effective on April 28, and Stem began trading under its own name on April 29).

I believe that the reason for the decline in clean energy names is that many on the Street are focusing on peripheral issues like higher interest rates and whether the Biden administration’s stimulus plan will pass Congress. (I believe that the initiative will pass in some form. And even if it doesn’t, I’m confident that the administration will find many other ways of backing the clean-energy sector, including electricity-storage initiatives that will boost Stem’s results.)

The Validation of Stem and Its Products

As I noted in a previous column, Stem has many huge customers, including Amazon (NASDAQ:AMZN), Walmart (NYSE:WMT), UPS (NYSE:UPS), Simon Property Group (NYSE:SPG) and Raytheon (NYSE:RTX). It also counts 40-plus utilities and five grid operators among its customers, CEO John Carrington said on a recent conference call.

Meanwhile, Stem has put up some extraordinarily impressive growth numbers. For example, its 12-month pipeline is $1.6 billion and it has signed contracts for $200 million of its backlogged deals. Moreover, the company expects its revenue to jump 450% in 2021, and almost 90% of that growth had been underwritten as of the end of last year, Carrington said.

Speaking of Carrington, he has a very impressive background, as he was First Solar’s (NASDAQ:FSLR) executive vice president of marketing and business development and head of GE’s commercial operations in Asia.

As renewable energy proliferates, the demand for batteries will surge. That’s because, due to the intermittent nature of renewables, energy must be stored for the times when the sun and/or wind are not generating power.

The rapidly dropping price of batteries will also cause demand for them to jump; according to Carrington, battery hardware costs have tumbled 25 times in the last 10 years. And experts expect them to keep getting cheaper.

Finally, increased use of renewables will raise demand for Stem’s Athena system which lowers the cost of utilizing clean energy.

The Bottom Line on STEM Stock

STEM stock has a huge opportunity and gigantic market drivers. Meanwhile, the company and its products have received a great deal of validation, and the company’s risk/reward ratio has greatly improved in recent weeks due to the large pullback of its shares.

Given these points, I recommend that long-term investors buy STEM stock.

On the date of publication, Larry Ramer was long GE stock. He did not have (either directly or indirectly) any other positions in the securities mentioned in this article.