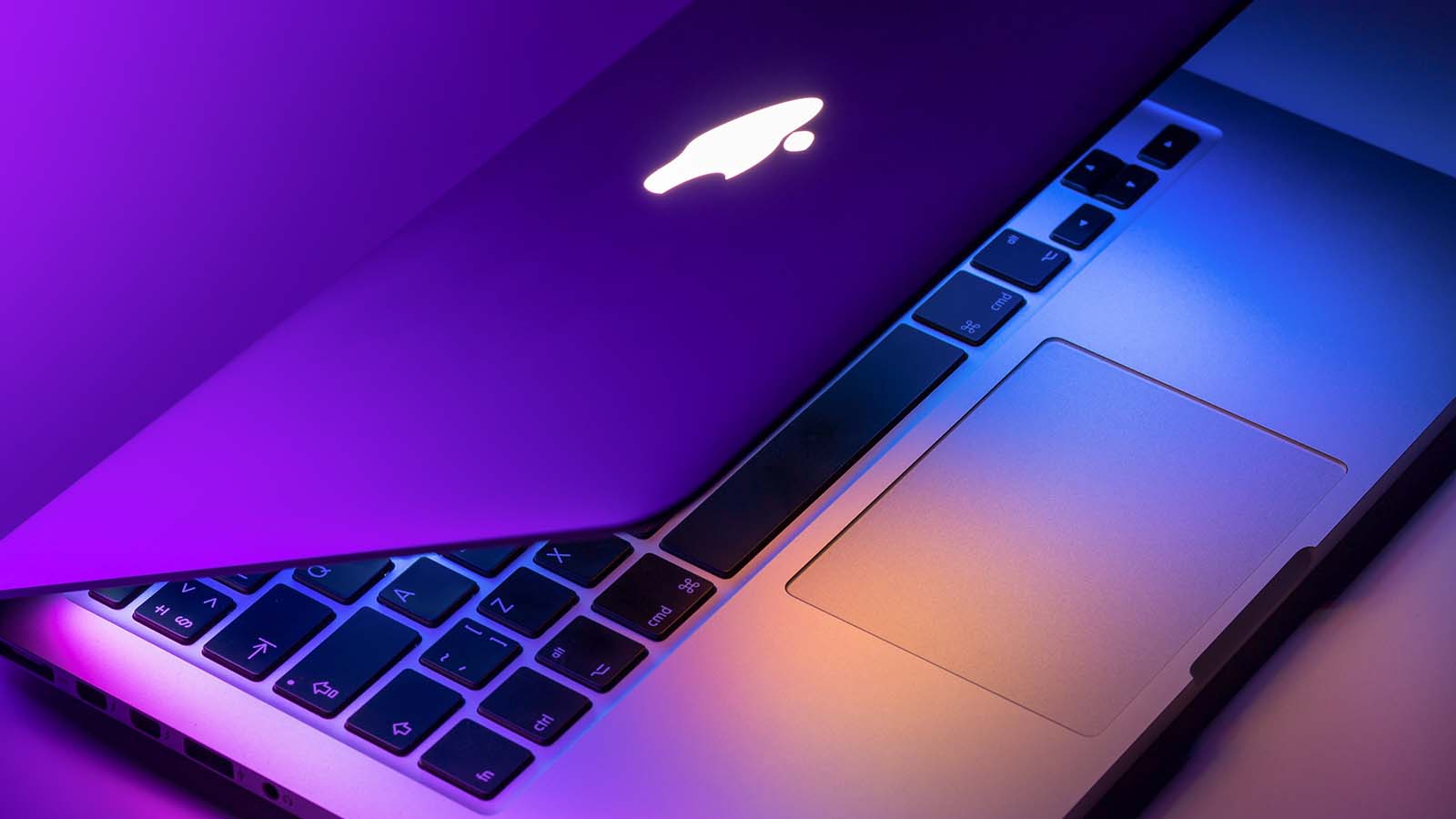 Tech wrecks are common. Apple (NASDAQ:AAPL) stock is no exception.

We had one in February. We had one last August. There was another that March. We’re having another one now. All past tech downfalls have created opportunities. From new lows came new highs.

Chart-watchers are wary this time because the bounce back from February’s lows came up short of the previous January highs. AAPL stock opened May 12 at a little under $124/share. That’s still a market cap of over $2 trillion, and the once-generous dividend of 88 cents now yields just .7%.

The big question becomes, is it time to buy more? Or is this Gotterdammerung for the Cloud Czars and the end of the profit road for the iPhone?

I won’t leave you in suspense; this is a buying opportunity.

Apple is on pace to grow sales 18% this year, to about $325 billion. Its price to earnings ratio is down to 28. If net income grows with revenue, as it should, and the stock stays where it is, that PE will be lower by year-end. Earnings go up, price stays the same, the PE rises. It’s math.

I don’t question that big tech stocks have been overpriced. As profits return to other sectors of the economy, to travel and retail, to industrials and materials, investors will continue to rebalance portfolios. They’ll take money out of their big winners and invest it in new opportunities. The relative valuation of big tech should decline. That’s a sign of economic health.

But glib TV analysts like Jim Cramer are fundamentally wrong. Buying the leading edge of change is a good long-term strategy. Just because funds like Cathie Wood’s ARK Innovation (NYSEARCA:ARKK) are down 30% from their highs doesn’t mean they’re losers. As the late Paul Volcker told a woman who asked what the market would do, “Madam, prices will fluctuate.”

That’s the difference between investing and speculating. Wood may be in for more pain. ARKK is heavily into Tesla (NASDAQ:TSLA), into Shopify (NASDAQ:SHOP), into Coinbase (NASDAQ:COIN). These are “high-beta” names that jump when the market is hot but fall hard when it’s cold. The bet is that over time they’ll come good, or she’ll find other leading-edge stocks that come good. (A directed fund, unlike a computerized fund, can dump garbage like Virgin Galactic (NASDAQ:SPCE).

Apple is no Tesla. Its highs will be lower, its lows will be higher. It’s the kind of stock you accumulate on weakness and hold for years. It also has huge opportunities ahead. It will unify its product line around chips it designs itself. Service revenue is still increasing. There are banking opportunities in Apple Pay, health opportunities in Apple Watch. When Hollywood finds streaming is hard Apple TV Plus will pick up the pieces.

Cash is an asset, just like stocks or bonds or Bitcoin.

Its value changes over time. Right now, with stocks like Apple falling, its value is high. Now is a good time to deploy it.

I suggest you nibble on AAPL stock, and nibble on other tech stocks with growth and earnings momentum. Don’t expect huge gains. There are many other opportunities out there.

But if Apple stays where it is, its PE will decline, and it will continue to shine. It’s a safe place to put your money. You can buy it and ignore it. I think in 5 years you’ll be very happy.

At the time of publication, Dana Blankenhorn directly owned shares in AAPL.