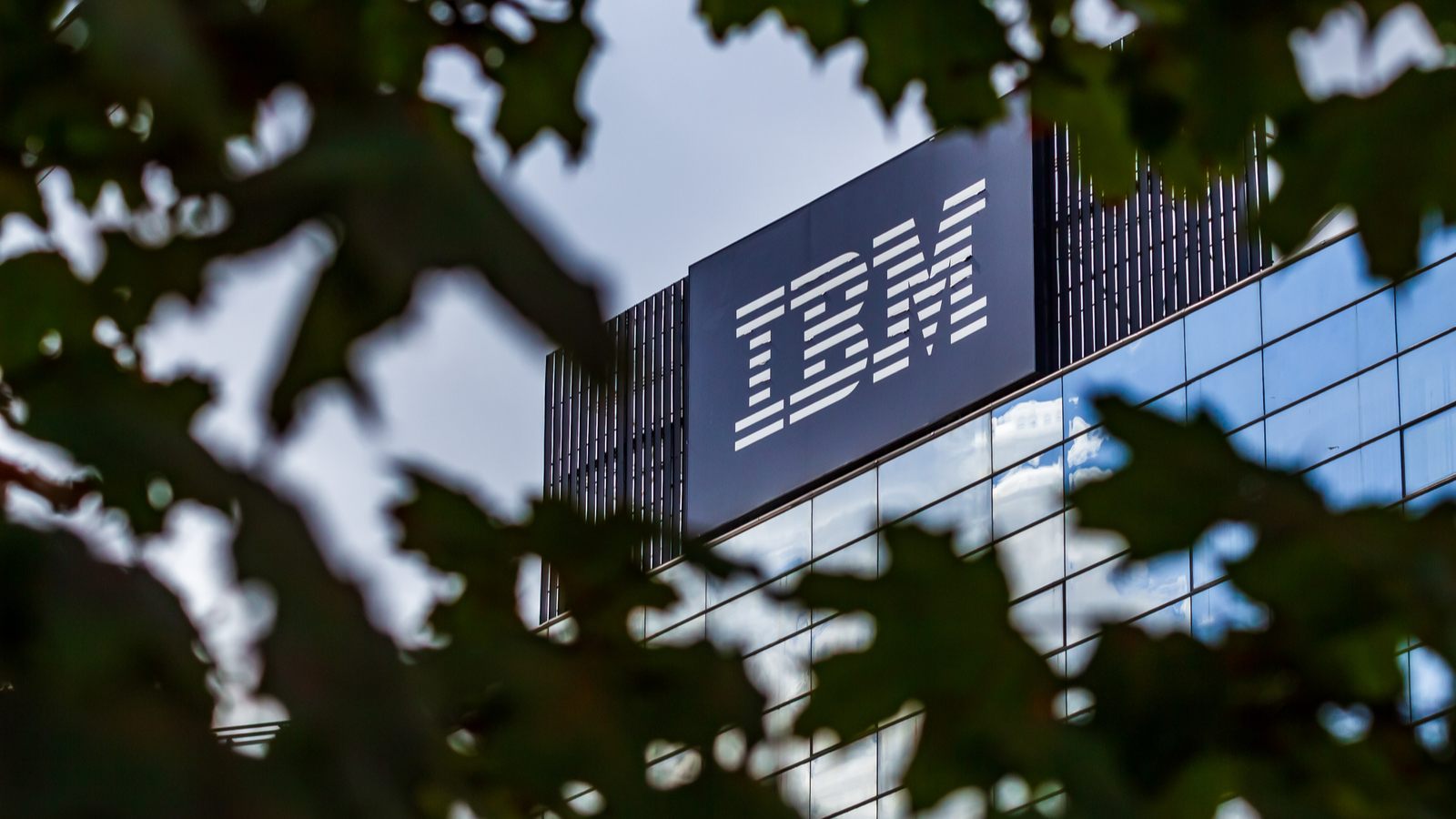 That’s still generous. Some of the action in IBM may be a flight to the safety of that dividend. Or it could mean a preference for value. Many tech stocks today are worth 10-20 times sales. IBM is worth less than two.

But it would be better if investors could be convinced the company is headed toward growth. So far, few are buying it.

Spinning Off the Old IBM

The new IBM will be smaller once it spins-off its non-growing services unit, now named Kyndryl.

IBM has been pushing the idea that Kyndryl services can remain vital. This despite managed infrastructure being replaced by cloud, which is where IBM is looking for growth.

Kyndryl will have pricey offices in a new skyscraper higher than the Chrysler Building, less than a mile from the 590 Madison Ave. address IBM had when I was born. IBM estimates Kyndryl’s 2021 revenue at $19 billion.

Some of the recent gains in IBM stock are a bet that Kyndryl shares start off hot. Some come from belief that IBM is about to grow again. Both these beliefs are being pushed hard by IBM’s press office. IBM earned $1.77 per share during the first quarter of 2021, well above estimates of $1.63. Revenue was up for the first time in years, although only slightly.

Starting Up the New IBM

What remains after the spin-off should be about $59 billion in revenue and 260,000 employees, focused on hybrid cloud and artificial intelligence. It will be a software business, built around Red Hat and what remains of IBM’s Watson business. Former Red Hat CEO Jim Whitehurst is now IBM’s President. The new IBM will have about 40% of Microsoft’s revenue and one-tenth of its market cap.

IBM no longer makes chips, but it has designed one with circuit lines 2 nm apart. Quantum computers aren’t yet a thing, but IBM has quantum computing software for the cloud. (It plans to launch a new quantum chip in 2023.)

The new IBM aims to computerize business processes and earn subscription revenue from both businesses and consumers.

Krishna has spent some time on TV recently to talk about the Colonial Pipeline attack and the global chip shortage. He’s spoken about bleeding-edge technology and the pandemic’s “digital acceleration,” which compressed 10 years of change into two.

The Bottom Line for IBM Stock

Respect matters to IBM, which lost a lot of it this century. The old IBM overpromised and underdelivered. It ceased to be important, financially or technically.

There’s a long way to go. Only seven analysts at Tipranks now follow the stock. Three say to buy, three say to hold, and one says to sell, but the average price target is within a few dollars of its present price.

My own view is that IBM remains a speculation. You’re not buying a dividend stock unless you’re keeping Kyndryl after the split. But if Krishna’s IBM can grow, and the new company is valued at even 3 times revenues, you have a winner.

On the date of publication, Dana Blankenhorn held a LONG position in AAPL, AMZN and MSFT. The opinions expressed in this article are those of the writer, subject to the InvestorPlace.com Publishing Guidelines.

Dana Blankenhorn has been a financial journalist since 1978. His latest book is Technology’s Big Bang: Yesterday, Today and Tomorrow with Moore’s Law, essays on technology available at the Amazon Kindle store. Follow him on Twitter at  @danablankenhorn.