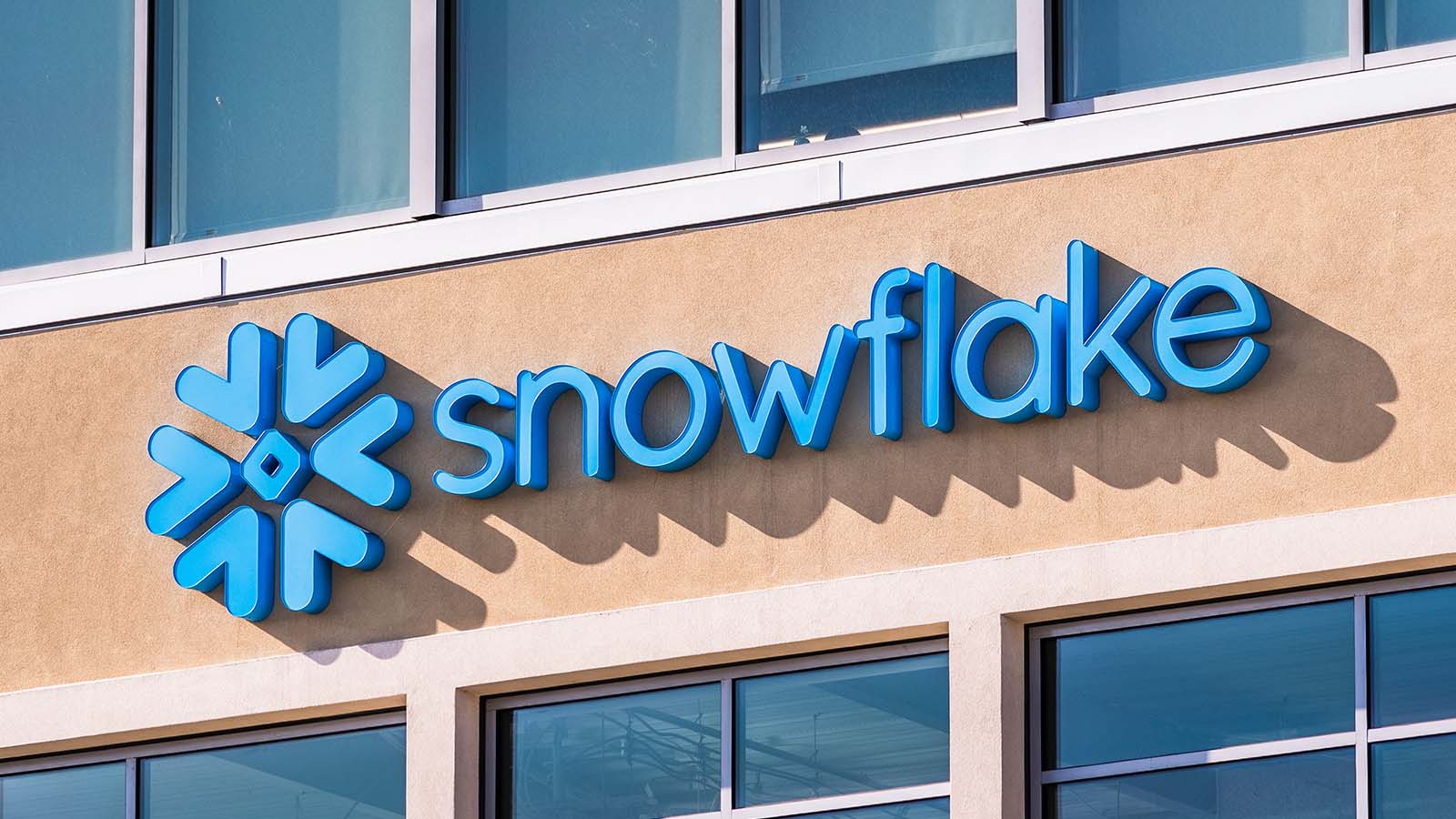 Reportedly, cloud-based infrastructure company Snowflake (NYSE:SNOW) will report its financial results for the first quarter of fiscal-year 2022 (yes, you read that year correctly) on May 26, 2021. This leaves current and prospective SNOW stock investors with critical questions to consider. 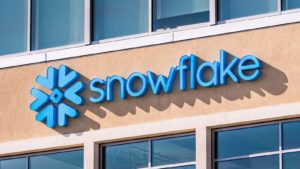 Does it make sense to buy the shares now? Or, given the tepid sentiment surrounding Snowflake right now, would it be better to sit on the sidelines?

Admittedly, SNOW stock could go either way post-earnings. Moreover, not every Wall Street analysts is full-on bullish at the moment.

On the other hand, contrarian investors might see an opportunity here to gain exposure to a vast addressable market. And with that, Snowflake’s risk-reward profile could favor a long position.

A Closer Look at SNOW Stock

And, that range was already a significant increase over the previous expectation of $75 to $85 per share established earlier that month.

Astonishingly, SNOW stock actually opened for public trading on Sept. 16, 2020, at $245. At the time, it was the biggest software-market initial public offering (IPO) ever.

On that first day, the stock catapulted to $319 but retreated and closed just below $254.

And so, “unicorn fever” was in full effect. In December, Snowflake shares topped out at $429.

Buying during a mania phase is rarely a good strategy, and SNOW stock proves this point. By mid-May, the shares were trading close to the $200 level.

The upcoming earnings event won’t push the stock back to the $400 level, but some good news could at least put it in the right direction.

Big Growth in a Big Market

Say what you’d like about Snowflake, but you’ve got to admit that the company’s operating in a lucrative market.

According to the company, there’s an $81 billion market for cloud data platforms. And within that space, past data indicates that Snowflake is thriving.

Those data points were released on March 3, yet SNOW stock has declined since then.

Perhaps the next data report will bring more investors into the fold. Sometimes the market just needs a catalyst, and an earnings event can be that catalyst.

And by the way, the earnings report isn’t the only catalyst on the horizon.

In light of this, Rangan seems hopeful. “We see the potential for the company to introduce a long-term outlook alongside additional details on new capabilities like support for unstructured data,” the analyst said.

Snowflake’s investor day and annual user conference are scheduled for June 10, so feel free to mark your calendar.

Rangan upgraded Snowflake from a “neutral” rating to a “buy” rating. In contrast, due to valuation concerns, Needham analyst Jack Andrews initiated coverage of Snowflake with a “hold” rating.

Even with that, Andrews admitted his “positive view on Snowflake’s fundamentals” and, echoing my own take on the industry, noted “what appears to be a significant runway of market opportunity.”

So, is SNOW stock expensive or cheap? People can’t seem to agree on this, so you’ll have to weigh everything you’re learned and form your own conclusion.

Still, Snowflake is operating within a fast-expanding market and now that the shares are trading at a reduced price, this could be a good time to start a long position.