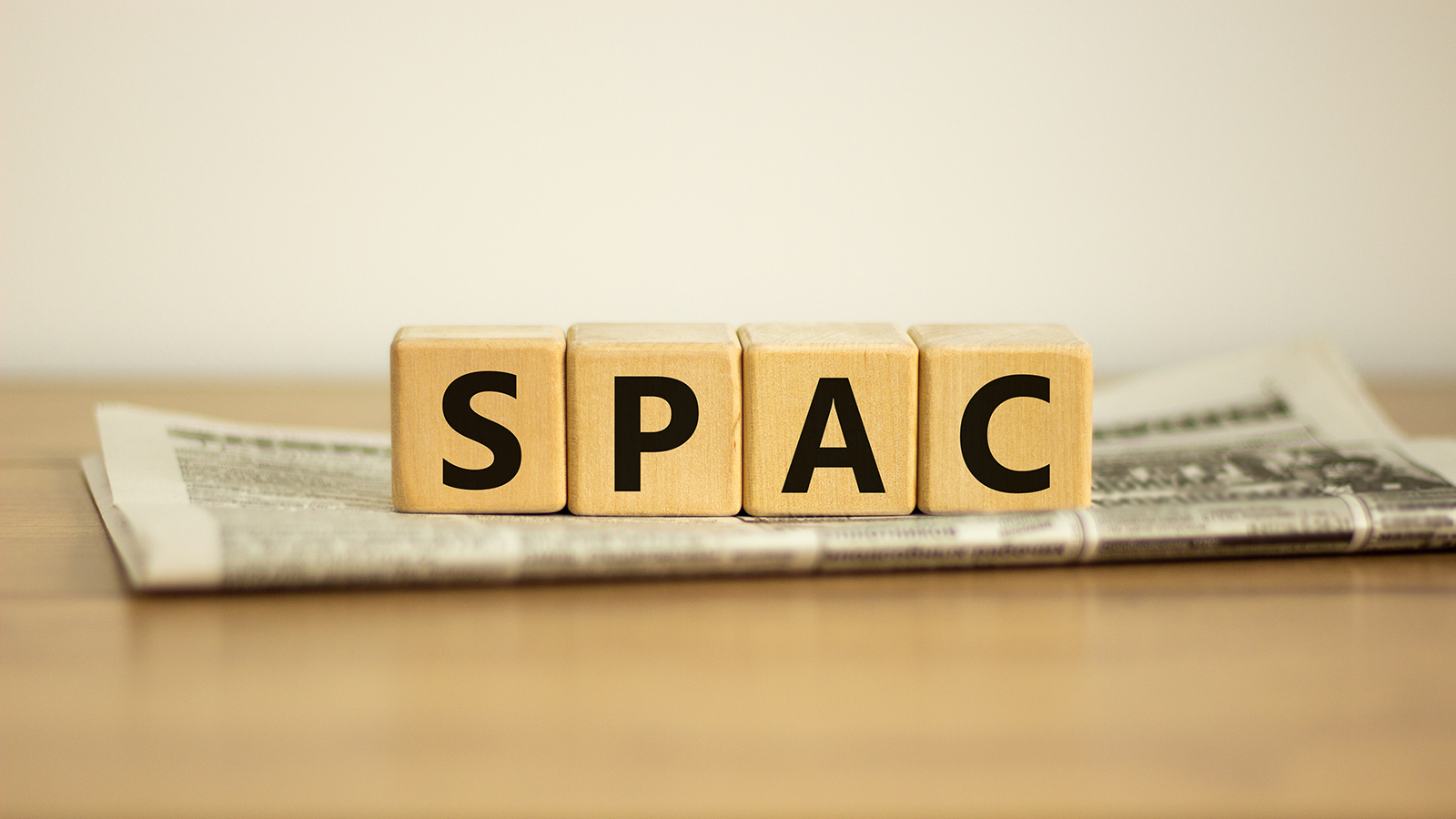 First, you don’t know the merger target. Once you know the target, it’s hard to know how to evaluate it. Then there’s the risk of the deal being done at all.

Since the Biden Administration came to town, this third risk has increased. The new team at the Securities and Exchange Commission (SEC) takes a dim view of accounting shenanigans, of unproven claims and of double-dealing. That describes the whole SPAC scene, not just CCIV stock.

At one point in February, CCIV stock was trading at $58/share. That’s a market cap of $15 billion for a company that has yet to go into production, with a deal that is far from finished.

This was unsustainable. I warned readers against CCIV in March and again in April, as regulators closed in.  Today CCIV is trading for about one-third of what it was. The plaintiff’s bar is delighted.

April saw a second, smaller break-out on CCIV stock. This took CCIV to a high of almost $24. That, too, has weakened and CCIV opened May 20 at about $19. A third break-out is being attempted as I write this, spurred on by tweets suggesting the merger will be done, and the company’s product will soon make a public appearance.

Boosting a stock through tweets is precisely the kind of thing the new SEC frowns on.

Our Will Ashworth now predicts the merger won’t happen until late summer, and investors would be wise to wait. Until then, the company will tease its new hires, its growing reservation list and the plant it’s building in Arizona. The reservation list has 9,000 names. The plant may produce 1,000 cars by the end of the year. You do the math.

The big risk here isn’t in Lucid. It’s in whether CCIV can get this deal over the line. Saudi Arabia’s Public Investment Fund has backed Lucid. If it believes in the company, it doesn’t need CCIV to get cars into production.

Meanwhile, the lawsuits and negative speculation have dampened interest in CCIV stock. As our Stavros Georgiadis has reported, recent moves have come on much lower volume than before. Some 55 million shares in CCIV traded on April 26, at the height of the latest run-up. Just 10 million traded on May 10, with the stock near its current level.

I will even hesitate on SPAC companies that have been de-SPACed, that are trading on their own. They may still have to account for their accounting of warrants as equity. Classify them as what they are, loans or debt, and you restate all your figures, making the result much less attractive.

In the end, the SPAC game was like most of the last decade’s “disruptions.” It was designed to profit from removing government protections over the market. It was using technology for political ends, not economic ones.

Turn employees into contractors, and you can take away their health insurance. Turn rentals into hotels, and you can dodge local ordinances. Turn private companies into SPACs, and you can turn small investors into suckers.

You’re not an accredited investor. If you were. you could get in on venture deals as they happen. You’re not able to evaluate these claims. You need to trust the numbers you see.

Stop speculating and start investing … just not in CCIV stock.

On the date of publication, Dana Blankenhorn did not have (either directly or indirectly) any positions in the securities mentioned in this article. The opinions expressed in this article are those of the writer, subject to the InvestorPlace.com Publishing Guidelines.