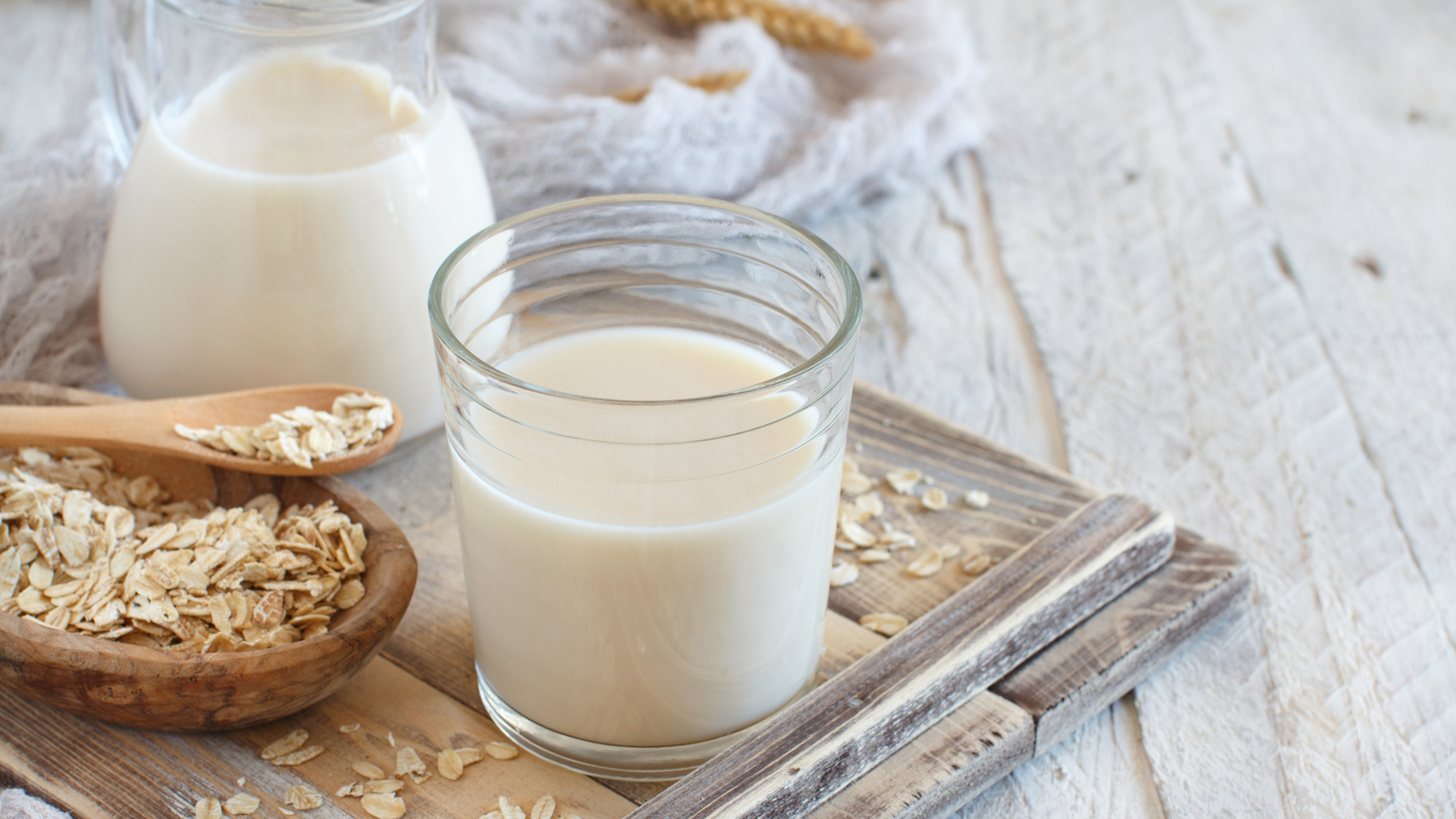 Oatly (NASDAQ:OTLY), the Swedish producer of oat milk, was a hit at its May 20 initial public offering (IPO). OTLY stock was priced at $17 but had its first public trade at $22.12. It then fell during the day to finish at $20.20. The shares came roaring back overnight, opening at $22.20. 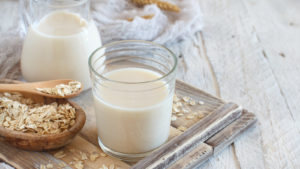 In his post-trade interview, CEO Toni Petersson said Oatly will have three more production plants by the end of this year, expanding operations to North America and Asia. Its Holland plant is also expanding.

If you know Oatly at all, it’s probably from Petersson’s Super Bowl ad, in which the CEO sat behind a keyboard in a field and sang his own composition with the tag line “wow, no cow.” The ad was filmed soon after Petersson was brought on as CEO in 2014. The founders, Rickard and Bjorn Oeste, created the product in the mid-1990s for people who are lactose-intolerant.

Petersson had previously been CEO at Boblbee, a maker of hard shell backpacks and bags. With Oatly, he led efforts to completely rebrand the company. First, he printed its boxes in English with the name OAT-LY in big, floating letters. Petersson then emphasized its environmental friendliness. Finally, he pushed its use in coffee shops and recruited celebrity investors like Oprah Winfrey and former Starbucks (NASDAQ:SBUX) CEO Howard Schultz.

Now, analyst firm Hedgeye is comparing Oatly to companies such as Lululemon (NASDAQ:LULU) and Chipotle Mexican Grill (NYSE:CMG). That sounds a little farfetched to me.

The Reality of Oat Milk

Plant-based milk has been around for centuries. As Mark Kurlansky noted in his 2019 book, Milk: A 10,000 Year Food Fracas, milk from cows is actually the newer product thanks to pasteurization. Products like yogurt and cheese not only preserved animal milk, but also made it digestible.

All sorts of nuts, seeds and grains can be processed to produce milk. And compared to animal milk, several plant milks require less water and release fewer greenhouse gases during production.

Soy, almond and coconut milks all hold a place in the market. Oat milk, however, offers more calories and carbohydrates than other plant-based milk.

Sales of oat milk are expected to grow 13.4% per year over the next five years and reach $6.8 billion in 2026. But Oatly won’t have that market to itself. Danone (OTCMKTS:DANOY), which sells its products under the brand name Dannon in the U.S., has a soy milk brand called Silk. Pepsico (NASDAQ:PEP) sells oat milk under the Quaker Oats brand in India. And Nestle (OTCMKTS:NSRGY), the world’s largest food company, has a pea-based milk it says is more nutritious than oat milk.

Petersson isn’t just a small-scale entrepreneur. Blackstone Group (NYSE:BX) reportedly owns over 6% of Oatly. Most shares are held by a partnership between the Chinese government and a Belgian group investing for founders of Anheuser-Busch InBev (NYSE:BUD).

Oatly Looks Prime for Sale to a Competitor

Oatly is not a small Swedish company selling a unique product. It’s an international company with big backers, selling directly against some of the world’s biggest food companies.

Oatly’s main asset is Petersson’s branding of it as a Swedish upstart saving the planet. Despite its challenges, Oatly could make a fast profit for investors through a sale to a larger rival. It will be under pressure to do just that, so keep that in mind if you buy OTLY stock.

On the date of publication, Dana Blankenhorn held a LONG position in PEP. The opinions expressed in this article are those of the writer, subject to the InvestorPlace.com Publishing Guidelines.

Robots could surpass workers at Amazon by 2030, Cathie Wood says
The 3 Most Undervalued Renewable Energy Stocks for Your February Buy List
3 Penny Stocks That Will Be Big Winners in 2023
If You Own Carvana (CVNA) Stock, Sell Before This Happens
7 Heavily Shorted Penny Stocks for Your Short-Squeeze Watch List