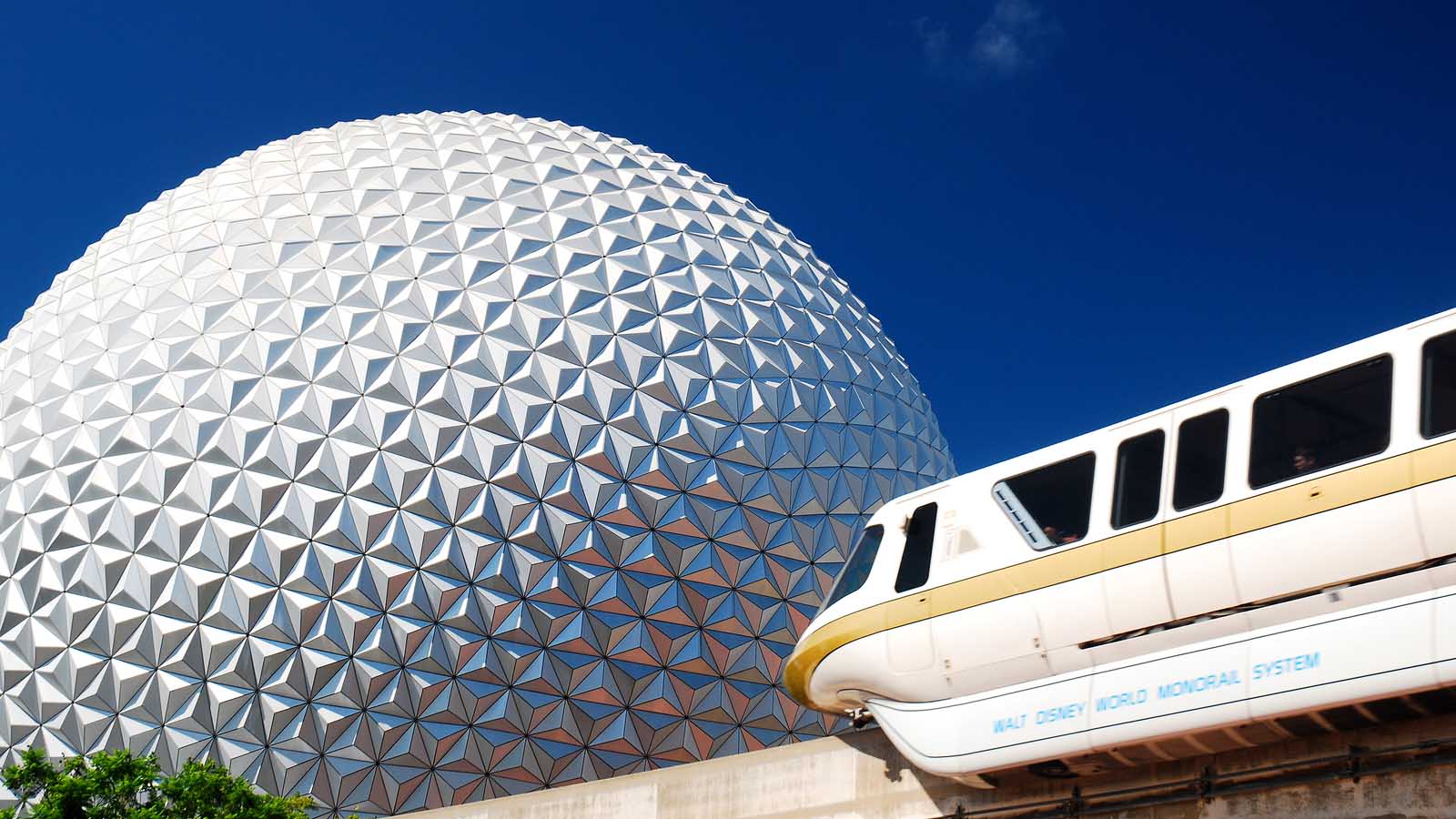 Due to the onset of the novel coronavirus pandemic, Walt Disney (NYSE:DIS) hasn’t been able to rely on theme park visitors to keep the company afloat. Indeed, DIS stock holders have been forced to turn their attention to the company’s streaming service, Disney+. 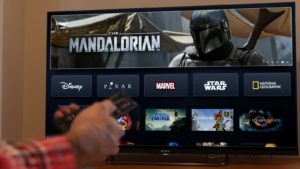 Don’t get the wrong idea – people are returning to the theme parks as Covid-19 vaccines become more widely available to the public.

Yet, the reopening might be having a negative impact on Disney+, and on streaming services in general. This may have been a contributing factor to the disappointing results found in Disney’s recently reported financial data.

Still, the concerns may be overblown and dumping your Disney shares would likely be an overreaction.

A Closer Look at DIS Stock

However, folks who stayed the course were handsomely rewarded. By the end of November 2020, the share price had already regained the $150 level.

After such a powerful run-up, perhaps it was time for the buyers to take a breather. Thus, the share price retraced to $172.40 by May 21.

It’s also worth noting that Disney has trailing 12-month earnings per share of -$2.49. Yes, that’s negative, but not deeply negative when the share price is around $172.

And hopefully, Disney’s earnings will soon turn positive on a per-share basis.

To be honest, some folks weren’t too pleased after Disney released its fiscal second-quarter earnings on May 13.

At first glance, the numbers weren’t too bad at all. For one thing, Wall Street analysts were expecting quarterly earnings per share of 28 cents. Disney easily beat that, delivering 50 cents per share.

So, what’s the cause for consternation? Mainly, it’s the slowdown in subscriber growth for Disney+.

The company added 8.7 million subscribers to Disney+ during the quarter, and that might sound impressive.

But then, this represents the slowest quarterly gain for Disney+ since its inception.

Still, I’d say there’s no need to panic-sell your DIS stock shares based on that information.

After all, according to Disney’s management, the company is on track to have 230 million to 260 million Disney+ subscribers by the year 2024.

Some traders’ outlooks might have turned sour on DIS stock after Disney’s data release.

In fact, even in light of the supposedly disappointing Disney+ news, Cahall maintained his “buy” rating on the stock.

Granted, Cahall also reduced his 12-month price target on DIS stock from $219 to $209. Yet, this still implies a decent amount of upside from the current share price.

Cahall asserted that his firm is “not worried,” and he expects a “pick-up in content” creation for Disney+ as production crews get rolling again amid the recovery from Covid-19.

So, what’s in the cards for DIS stock holders in the near term? Regarding that, Cahall expects the stock to “pull-back and hang out for a bit.”

At the same time, Cahall sees this as a good time to pick up more Disney shares.

The Bottom Line on DIS Stock

I’m a frequent dip buyer myself, so my views align closely with Cahall’s here.

As far as I’m concerned, he should have kept his $219 price target. That price level will be entirely realistic once the DIS stock buyers return in full force.

And it might not be long now, as the slowdown in Disney+ subscriber growth isn’t likely to be a permanent problem for the House of Mouse.

David Moadel has provided compelling content – and crossed the occasional line – on behalf of Crush the Street, Market Realist, TalkMarkets, Finom Group, Benzinga, and (of course) InvestorPlace.com. He also serves as the chief analyst and market researcher for Portfolio Wealth Global and hosts the popular financial YouTube channel Looking at the Markets.