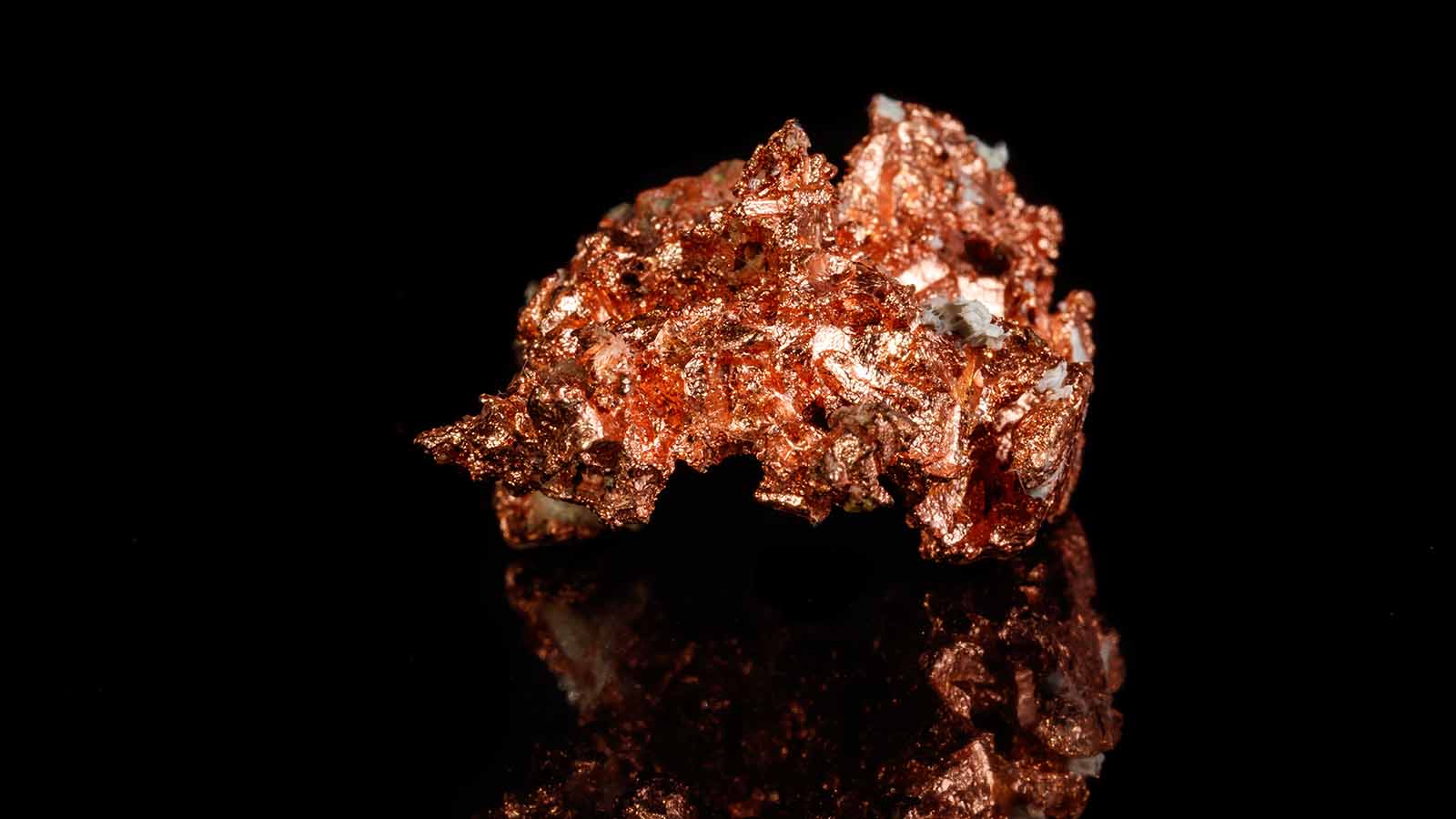 Northern Dynasty Minerals, Ltd (NYSE:NAK) — a highly speculative copper stock based in Vancouver, Canada — is just too risky. It is trying to get its Pebble copper deal done in Alaska, but forces seem to be aligned against this being approved. NAK stock is not going to be a success, at least at today’s price, for most investors.

The company, which reports its financials in Canadian dollars, has a market capitalization of $293 million. This is simply too high for such a risky bet on a potential, not-yet-approved copper mine deal in northern Alaska.

The company has just 37.7 million in Canadian dollars on its balance sheet and is gushing out cash each quarter. This is based on Exhibit 99.1 of its latest 6-K filing on May 19, which has its Q1 earnings and balance sheet information.

The discrepancy between a $293 million market value and just 37.7 million CAD in cash (about $31 million USD), is just too much. It also burnt through 6.5 million CAD in Q1 alone, in terms of negative free cash flow.

That implies that its cash burn this year alone, at this pace, will be 26 million CAD, or 69% of its cash balance. Here is how that will impact the NAK price.

By the time cash falls to below 50% or 60% of its present level, NAK stock will have fallen at least that amount. This is because investors will anticipate that a further capital raise will be needed, and that means further dilution.

So new investors will wait for NAK stock to fall more than the expected dilution could hurt investors. If the company expects to raise another 40 million CAD in cash ($33 million) in one year this would otherwise be a dilution of just 11.2% (i.e, $33 million / $293 million).

This tricky situation occurs because the company is burning through so much cash and new investors will anticipate that this will continue. And, of course, the company would also have to raise additional equity once the deal is actually approved.

Where The Copper Mine Deal Stands

So far it appears the deal is not close to approval yet. One recent analyst in Seeking Alpha said it has a “longshot approval bid.”

The Pebble deal will allow the U.S. to reduce its reliance on copper imports from 35% of total supply to just 27%. Frankly, that does not seem to be enough.

Northern Dynasty Minerals is making slow progress, at best, in having the deal go through. The Seeking Alpha article points out that a Board of Fisheries nomination vote served as a semi-proxy on the deal. If his nomination passed, the Alaskan legislature might do the Pebble deal. This is because he is a Northern Minerals employee. His nomination was rejected 41 to 18.

What To Do With NAK Stock

The Seeking Alpha author above believes that NAK stock is highly speculative. He thinks that buying it below 20 cents is a fair price, given the risks associated with the deal. I tend to agree with him.

Northern Dynasty Minerals will likely have to raise additional cash. This occurs if it doesn’t get the deal done this year and if it does. That can only lead to more dilution. Maybe, given the high copper prices, this could be a winner in the long run. But not at 55 cents per share, where NAK stock trades as of May 26.

On the date of publication, Mark R. Hake did not hold a long or short position in any of the securities in this article. The opinions expressed in this article are those of the writer, subject to the InvestorPlace.com Publishing Guidelines.