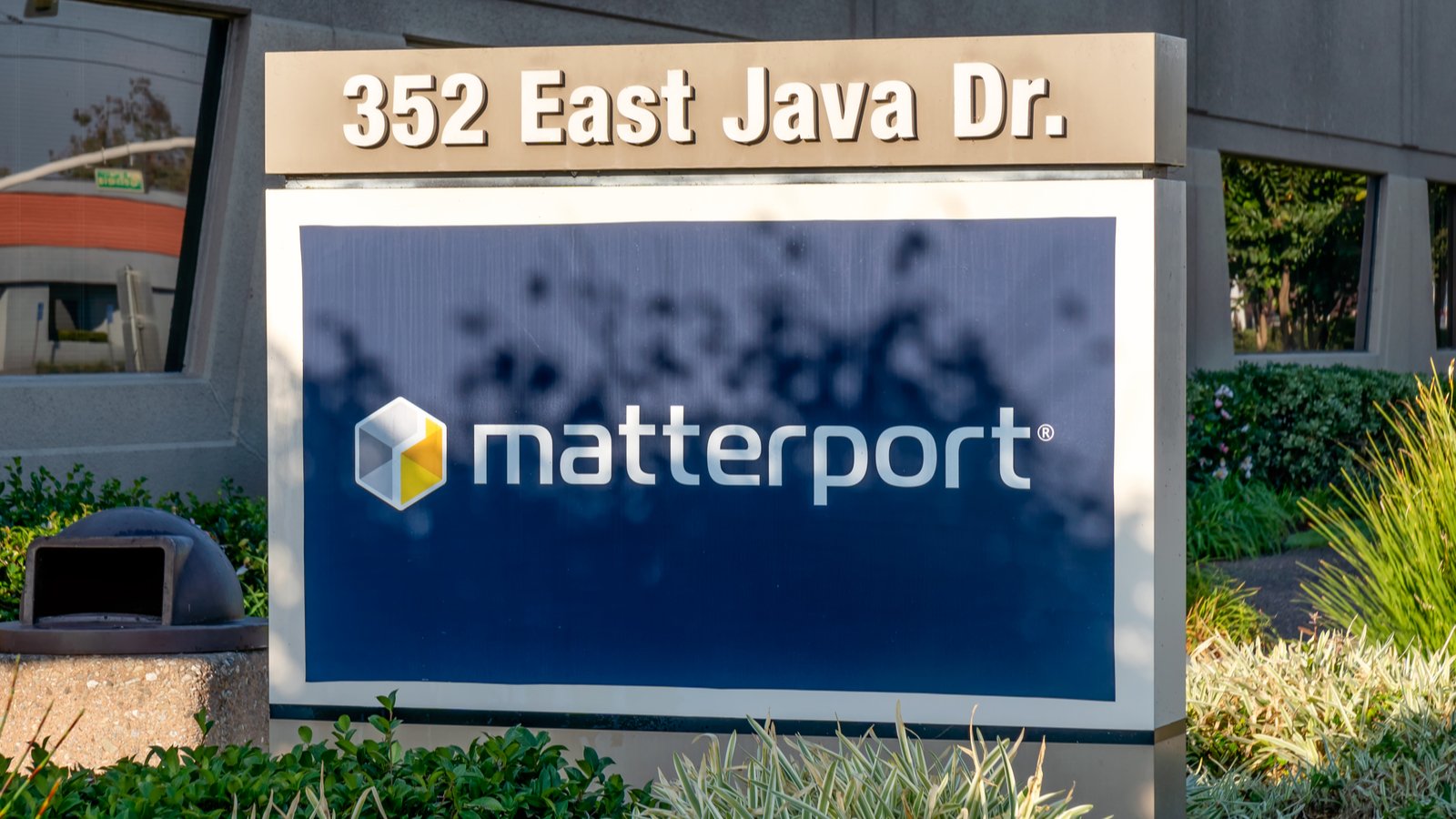 Ready to step directly into the metaverse? Or at least, get portfolio exposure to it? If so, then consider spatial data company Matterport (NASDAQ:MTTR), as MTTR stock is a pure-play investment in the metaverse’s future growth.

It’s a speculative play, I’ll admit. The metaverse is still a new concept to many people and might be difficult for some folks to grasp.

To put it simply, the metaverse is a virtual world where people can do a number of things they would do in real life. For example, you can play games, shop, socialize, make art and even run a complete business in the metaverse.

Maybe you’re not quite ready to jump head-first into a virtual world. That’s perfectly fine. You can still hold a position in Matterport if you believe there’s a big, bright and lucrative future for the metaverse.

A Closer Look at MTTR Stock

There was no shortage of interest surrounding the debut of MTTR stock. After all, Matterport’s 3D renderings of physical spaces was a high-demand service, especially as Covid-19 accelerated the adoption of digital universes.

And indeed, the share price rallied from $14 in July to $25 in November. At one point, it reached $30.80 for a share-price doubling since July.

So, what to do now? After we learn more about Matterport as a business venture, you can either trade the company’s stock short-term or long-term.

If you’re a short-term trader, you can wait for a pullback in MTTR stock to $20 (which might or might not happen). Matterport is currently trading at around $27.

On the other hand, long-term investors can just start accumulating the shares if they like Matterport’s future prospects.

Adoption on the Rise

At this point, you might still be skeptical about the metaverse in general, and Matterport in particular. Really, though, you don’t actually have to participate in the metaverse to appreciate Matterport’s growth story. As long as other people are getting involved, that should be convincing enough.

Consider this: in 2021’s third quarter, Matterport’s total subscriber count increased by an eye-popping 116% from a year ago. So evidently, there are plenty of users in Matterport’s corner of the metaverse.

Furthermore, the company has been successful in monetizing its users’ participation. As evidence of this, note that Matterport’s Q3 2021 subscription revenue rose 36% from a year ago.

In light of these numbers, Matterport declared that it “defined the category” and is the “clear market leader.” The company has a market presence in roughly 170 countries, so this isn’t just empty boasting.

In the Early Innings

It’s also worth reporting that Matterport has a partnership with a famous social-media company. Notably, that company is currently jumping into the metaverse.

As you’ve probably figured out by now, I’m referring to Meta (NASDAQ:FB), which pretty much everybody still calls Facebook.

It’s been reported that the two companies are working together to create the largest-ever data set of 3D indoor spaces via Facebook AI Research. With this partnership in mind, Wedbush analyst Dan Ives appears to lean bullish on Matterport, and on the partnership itself.

“We believe this was the first step towards a much broader Facebook and Matterport relationship as Zuckerberg & Co. head down the metaverse path,” Ives said.

Clearly, Ives for views this collaboration as game-changing.

“We continue to believe Matterport is in the early innings of a massive growth story playing out over the coming years,” the analyst said.

Whether you’re a short-term trader or a long-term investor, there are strategies you can adopt with MTTR stock. If you’re just in it for a quick flip, you can buy the stock on a dip and sell it for a possible 10% or 15% gain.

The best returns, however, could go to Matterport’s long-term shareholders.