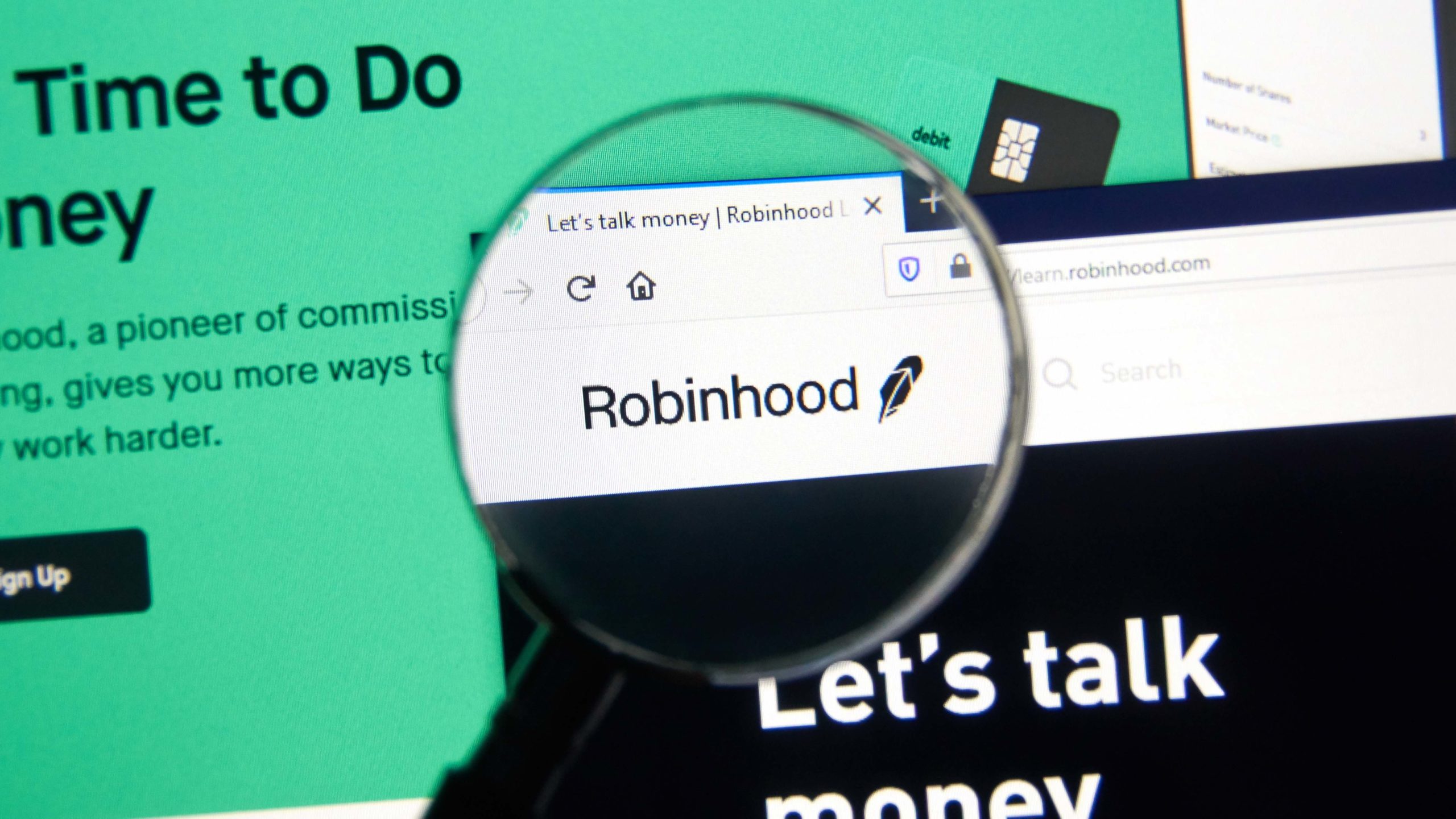 I like watching what Cathie Wood does with her portfolios. And there are a few reasons why. So, for me, it’s interesting to see how she’s handling the downturn of Robinhood Markets (NASDAQ:HOOD) stock this year.

That means she’s looking primarily at growth stocks over value stocks, and it means that she looks for companies that have the potential to provide some pretty wild returns. I like growth stocks, so that’s appealing to me.

I also like Wood’s strategies because it’s obvious that she’s focused on buying stocks of companies that are undervalued. She doubles down on good companies that are going through a down period. That’s a great way to increase your returns if you’re right about a company and it returns to its winning ways.

That Brings Us to Robinhood

HOOD stock has been publicly trading for less than a year, but Wood has consistently been bullish on the free trading platform that’s revolutionizing the way that people buy and sell equities. And Robinhood surely qualifies as beaten down these days. The stock is off around 41% so far this year, falling to just above $10 per share. By comparison, HOOD stock traded for more than $80 in August shortly after it went public.

Revenue for the first quarter was only $299 million while analysts had predicted $355.8 million. The company reported losing 45 cents per share in earnings, which was worse than the earnings per share loss of 36 cents that analysts had expected.

“Our larger customers are still remaining active, but we are seeing more pronounced declines from those that have lower balances. […] With the uncertainty in the market, our customers became more cautious with their portfolios.”

Robinhood makes its money by routing orders to market makers to receive payment for order flow. It generates a small payment for every order it sends — just fractions of a penny per share.

But as the market dropped, people stopped trading. Robinhood made a killing from the meme stock craze that sent equities like GameStop (NYSE:GME) and AMC Entertainment (NYSE:AMC) through the roof, but that’s not happening in a market that is threatening to be a bear.

Wood Doubles Down and Then Some

This kind of activity would send a lot of investors scrambling for cover. But Wood obviously sees an opportunity in HOOD stock because she has repeatedly added to her position.

Just in the last few weeks:

The Bottom Line on HOOD Stock

Wood is keeping to her strategy. Is it the right one for you?

It depends on your investing style and your aversion for risk. Personally, I’m not a fan of Robinhood because I don’t see it making a ton of money when retail investors are sitting out. It seems to me to be a stock that you keep in a bull market and sell when the bears are prowling.

But I understand that Wood is looking at the revolutionary way that Robinhood brought investing to the masses. I acknowledge it has a super easy interface and it helps make investing more popular. If Robinhood can figure out ways to keep the cash flowing even when investors are standing pat, then I’ll be on board with HOOD full time.

On the date of publication, Patrick Sanders did not have (either directly or indirectly) any positions in the securities mentioned in this article. The opinions expressed in this article are those of the writer, subject to the InvestorPlace.com Publishing Guidelines.

Patrick Sanders is a freelance writer and editor in Maryland, and from 2015 to 2019 was head of the investment advice section at U.S. News & World Report. Follow him on Twitter at @1patricksanders.