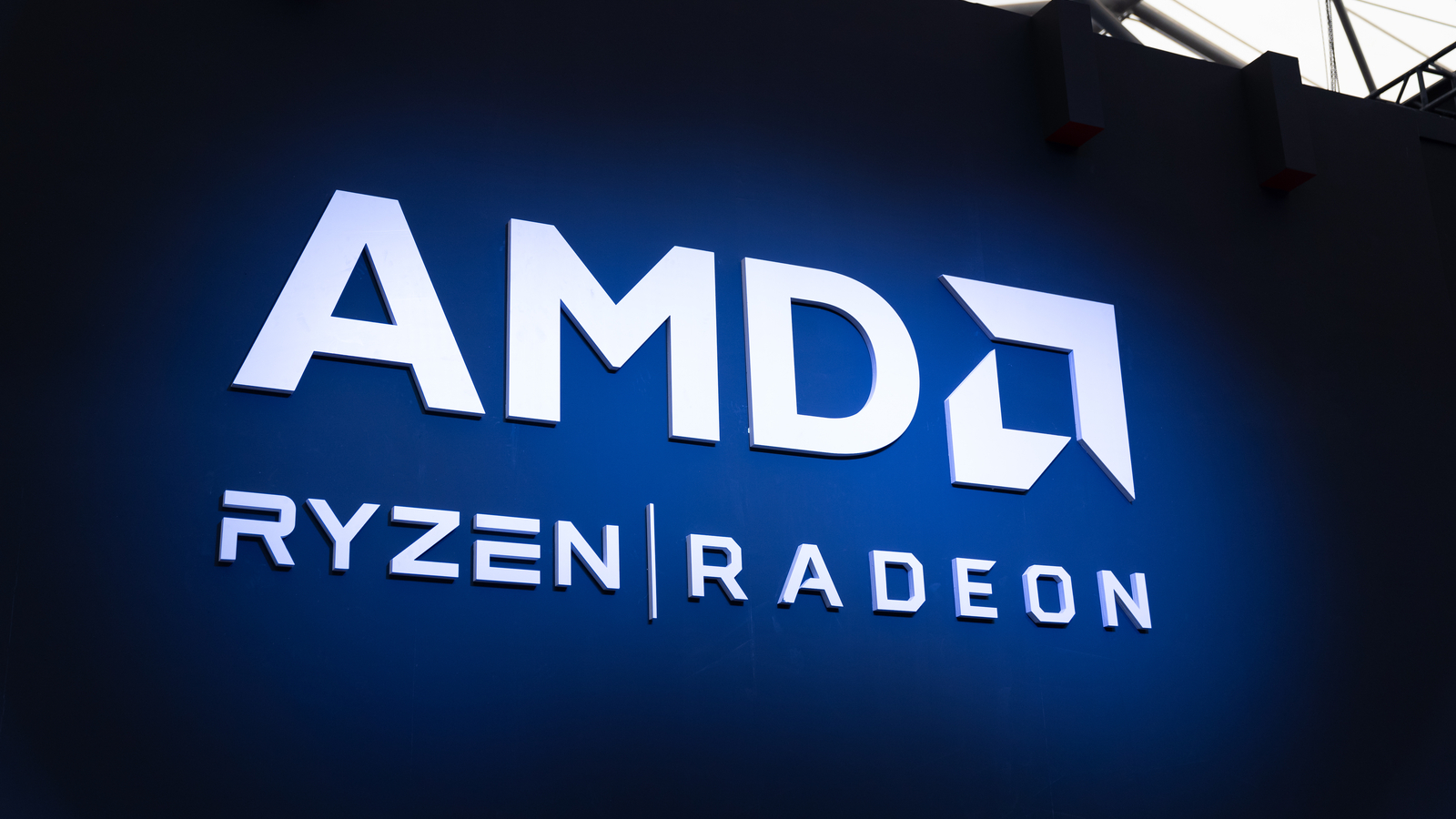 When talking about chip makers like Advanced Micro Devices (NASDAQ:AMD), I keep the conversation light and breezy, not complicated and full of jargon. So, when I read the company’s May 25 press release about expanding its confidential computing presence on Google Cloud, all I want to get across to readers is that it’s good news for AMD stock.

“At Google Cloud, we believe that continuously investing in emerging technologies like Confidential Computing with partners like AMD will help us address our customers’ most pressing privacy concerns,” Google Cloud’s Group Product Manager Nelly Porter stated in the press release.

In simplest terms, the latest announcement between the two companies suggests AMD’s EPYC processors will continue to take market share. After all, if Google (NASDAQ:GOOG, NASDAQ:GOOGL) is happy, most everyone else will be.

AMD Is Catching Up to Nvidia

In the past few years, even though I’m the farthest thing from a tech nerd, I’ve been fascinated by the CEOs that lead AMD and Nvidia (NASDAQ:NVDA) — Lisa Su and Jensen Huang, respectively — and what a terrific job they’ve both done growing their businesses. They indeed are two of America’s best chief executives.

On at least three occasions, Lisa Su has been in the title of my commentary. Jensen Huang’s name might not have been in the headlines of my articles about Nvidia, but his leadership has often been an overriding theme. He’s that good.

The former’s FCF generation is the one metric that’s always made me side with NVDA over AMD stock. In June 2019, I suggested investors buy on the dip mainly because of its FCF. And I wrote:

In the latest fiscal year ending January 31, 2019, Nvidia had $3.14 billion in free cash flow, which accounts for 27% of its annual revenue. While its free cash flow margin was down 300 basis points from fiscal 2018, it’s still significantly higher than many of its peers…

When AMD reported its Q1 2022 results in early May, it raised its annual revenue guidance by 31% to $26.3 billion. Assuming its FCF margin is 15%, it will generate almost $4 billion in FCF.

While Nvidia didn’t provide full-year guidance for sales, analysts expect it to be $34.74 billion. If Nvidia’s FCF margin comes in at 16.3%, it will generate $5.66 billion in FCF.

The Bottom Line on AMD Stock

Lisa Su has done such a good job running AMD that announcements such as the one with Google Cloud are given indifferent treatment by investors.

The reality, however, is that partnerships like this one are a sign that AMD has climbed the mountain. Its FCF growth is further proof that it’s on the right track to track down and pass Nvidia. When I made the statement about Nvidia in 2019, there was no way I thought this could happen.

The partnership with Google Cloud is good, but AMD’s free cash flow generation will bring investors back once the markets recover in the months and years ahead.

There’s never been a better time to own NVDA stock from where I sit.

On the date of publication, Will Ashworth did not have (either directly or indirectly) any positions in the securities mentioned in this article. The opinions expressed in this article are those of the writer, subject to the InvestorPlace.com Publishing Guidelines.

Will Ashworth has written about investments full-time since 2008. Publications where he’s appeared include InvestorPlace, The Motley Fool Canada, Investopedia, Kiplinger, and several others in both the U.S. and Canada. He particularly enjoys creating model portfolios that stand the test of time. He lives in Halifax, Nova Scotia.

Is ARVL Stock a Good Buy? Here’s My Call.
More detail on what exactly caused NYSE’s trading glitch on Tuesday
NYSE’s Tuesday trading glitch explained — Why some of the trades may be busted
Op-ed: Salesforce appoints ValueAct’s Morfit to its board and a proxy fight may loom ahead
3 Stocks Set to Crash as Used Car Prices Plummet in 2023