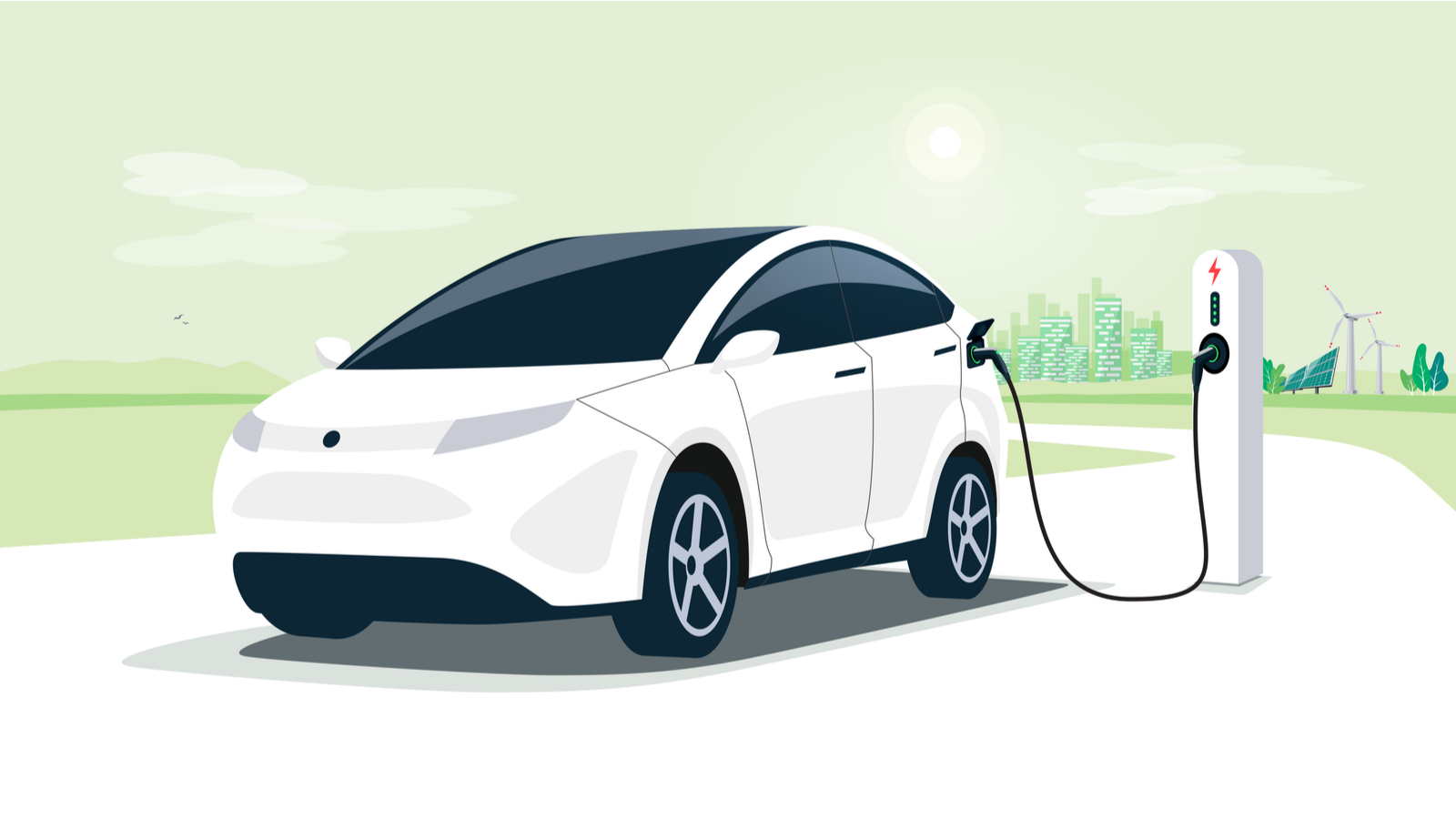 As far as top electric vehicle (EV) stocks go, Tesla (NASDAQ:TSLA) is the undisputed leader. The capital appreciation upside Tesla has provided since its public listing has been remarkable. In many ways, this EV maker provides the gold standard upon which other EV stocks are evaluated. Unfortunately, there isn’t a real competitor to stack up against Tesla right now. At least, not in terms of the speed of growth and scale Tesla has achieved.

That said, there are a few companies operating in global markets that I think are worth considering. I have chosen three Chinese electric vehicle stocks I think have promising upside. There’s good reason for this.

First, China is the fastest-growing EV market in the world. Even the great Tesla has set up manufacturing capabilities in China. Global EV sales reached 4.2 million units in 2021. Additionally, this market is projected to reach $823.75 billion by 2030. That’s some impressive growth potential. Second, Chinese aspirations to become the leader in key tech sectors favors Chinese-based electric vehicle stocks.

With that said, here are three of the companies I think are worthy of consideration at these beaten-down levels:

XPeng (NYSE:XPEV) is one of the fastest-growing EV companies based in China. The company’s delivery track record and revenue production are incredibly compelling. Further, its international expansion plans will be a growth driver for the company.

XPeng recently posted quarterly results on Mar. 28, beating analysts’ estimates. Its revenue increased by 200% year-over-year, reaching $1.3 billion. The company did not post a profit during this quarter, which was expected. However, the net loss that XPeng generated was comparatively lower than what was estimated. Unsurprisingly, the market took a liking to XPEV stock following these stronger-than-expected results.

Furthermore, during the fourth quarter (Q4), XPeng delivered as many as 42,000 vehicles. For a company which is not yet profitable, this is a rather tempting figure. The company is also expected to reap the benefits from European expansions. Europe is currently the largest EV market globally, with China quickly catching up. Thus, this is an enticing EV stock to consider at these levels.

During its Q4 2021 earnings report, the company surpassed analysts’ expectations. It posted sales worth $1.67 billion, which represented a 156% increase year-over-year. Additionally, this EV maker also reported strong earnings per share of 11 cents.

Furthermore, Li also provided investors with its second consecutive year of revenue growth. As the company ramps up production capacity and releases its second model, investors have a lot to look forward to. Indeed, Li’s management team believes 2022 will be another stellar year for Li Auto. It is hard to disagree with this view. Though, the company’s executives did lower Li’s guidance for the upcoming quarter.

Nonetheless, as per guidance, Li is expected to deliver as many as 31,000 vehicles during Q1 of 2022. Additionally, it is expected to post sales worth $1.43 billion. These numbers tell a compelling story for investors looking for “the next Tesla.”

Nio (NYSE:NIO) focuses on key markets in Hong Kong, China, Germany, the U.S. and the U.K. Accordingly, Nio is a more international play as far as China-based electric vehicle stocks go. In Asian markets, however, Nio continues to be a major player. Nio is among the leading pure-play EV makers in China. If the Chinese government is looking for a poster child for innovation, Nio would likely win this accolade.

There’s a lot to like about NIO stock, including the company’s global aspirations. This company received impressive accolades, with the European Whole Vehicle Type Approval being bestowed on Nio for its ES8 model. This approval means that NIO can now enter the European market to produce and mass market its vehicles.

Over the long-term, I think all three of these companies are worth considering. Which Chinese EV maker will ultimately win out remains to be seen. However, in my view, owning a basket of these three stocks could be a great idea for investing in this sector.

On the date of publication, Chris MacDonald did not have (either directly or indirectly) any positions in the securities mentioned in this article. The opinions expressed in this article are those of the writer, subject to the InvestorPlace.com Publishing Guidelines.

The first ETF is 30 years old this week. It launched a revolution in low-cost investing
LCID Stock Forecast: Where Will Lucid Be in 5 Years?
Is Carvana (CVNA) Stock a Buy or Sell? Here’s My Call.
My RIVN Stock Price Prediction for 2025
7 Cybersecurity Stocks to Sell ASAP