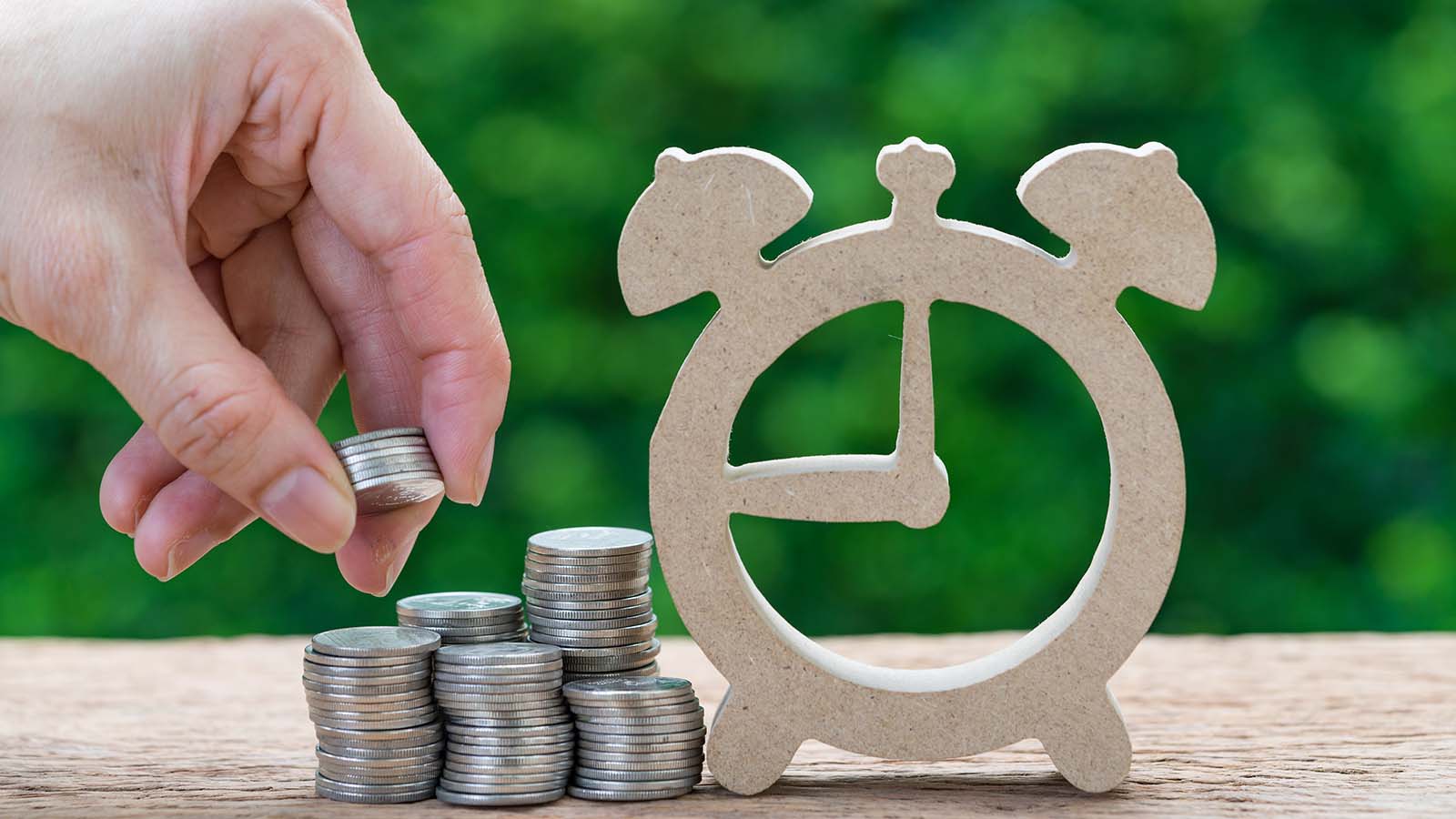 Wall Street is a volatile place these days. But, while it might not be easy to see, there has never been a better time to invest in the stock market than right now due to the long-term stocks that are available.

Sure, it’s hard to predict which stocks will do well in the future. However, there are a few stocks that have consistently done well in the past and are likely to do so in the future as well. These investments are considered long-term stocks and can provide a stable income for investors who buy them at an affordable price.

With all of this in mind, there are several prominent companies available at a historic price correction. So, if you want to pick up these long-term stocks, the time to strike is now.

Costco Wholesale (NASDAQ:COST) is a membership-only store that offers different goods, including food, appliances and electronics. Overall, Costco’s business model is based on selling products in bulk at lower prices than traditional retail stores.

Warehouse stores have become pretty popular over the last few decades and have everything you need. In fact, you can find groceries, health and beauty products, hardware, appliances, electronics and even furniture at Costco.

Costco is one of the leading grocery stores in the country and has an economic moat that’s hard to compete with. Its low prices, diverse product lines and excellent customer service are a recipe for success. And when most consumers are worried about prices due to high inflation, Costco stands out among the pack of long-term stocks.

Besides, apart from the company’s competitive advantages, it has a great payout to offer long-term investors. The company’s dividend yield is 0.77%, which provides a good return for investors, and its five-year growth rate stands at 11.86%. Costco also has a dividend payout ratio of 25.46%, which makes room for increased growth in the future. Hence, Costco is one of the best companies to buy during the steep market correction.

Verizon (NYSE:VZ) is a telecommunications company that provides wireless, broadband and wireline communications in the United States.

The company has a wide range of services that include wireless communication, broadband access and data services to consumers, businesses and government subscribers.

Wireless, wireline, and broadcast communications are huge for tech companies. Verizon has maintained a strong position in this industry for almost two decades as one of the largest and best-known providers of these services. The company has expanded into the hardware and networking side of the market and cybersecurity, which has helped assure its competitive advantage among competing companies in the industry. Overall, this is one of the top three telecom companies in the U.S. It made $133.6 million in revenue last year and hopes to grow even more this fiscal year.

Verizon is expected to pay a dividend of $2.56 for 2022, with a quarterly payout of 64 cents. The company last increased its dividend by 2% and has a 17-year streak of dividend increases. With the company’s successful growth, it may be time for another addition shortly.

Walmart (NYSE:WMT) is the world’s largest retail store, making it the biggest company in terms of revenue. It operates a chain of hypermarkets, discount department stores and even grocery stores.

Walmart has been a part of American culture for more than 50 years. With 2.3 million employees worldwide and rankings in Fortune Magazine’s “World’s Most Admired Companies,” Walmart is looking to expand. They currently have more than 10,500 stores in 24 countries across North America, South America, Europe, Asia and Africa.

Furthermore, Walmart’s success can be attributed to the company’s ability to adapt and evolve with changing markets, making Walmart an excellent investment for any investor.

The company has been growing steadily, showing no signs of stopping. It has a great balance sheet and pays dividends, so it is a very safe investment.

Walmart has raised its payout every year since 1974, currently paying 56 cents per share quarterly. On that note, Walmart has increased its dividend payments for 49 consecutive years, putting it in a group of S&P 500 companies with a 25+ year history of growing dividends.

With all of this in mind, there is no shortage of opinions on what’s the best choice when it comes to stocks. But considering that the Dividend Aristocrats balance stability with a consistent track record of industry-leading growth, it makes sense that they would be at the forefront of any smart investor’s thoughts.

On the publication date, Faizan Farooque did not have (either directly or indirectly) any positions in the securities mentioned in this article. The opinions expressed in this article are those of the writer, subject to the InvestorPlace.com Publishing Guidelines.

Faizan Farooque is a contributing author for InvestorPlace.com and numerous other financial sites. Faizan has several years of experience in analyzing the stock market and was a former data journalist at S&P Global Market Intelligence. His passion is to help the average investor make more informed decisions regarding their portfolio.