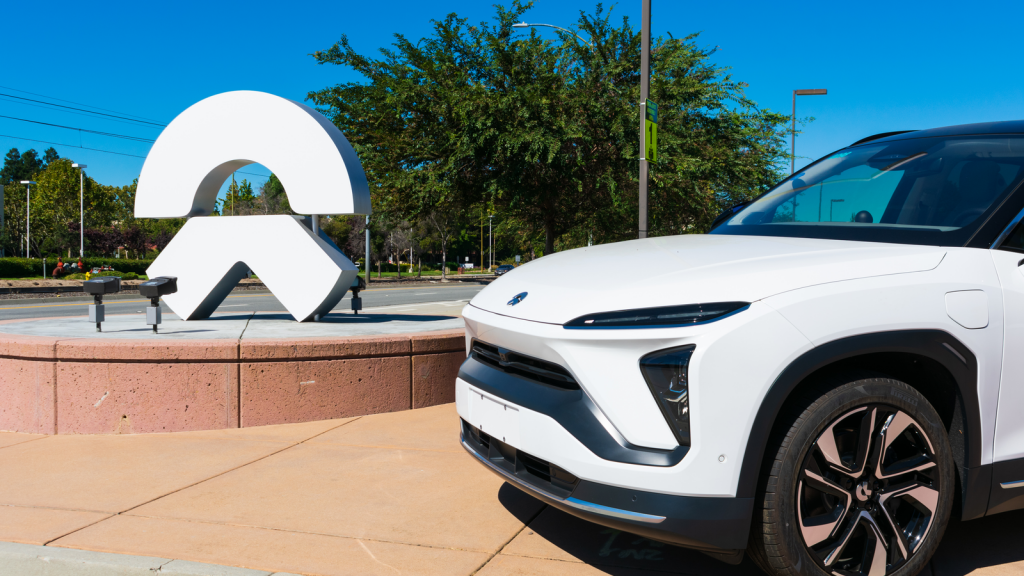 With China easing lockdowns after two months, it is time for manufacturers to resume regular production activity and electric vehicle maker Nio (NYSE:NIO) has been waiting for this for a long time. Nio suffered more than it should have due to the lockdowns and it saw a massive dip in the delivery numbers for April. As the company prepares to report quarterly results next week, NIO stock is on the rise. After having a rough few months, the stock has picked pace and is up 11% over the past week and is trading for $17.39 today. It hasn’t gained much over the past 6 months but this could be the beginning of an upward trend. If you haven’t already, now is the time to load up on NIO stock before it announces results. Let’s dig deeper into my bullish thesis on the stock.

Nio announced May delivery numbers and they are better than expected. The company delivered 7,024 vehicles in the month, significantly higher than the past month. It delivered 37,866 cars year to date. Let us keep in mind that the company had to stop production in April due to the lockdowns. It also plans to ramp up the production capacity and enhance deliveries starting in June.

As per Bloomberg, China saw a slower pace of contraction which means that the worst may be coming to an end as the country prepares to ease up on the lockdowns. This could be huge for Nio. The company will be able to resume normal production and increase monthly deliveries and it will have an impact on the bottom line. There is no denying the fact that the demand for Nio cars is growing but the company could not match the same due to the lockdowns and supply chain issues. However, once they are dealt with, Nio has a bright future ahead.

Nio had previously mentioned expanding across Europe and it already has a solid presence in Norway. The company plans to open another Nio House in Norway soon. Further, it has plans to enter Netherlands, Germany, Denmark and Sweden this year. Besides Europe, Nio plans to set up a factory in the United States.

According to DigiTimes, the company is recruiting professionals with experience to set up production in the U.S. If this is true, the company is certainly going global and how. It also means that Nio will have a very busy second half of the year and it could be the beginning of a very high growth phase.

The Bottom Line On Nio Stock

Vijay Rakesh, a Mizuho analyst has a buy rating on the stock with a target price of $60, a massive upside from the current level. The analyst is of the opinion that supply chain and production are improving which means the company could reach the pre-shutdown level this month.

I think Nio is one of the top EV makers with massive growth potential. It will take some time for the company to report impressive fundamentals but as long as the monthly deliveries are on the rise, there is a lot to look forward to. It already has an edge in the industry and is gearing up for expansion across several countries. Buy Nio stock before it becomes expensive.

On the date of publication, Vandita Jadeja did not have (either directly or indirectly) any positions in the securities mentioned in this article. The opinions expressed in this article are those of the writer, subject to the InvestorPlace.com Publishing Guidelines.

Stocks making the biggest moves before the bell: Apple, Alphabet, Amazon, Starbucks and more
The Best EV Stocks to Buy to Dethrone Tesla in 2023
My Amazon (AMZN) Stock Price Prediction for 2023
If You Invested $1,000 in Tesla Stock 1 Year Ago, Here’s What You’d Have Today!
The 3 Most Undervalued Fintech Stocks to Buy in February 2023