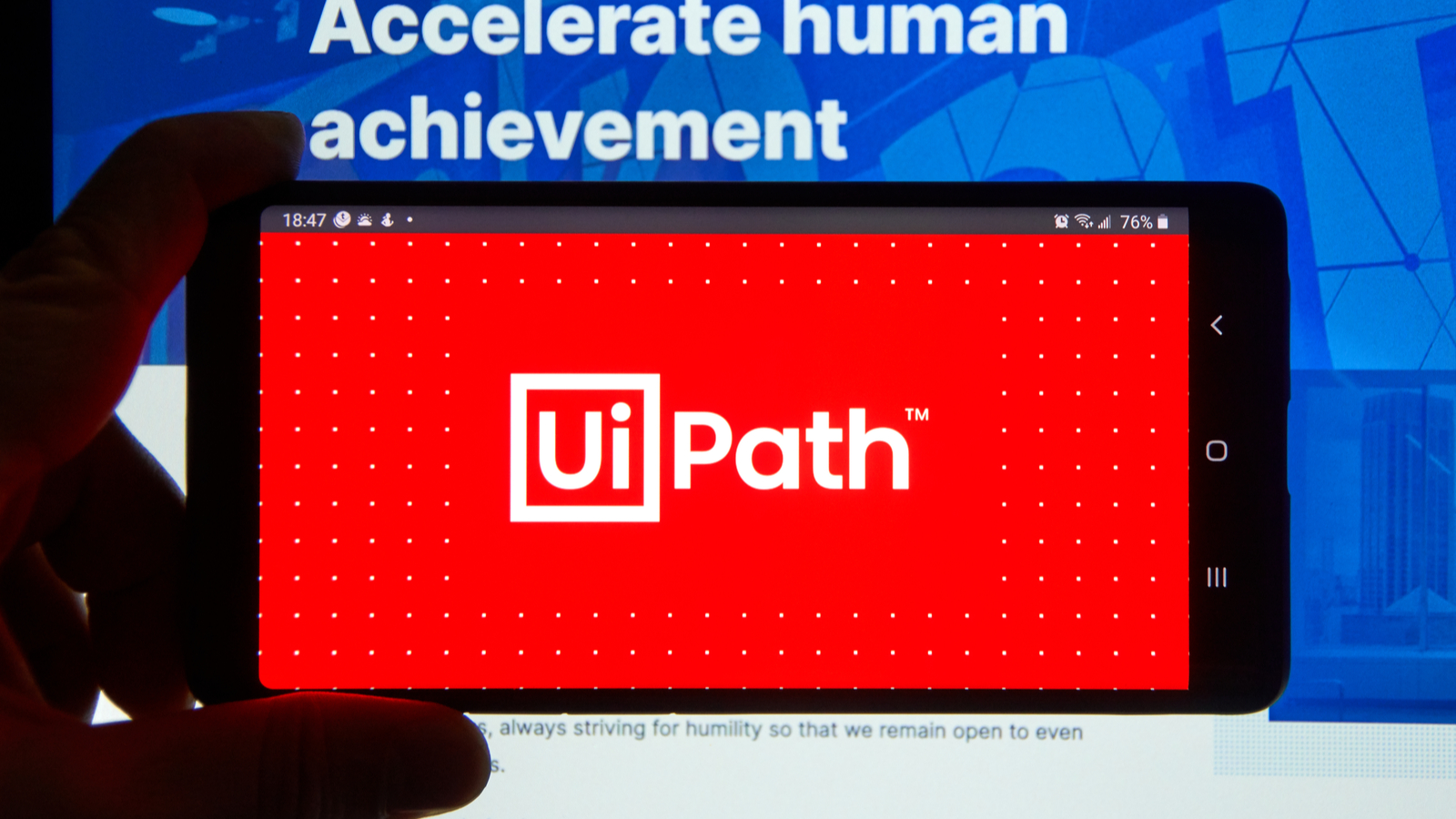 Since their debut in April 2021, it’s been all downhill for shares in UiPath (NYSE:PATH). Going public at $56 per share, PATH stock today trades for around one-third of this amount.

But while this automation software play is trading at a fraction of its IPO price, that doesn’t mean the stock is a bargain. It isn’t. Why? Although it’s operating in a fast-growing space, two key issues signal it’s not a great investment opportunity. First, its rate of revenue has slowed down considerably.

Second, meaningful profitability remains far off. While it’s set to get out of the red by next year, it currently trades at an extremely high multiple of expected earnings.

With this in mind, forget about a “path” to recovery. Right now, there’s barely enough to support today’s stock price. Instead of making a further recovery, a move to new lows is more likely in the months ahead.

Why PATH Stock Has Collapsed in Price

When UiPath went public more than a year ago, growth stocks were still well in vogue. Reporting revenue growth topping 80% for the fiscal year ending January 2021, a premium valuation appeared more than justified.

Yet over the past thirteen months, changing market conditions and changes with the company have resulted in the collapse of PATH stock. No longer holding the “growth at any price” mindset, rising interest rates have compelled the market to push growth names to materially lower valuations.

Also, investors have largely factored-in the prospect of slowing growth into UiPath’s share price. As mentioned, top-line growth is now nowhere near levels seen during FY21. During FY22 (year ending January 2022), revenue growth slowed down to around 46.9%. For the current fiscal year? Per sell-side estimates, revenue growth is only expected to come in at 21%. Slowing growth never impresses the market.

Given the severity of its growth deceleration, even against the stock’s high double-digit drops, I would argue that it’s not yet fully reflected in its valuation. Another reassessment of its valuation is likely. Especially as the profitability needed to justify today’s valuation isn’t going to arrive anytime soon.

In line with the “growth at any price” sentiment at the time, investors last year had no issue with the fact PATH stock was a “high growth, not yet profitable” play. Scores of these types of stocks performed well during this time. Expected profitability down the road more than justified a high present valuation.

Again, this sentiment has done a 180. Among the growth plays, the ones hardest hit have been the ones reporting high negative earnings. UiPath is well within this category. During FY22, it reported operating losses of $500.9 million, and a net loss of $525.6 million. Admittedly, unlike some other names of its ilk, it may be a short road to positive earnings.

The top end of analyst estimates call for positive earnings (6 cents per share) this fiscal year. Analyst consensus calls for earnings of 7 cents per share in the fiscal year after that. Unfortunately, this is far from enough to support today’s valuation.

Few tech stocks are able to sustain a triple-digit price-to-earnings (P/E) ratio in today’s markets. This suggests that a move lower rather than higher is more likely in the near term.

Among the scores of tech/growth names that have entered the market graveyard, there may be some oversold opportunities out there. UiPath, however, isn’t one of them. In hindsight, what happened here is clear. Investors overestimated how long high revenue growth would last.

Downside risk from here may not be as severe as the stock’s decline in price so far. A recovery, however, is another story. A slowdown in growth may not yet be fully reflected in today’s valuation. It also isn’t set to generate the level of earnings needed to sustain (much less grow) its current valuation.

Given both these factors, there’s not much to suggest that PATH stock can make a move to prices well above today’s levels within a reasonable timeframe. Skipping on it is your best move.

UiPath earns an “F” rating in my Portfolio Grader.