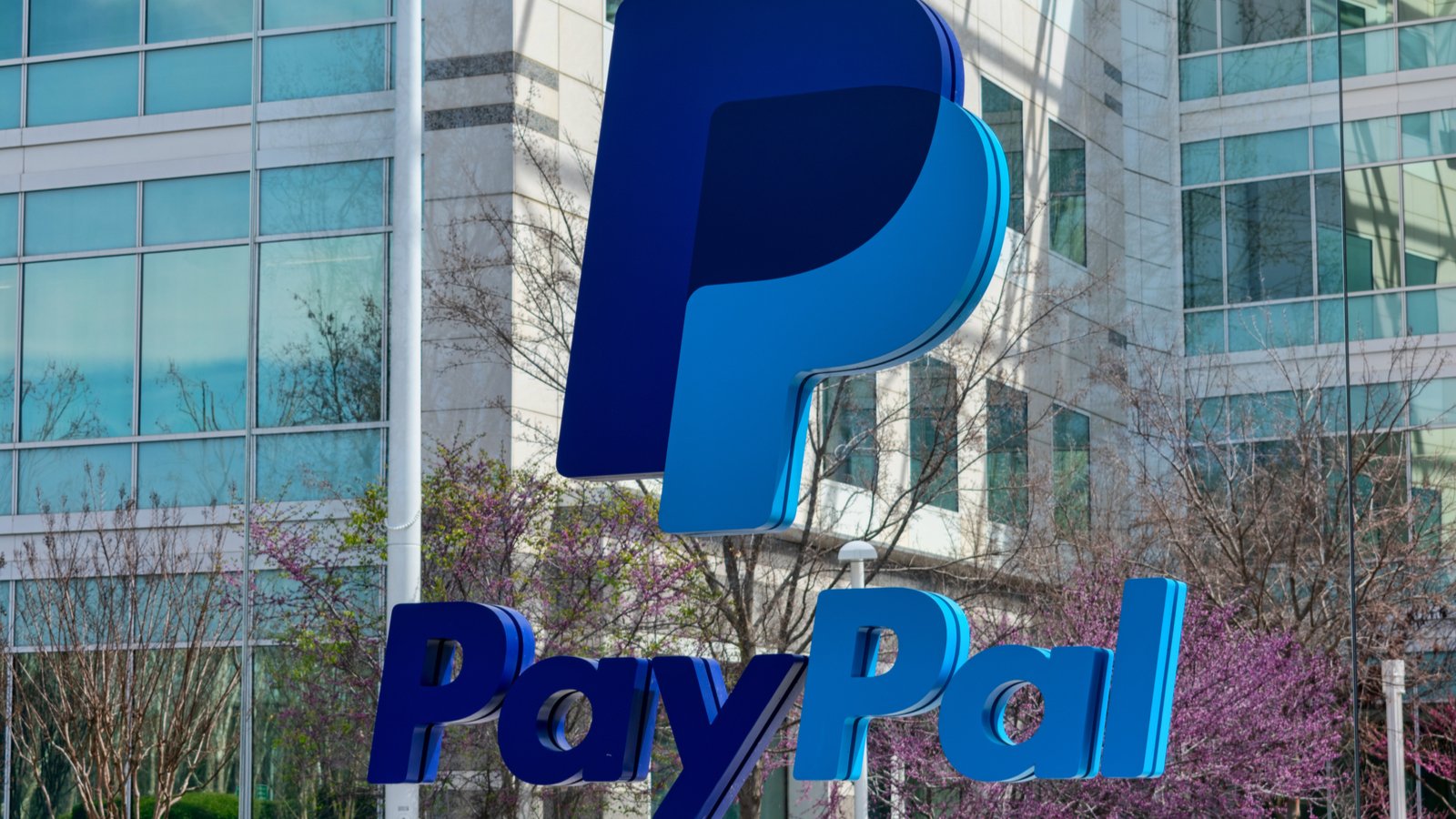 In May, PayPal (NASDAQ:PYPL) stock, with its pandemic tailwinds in the rearview mirror, fell to price levels not seen since 2018.

But since then, over the past few weeks, it’s been trending higher, climbing back to the high-$80s per share. With this, you may think it “bottomed out” at its multi-year low of $71.84 per share, and that a recovery is in progress. Unfortunately, much like its temporary bounce back in late March/early April, expect this uptick to be short-lived.

Why? The fintech firm is still dealing with its key issue: slowing growth. Until its current strategy to reinvigorate growth starts to deliver results, or unless the company pursues another way to move the needle (more below), it will struggle to make a sustained move to higher prices.

PayPal may be up around 22.8% in a matter of days, yet this move higher comes on the heels of essentially zero news. Instead, there have just been more signals that the digital-first financial supermarket will have more disappointing news to report before things start turning around again.

In fact, PayPal CEO Dan Schulman recently commented on his company’s past overly optimistic guidance, stating that they “clearly got ahead of [themselves].” Schulman now vows to change the way the company guides investors moving forward.

Sure, you can view this as merely a mea culpa, Schulman’s part, but you can view another way too. Perhaps it’s his way of further walking back expectations. As I’ve mentioned in past coverage of PYPL stock, realizing its prior customer acquisition strategy wasn’t working, the company has changed course, shifting focus to maximizing revenue from its existing user base.

PayPal may be struggling to make this new strategy work, given the current economic environment. We won’t know for sure until it reports quarterly results a few months from now. The story could change then, it’s wise to assume it’s still contending with the slowing growth issue.

Another Possible Turnaround Path for PayPal

It’s unclear whether a strategy to maximize monetization of its existing users will pay off for PYPL stock. However, there may be another path the company could decide to take in order to get out of its current rut.

At least, that’s the view of  Mizuho’s Dan Dolev. Dolev (who is bullish on the stock) recently argued that the key to a PayPal turnaround may lie in focusing entirely on its core payments business. In essence, abandon its ambitious “fintech supermarket” goal, and focus strictly on being a digital payments company.

Doing so could enable it in the coming years to increase its profitability and cash flow. In turn, resulting in a steady move to higher prices. It’s definitely a more dull and drab way to move the needle, but one that could work. Assuming, of course, that PayPal chooses to take this path.

Does the fact it has this option make it a buy? Not necessarily. It might, after a management shakeup or two; after all, it could go with this or a similar game plan. But for now it’s best to assume PayPal is far away from changing its game plan again.

The Verdict on PYPL Stock

With the story unchanged, PayPal stock continues to earn an “F” rating in my Portfolio Grader. Growth is slowing down, just as economic conditions became more challenging. Chances are that the company — a recent stock market darling — will continue to walk back expectations.

That’s of course not to say the stock is due for another high double-digit plunge. It may hit its recent low again, but not move much lower than that. Still, don’t count on a recovery within a reasonable timeframe.

Instead, PYPL stock will likely languish at or near current price levels. While there may be a few oversold tech names out there worth considering, this isn’t one of them. Unless you already own it (and in which case, you should sell into strength), hold off on buying shares.