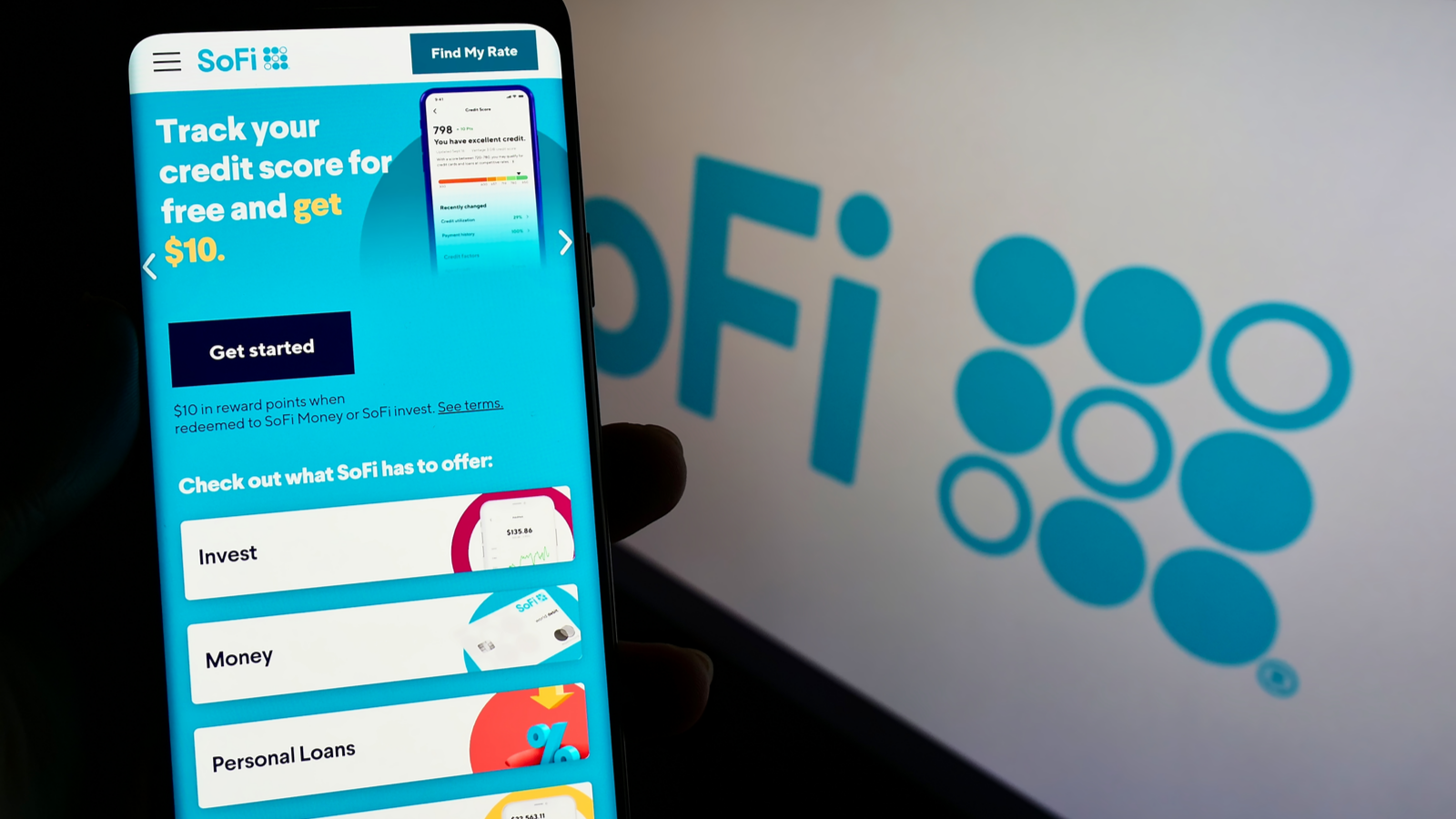 The collapse of SoFi Technologies (NASDAQ:SOFI) stock price has gotten so bad it’s starting to look like a cautionary tale.

The financial technology (fintech) company that likes to refer to itself as an “online bank” has seen its stock plunge 62% since the start of the year. At just below $6, SOFI stock more than 73% below its November 2021 52-week high.

For sure, the company’s share price has been pulled lower along with rival fintech companies such as PayPal (NASDAQ:PYPL) and Affirm Holdings (NASDAQ:AFRM), each of which is also down more than 50% year to date.

SoFi’s nosedive can also be blamed on mounting financial losses and poor execution by management. The situation has gotten so bad that desperate measures are now being considered to prop up the share price.

The latest news to batter SOFI stock is that management is considering a reverse stock split, widely regarded as a red flag and one of the worst moves a company can make in terms of its share price.

It’s a way to artificially inflate a stock’s price and viewed critically on Wall Street. Last year, General Electric (NYSE:GE) executed an 8-for-1 reverse stock split that lifted its share price from $12 to over $100 a share. GE stock has since declined to $77 per share.

In a filing with the U.S. Securities and Exchange Commission (SEC), SoFi’s management has registered a proxy statement in which they intend to put up five proposals at the next shareholder meeting on July 12 to increase the stock price.

One of the proposals is to give SoFi’s board discretionary powers to exercise a reverse stock split within the next year. The proposal states that the reverse split could range in ratio from 1:2 to 1:10.

A 1-for-10 reverse stock split would take SOFI stock above $65 a share from its current level of $6.77. While that might look good on paper, it would be a cosmetic procedure only and seen as an act of desperation on the part of the company.

While news that SoFi management is considering a reverse stock split generated headlines, they paled in comparison to the media attention the company got after its latest earnings report was accidentally released early.

On May 10, trading in SOFI stock was halted for three hours after the company’s first-quarter results were mistakenly released early and the share price immediately fell 18%. Management said the Q1 print was released early due to “human error.” But the incident and the financial results themselves did not inspire confidence in management.

For the quarter, SoFi reported a loss of $0.14 a share, which was slightly better than the $0.15 per share loss expected on Wall Street.

Revenue also exceeded expectations, coming in at $322 million versus the $286 million forecast. However, SoFi’s second-quarter revenue forecast was weaker than expected at $330 million to $340 million.

Analysts were estimating revenue of $343.7 million for Q2,  according to data from FactSet. SoFi chief executive officer (CEO) Anthony Noto tried to explain the earnings leak to media but seemed to make the situation worse by saying that some of the numbers released could be out of date, raising more questions than he answered.

Not a lot is going right for SoFi Technologies. That it’s considering a reverse stock split 18 months after going public is a very bad sign.

The early earnings release was embarrassing and an indication that all is not right internally at the company. Compounding problems at the online lender are efforts by the Biden administration to forgive a portion of student loans, a main source of income at SoFi.

The company is still struggling after the federal government placed a moratorium on student loan repayments during the pandemic. These issues are all weighing on the company’s stock and pulling it down close to penny stock territory. As such, investors should steer clear. SOFI stock is not a buy.

On the date of publication, Joel Baglole did not have (either directly or indirectly) any positions in the securities mentioned in this article. The opinions expressed in this article are those of the writer, subject to the InvestorPlace.com Publishing Guidelines.