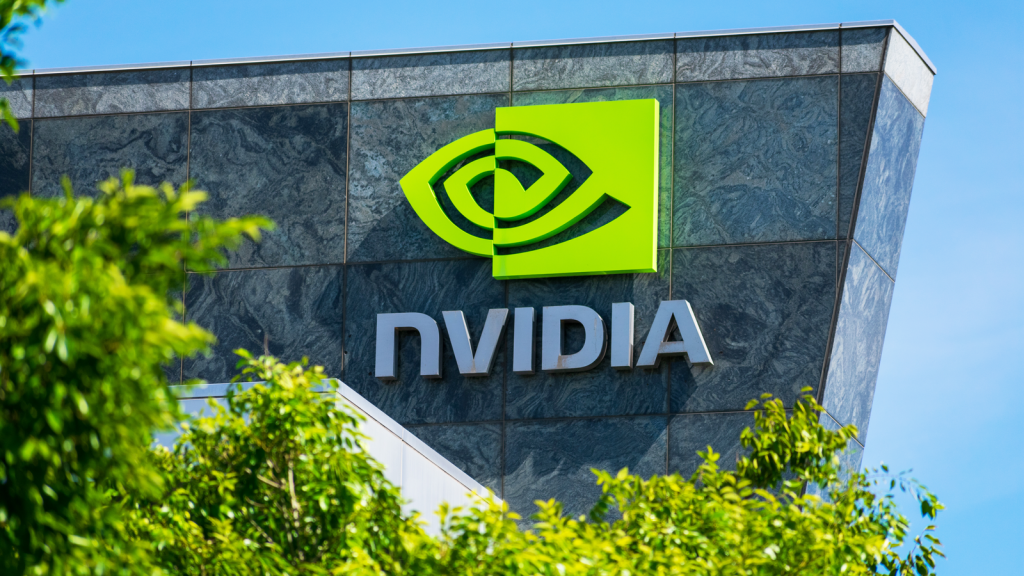 We’ve seen a chip favorite get demolished, as Nvidia (NASDAQ:NVDA) has not been able to fight off the selling pressure in the stock market. While Nvidia was hitting new highs in November 2021, the selloff eventually hit this name too. At its recent low, NVDA stock was down 55% from the highs.

Does that make it a back-up-the-truck situation? As much as I’ve been an advocate for such situations in the past — like Nvidia being “a steal” below $50 — this environment is different. When Nvidia was a steal, we had a knee-jerk, panic reaction to Covid-19.

In this environment we have a hawkish Federal Reserve, persistently high inflation, supply chain problems and geopolitical issues — among other things. Put simply, we are in a tough environment and this time, the Fed doesn’t have our back. Does that mean Nvidia stock is a sell? No. It just means I don’t view this as an aggressive all-in situation. Not to mention that NVDA stock is still up about 300% from the “steal” levels highlighted two years ago.

Instead of going all-in on the stock at current levels, I like the idea of accumulating NVDA stock. That’s not a plan I came up with today, it’s something I’ve been looking at for weeks now.

Also known as dollar-cost averaging (DCA), this can be a highly effective method for investors. That’s especially true when we’re talking about high-quality companies, which Nvidia is. Accumulating the stock or using DCA lets us average into a position. It removes the stress and potential pain of piling into the stock at a specific level.

Since 1950, the S&P 500 has delivered a win-rate north of 82% when we include the dividends and its up years outpace the down years. In short, it favors long-term investors who DCA their funds. That doesn’t guarantee that Nvidia will do well, but its business is strong and that should ensure that its long-term performance pays off for patient buyers.

The world feels like it’s going to hell in a hand basket, doesn’t it? That attitude is being reflected in the stock market, which has had one of its worst starts to the year in many decades. For Nvidia though, the company is doing pretty well.

Analysts expect 26% revenue growth this year, with estimates calling for double-digit revenue growth in each of the next four years. And remember, analysts have been embarrassingly conservative with their estimates over the last few years. That goes for Advanced Micro Devices (NASDAQ:AMD) as well.

As for earnings, estimates call for 22% growth this year and 19% next year. But that’s odd, isn’t it?

How many high-quality companies are growing revenue and earnings in excess of 20% this year? Not many and yet, NVDA stock has experienced a peak-to-trough decline beyond 50%. It has been halved, yet estimates have hardly budged.

This company is still doing quite well, regardless of what the stock does. That’s because Nvidia caters to long-term, secular industry trends. Those trends include things like cloud-computing, supercomputing, datacenters, artificial intelligence and machine learning, gaming, graphics, drones, robotics, the metaverse, autonomous driving and more.

Sure, some of those end-markets may experience a short-term pullback in spending, but generally speaking, the investments will continue. Just because the economy slows, doesn’t mean there is less data being created. It doesn’t mean people want slower or worse-performing technology.

Because the stock has been halved, NVDA stock now trades at a more reasonable 33 times this year’s earnings. To some investors, that valuation may seem too high, but how much do we pay for a best-in-breed firm with double-digit earnings and revenue growth?

The company commands powerful margins, as it blends hardware and software in its offerings. Specifically, it generates 65% gross profit margin and 32% net profit margin. Do you realize how that stacks up in tech?

Let’s put it this way: Nvidia generates higher net margins than all of the FAANG stocks.

At its low, NVDA stock trades at 29 times earnings. Is that a low enough price? Do we need 25 times earnings (about $140 a share)? Is it lower than that?

Valuations aren’t an exact science. If they were, there would be no need to dissect the market. It would all be one solvable math equation. That’s clearly not how it works, which is why I like the DCA method with high-quality companies.

For those who want a low-risk setup in NVDA stock, keep an eye on $180. Since the stock broke out over downtrend resistance (blue line) and reclaimed the 10-day and 21-day moving averages, it has been holding up above $180.

Bulls can be long against that level. More aggressive longs can use the $175 level instead. If it loses the latter, it loses its short-term moving averages too.

Below $175 and NVDA stock may retest the $160 lows, where it previously hammered out a nice bottom. For DCA investors, they don’t have to worry about the levels as much.

On the date of publication, Bret Kenwell held a long position in NVDA. The opinions expressed in this article are those of the writer, subject to the InvestorPlace.com Publishing Guidelines.