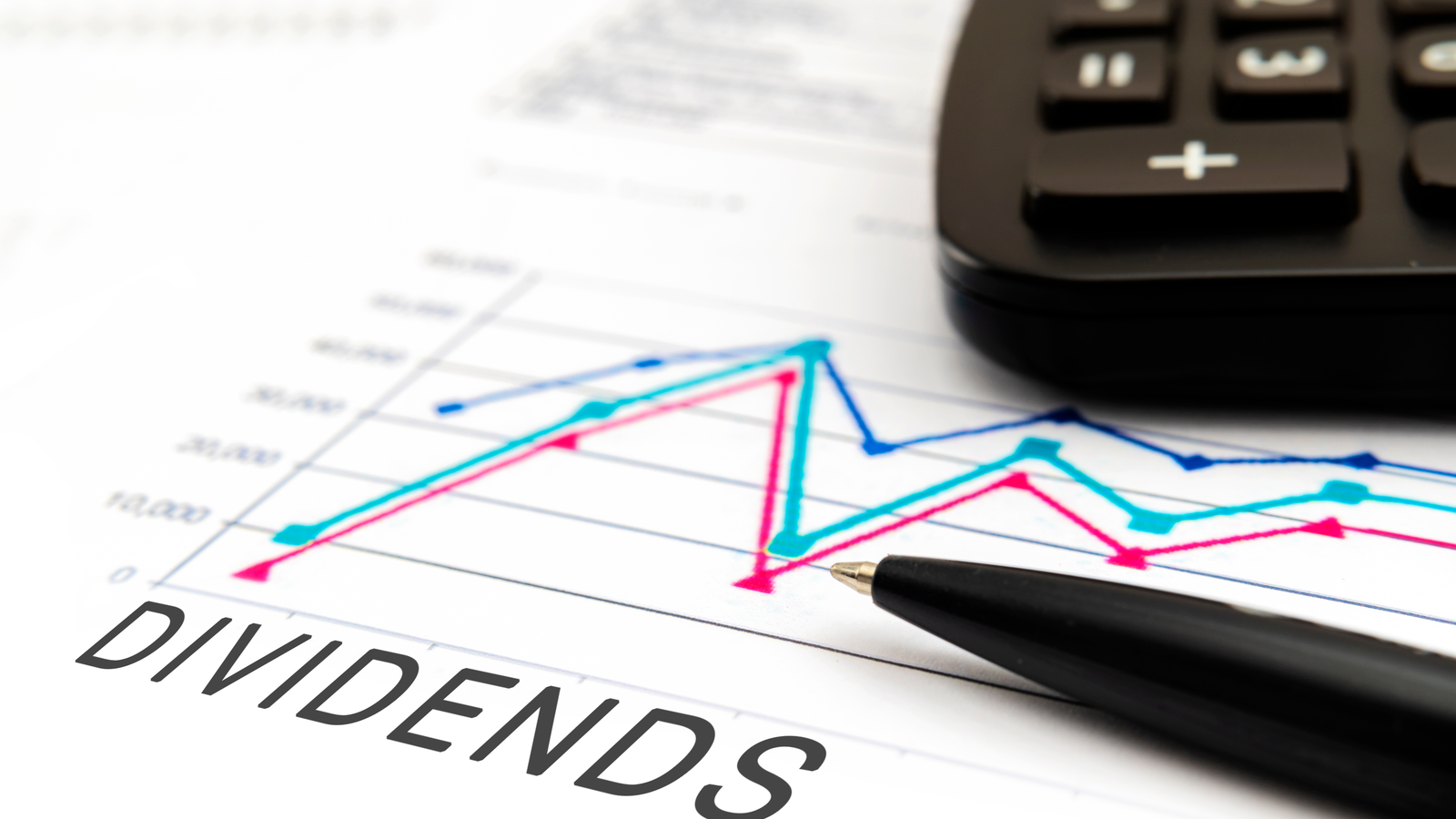 The energy sector has been on another planet in 2022. While a bear market has run roughshod through every other industry, rising oil prices have driven profits and energy stocks into orbit.

Due to the pandemic depressing share prices, most energy companies already had juicy dividend yields coming into the year. And with recent payout increases, the returns are still well above the rest of the market, making energy one of the best places to look for income.

And here’s another bit of good news. Energy stocks are trading well off their highs thanks to the relentless selling seen over the past two weeks. Indeed, many components are back to prices first seen in March of this year. The magnitude of the decline has been surprising given the relatively shallow dip in crude oil so far. Until the oil bull market dies, selloffs in energy stocks like this should be viewed as buying opportunities.

The case for Exxon Mobil (NYSE:XOM) is simple. It’s an industry giant with a long track record of survival. Its share price has waxed and waned with the fortunes of crude oil, but one item that’s stayed remarkably consistent is its dividend payout. Rewarding shareholders has been a top priority for management over decades, even when they had to fund the expenditure with debt.

At 88 cents, the current quarterly dividend adds up to an enticing $3.52 per share annually. That translates to a 4.09% yield at a time when the yield of the S&P 500 is only 1.72%. Over the past decade, Exxon Mobil has increased its dividend by an average of over 6% annually. The consistent pay raise has allowed shareholders’ income stream to outpace inflation.

Valero (NYSE:VLO) has outpaced the energy sector by a wide margin this year. At its peak two weeks ago, VLO stock boasted a 95% year-to-date gain. By comparison, the energy sector was only up 68%. Despite the meteoric rise, the San Antonio-based oil refiner still offers a market-beating 3.49% dividend.

Its share price tumbled over the past two weeks, but Friday’s volume and volatility crescendo suggest capitulation has finally arrived. With the excessive froth now gone, VLO stock offers a much more attractive entry. Consider using a break of a previous day’s high as your trigger.

If you’re willing to take a little more risk in exchange for a higher payout, consider Williams Companies (NYSE:WMB). The 5.72% dividend trumps today’s other candidates, but you’re not getting something for nothing. WMB stock is more volatile, and the company did have to cut its dividend in 2016 and again in 2017.

The volatility has been on full display, with prices crashing 21% from the peak to give back most of this year’s gains. The 200-day moving average has been an intelligent area to pick up shares. The current test could prove another buying opportunity.

Perhaps the easiest way to cash in on the income stream gushing from oil right now is to buy the entire sector using the Energy Sector Fund (NYSEARCA:XLE). It’s a market cap weighted and thus heavily influenced by the largest companies in the industry. But, with more than 20 holdings, the ETF casts a wide enough net to provide exposure to every major player.

XLE just fell 21% from its peak, marking the most significant decline of the year. Bears will argue the uptrend is dead, and energy is finally joining the bear market gripping the rest of the market. However, with oil prices still so high, I think additional downside will be limited. Besides, you’ll be paid a pretty penny via quarterly dividends to stay the course throughout any further drama.

On the date of publication, Tyler Craig did not have (either directly or indirectly) any positions in the securities mentioned in this article. The opinions expressed in this article are those of the writer, subject to the InvestorPlace.com Publishing Guidelines.

For a free trial to the best trading community on the planet and Tyler’s current home, click here!

Quarter-end buying may lift stocks higher before the next market storm
Stocks making the biggest moves midday: Coinbase, Spirit Airlines, Robinhood and more
Is Amazon Stock Still a Buy After the Stock Split?
6 Dividend Stocks to Buy in July With Yields Over 5%
🛢Ditch Dangerous Oil Stocks Before the Recession Hits